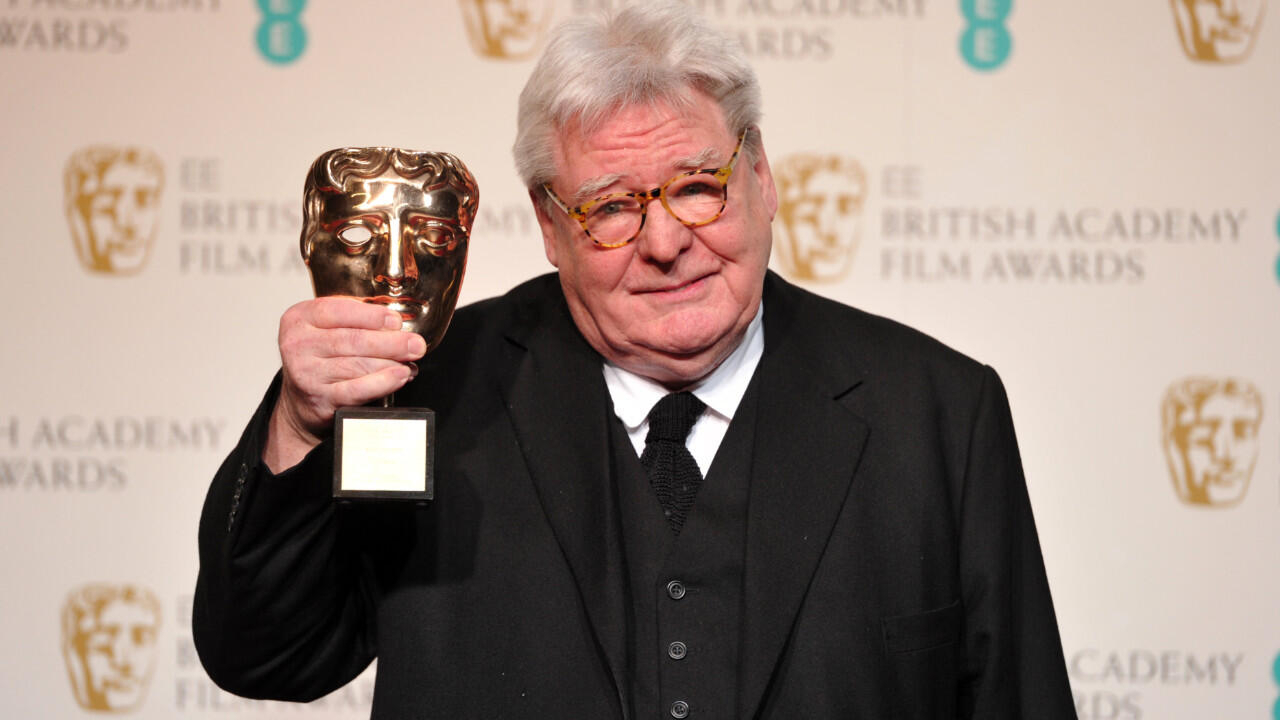 A statement from the director’s family says Parker died Friday in London after a long illness.

Parker was one of Britain’s most successful directors, whose diverse body of work includes ”Mississippi Burning,” “The Commitments and “Angela’s Ashes.” Together his movies won 10 Academy Awards and 19 British Academy Film Awards.

From “Fame” to “Midnight Express,” two-time Oscar nominee Alan Parker was a chameleon. His work entertained us, connected us, and gave us such a strong sense of time and place. An extraordinary talent, he will be greatly missed. pic.twitter.com/OxZPBxTE8F

Parker also championed Britain’s film industry, serving as the chairman of the British Film Institute and the U.K. Film Council. He was knighted by Queen Elizabeth II in 2002.

We are deeply saddened to hear of the passing of BAFTA Fellow Alan Parker. As BAFTA-winning filmmaker, he brought us joy with Bugsy Malone, The Commitments, Midnight Express and many more. pic.twitter.com/fVOcXARgKM

British film producer David Puttnam said Parker “was my oldest and closest friend – I was always in awe of his talent. My life, and those of many others who loved and respected him, will never be the same again.”

He is survived by his wife Lisa Moran-Parker, his children Lucy, Alexander, Jake, Nathan and Henry, and seven grandchildren.