Black Lives Matter: Ahmaud Arbery ‘never thought his life would have been cut short that way’ 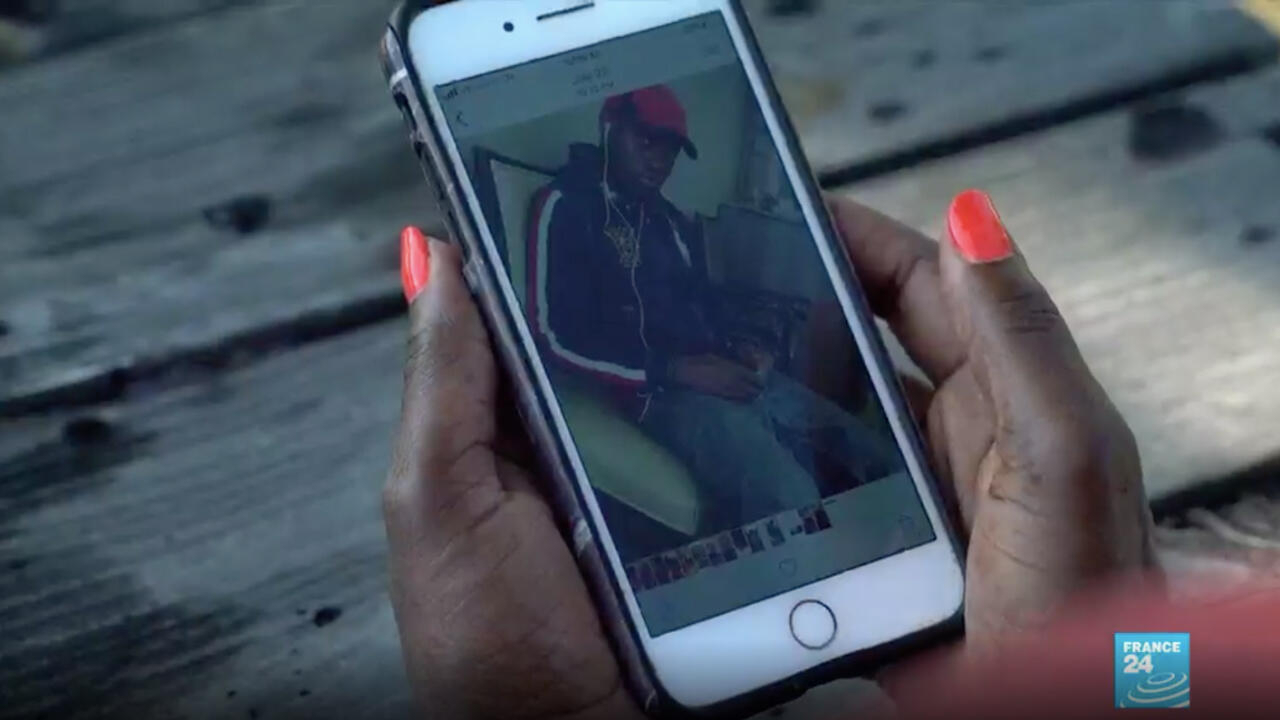 Ahmaud Arbery, an unarmed 25-year-old Black jogger, was shot dead by two white men when he was out running in Brunswick, Georgia earlier this year. He adds his name to the list of young Black men whose lives have been violently cut short, sparking a wave of national protests against racism. FRANCE 24 went to speak to his friends and family.

Arbery’s mother, Wanda Cooper-Jones, said that while she mourns her son, she is thankful that his death is serving a greater purpose. “I’m glad Ahmaud is going to be a part of this movement,” she said. “I think Ahmaud is in heaven and he’s pleased he’s a part of it.”

His childhood friend Akeem Baker said that the two didn’t really think about racism when they were young. As they got older, that reality became much clearer. “We touched on racism a lot but he never thought his life would have been cut short that way,” Baker said.

Click on the player above to watch the video in full.