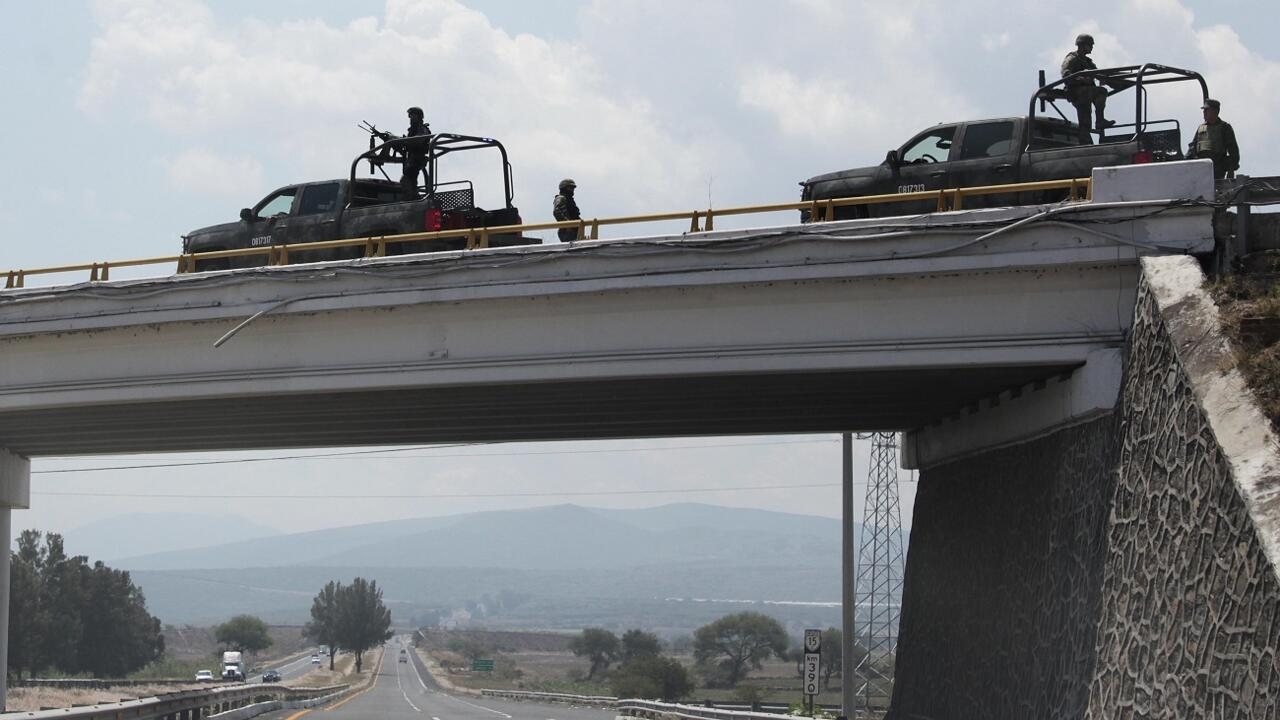 Widely known as “El Marro” (The Mallet), Yepez was captured early on Sunday morning, according to the federal government and authorities in the central state of Guanajuato, one of the principal flashpoints of gang violence in Mexico.

“This a tremendously successful blow for the government,” said Raul Benitez, a security expert at the National Autonomous University of Mexico (UNAM).

Yepez, boss of the Santa Rosa de Lima cartel, a Guanajuato-based gang, has been engaged in a bloody struggle for criminal control of the state with the Jalisco New Generation Cartel (CJNG), one of the country’s most powerful and violent groups.

The capture should deliver a boost to Lopez Obrador, who pledged to bring down record levels of violence plaguing the country when he took office in December 2018. Instead, homicides have further increased during his presidency.

The Guanajuato attorney general’s office said security forces captured Yepez with five other people and rescued a kidnapped local businesswoman during the operation. An “arsenal” of weapons was also secured during the raid.

One of Mexico’s most-wanted bosses, El Marro has appeared in expletive-laden videos threatening his enemies, and in June a clip of an emotional Yepez lamenting the arrest of his mother and sister was widely broadcast on national media.

The women, who were suspected of aiding his operations, were later released when judges picked apart the case against them.

Security Minister Alfonso Durazo said Yepez would be taken to the Altiplano penitentiary, a maximum-security prison where drug lord Joaquin “El Chapo” Guzman was housed before he escaped through a tunnel in 2015. Guzman was recaptured in 2016.

Initially notorious for fuel theft in a state crisscrossed by pipelines and home to a major oil refinery, the Santa Rosa de Lima cartel has become increasingly embroiled in battles with the CJNG, based in the neighboring state of Jalisco.

A hub of the carmaking industry, Guanajuato was once one of the safer regions of Mexico, but the violence of the past few years has pushed national homicide tallies to record levels.

Writing on Twitter, Durazo said Yepez had been arrested for suspected organized crime and fuel theft.