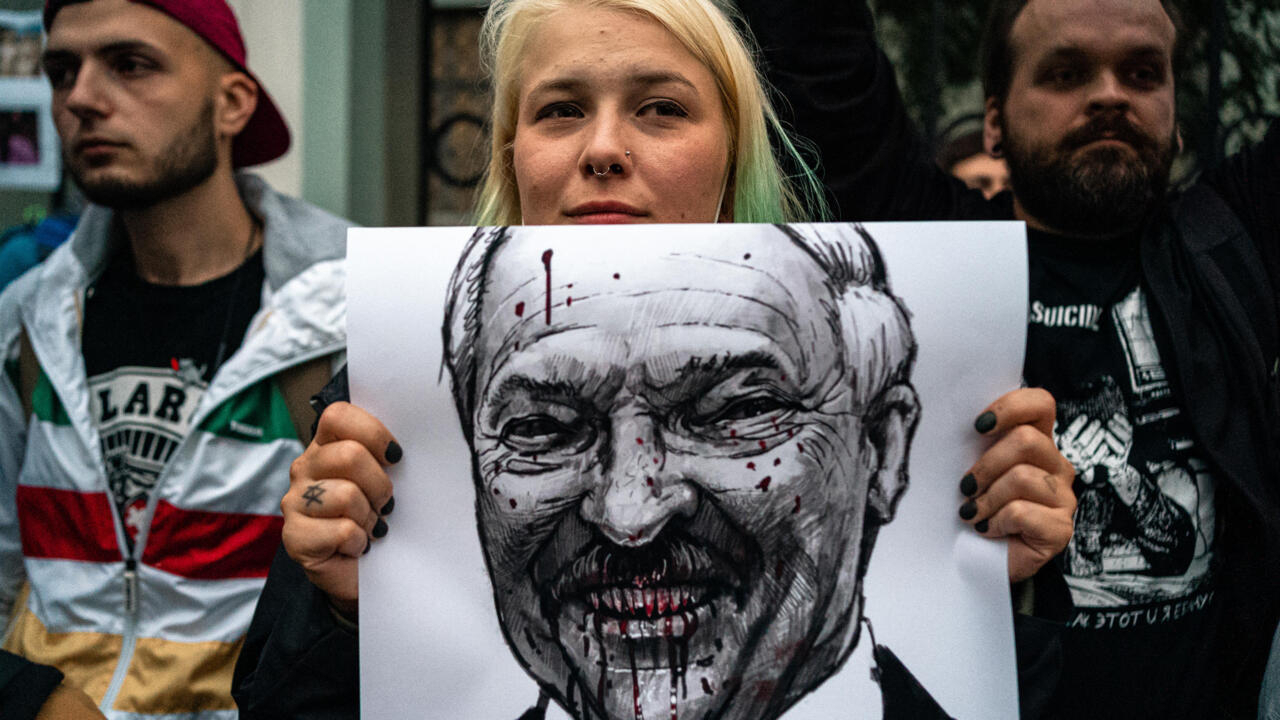 Belarus on Wednesday confirmed the death of a jailed protester as demonstrators took to the streets for a fourth night of clashes with riot police over a disputed presidential election. Police on Thursday said they had detained 700 additional people.

The strongman’s opponents accuse him of rigging the election against his main rival, massively popular opposition candidate Svetlana Tikhanovskaya.

Police detained 700 more people during the fourth day of protests “for participating in illegal mass events”, the interior ministry said Thursday morning, bringing the total number of those detained to 6,700.

The Belarusian Investigative Committee said in a statement that a 25-year-old man died after he was detained on Sunday for taking part in illegal protests in the southeastern city of Gomel and sentenced to 10 days in prison.

Investigators said the cause of death was unclear, while Radio Free Europe/Radio Liberty quoted the man’s mother as saying he had heart problems and was held for hours in a police van.

She said her son, Alexander Vikhor, was not taking part in protests and had gone to meet his girlfriend.

Previously police said one protester died when an explosive device went off in his hand on Monday.

The latest death came as opposition protesters took to the streets to condemn police violence.

In the capital Minsk, several hundred women joined hands to form a human chain, many wearing white and holding flowers.

“The riot police are beating up people, brutally beating them, and all we can do is come out for such a peaceful protest,” said 29-year-old protester Darya, who works in advertising.

‘Leave before it’s too late’

Belarusian writer Svetlana Alexievich, winner of the 2015 Nobel Literature Prize, condemned the police violence and urged Lukashenko to go peacefully in her first interview since the protests broke out.

“Leave before it’s too late, before you’ve thrown people into a terrible abyss, into the abyss of civil war,” she told her long-term foe in an interview with Radio Free Europe/Radio Liberty.

French President Emmanuel Macron said he was “very worried” while US Secretary of State Mike Pompeo urged the European Union to “take action,” saying: “We want the people of Belarus to have the freedoms that they are demanding.”

I will call an extraordinary Foreign Affairs Council meeting this Friday afternoon.

We will discuss urgent issues and address the situation in the Eastern Mediterranean, the Belarus Presidential elections, as well as developments in Lebanon.

EU foreign ministers are set to discuss Belarus at an extraordinary meeting on Friday.

The protests broke out after authorities said Lukashenko, who has been in power since 1994, won 80 percent of the vote in Sunday’s election.

State television aired footage of detained young protesters with bloodied and bruised faces being asked if they wanted a “revolution”.

Lukashenko, 65, on Wednesday dismissed the demonstrators as “people with a criminal past who are now unemployed” and told them to get jobs.

Police acknowledged opening fire on demonstrators and wounding one in the southwestern city of Brest on the Polish border on Tuesday night.

They said the protesters were armed with metal bars and ignored warning shots.

The protest movement arose in support of Tikhanovskaya, a 37-year-old political novice who ran for president after potential opposition candidates including her husband were jailed.

The official results gave her 10 percent of the popular vote, but Tikhanovskaya said the election was rigged and claimed victory, demanding that Lukashenko hand over power.

She left Belarus for neighbouring Lithuania on Tuesday as allies said she came under official pressure.

“She herself will say what her future plans are.”