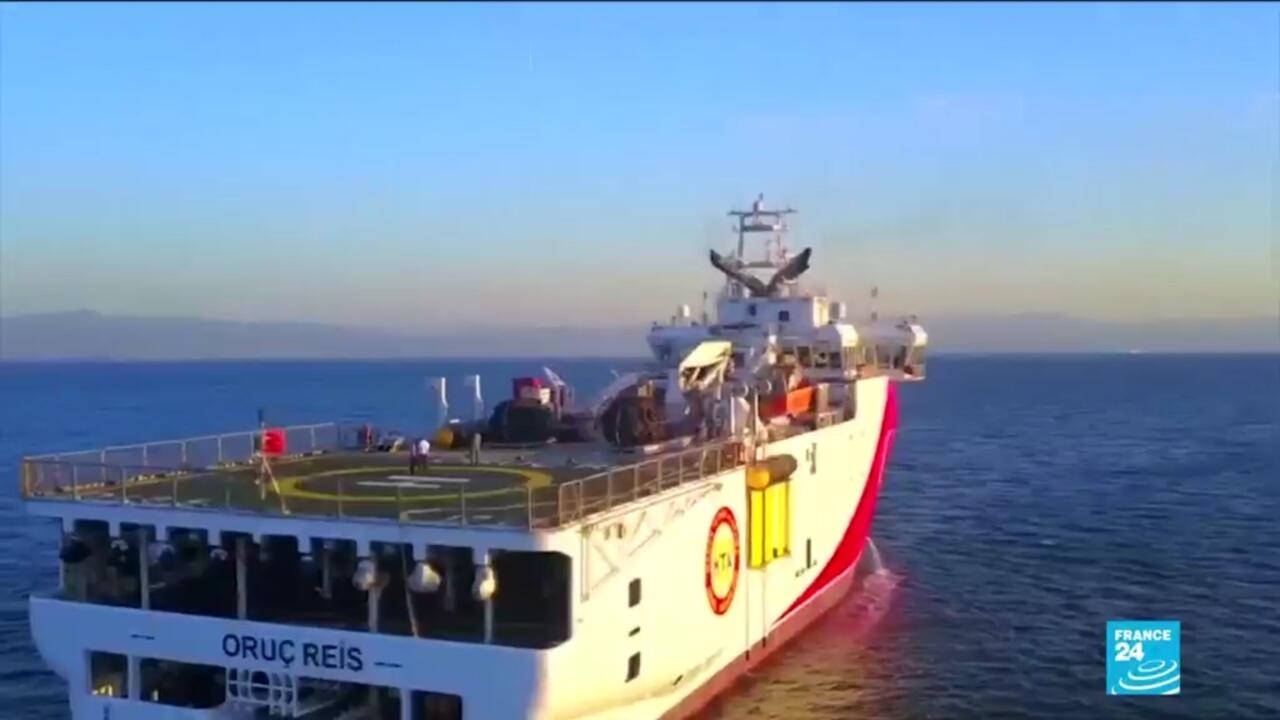 France will increase its military presence in the eastern Mediterranean, President Emmanuel Macron said on Wednesday, calling on Turkey to halt oil and gas exploration in disputed waters, an act that has heightened tensions with Greece.

The French leader voiced concern over “unilateral” exploration by Turkey in a call with Greek Prime Minister Kyriakos Mitsotakis, Macron’s office said in a statement. It added that prospecting should “cease in order to allow a peaceful dialogue” between the neighbouring NATO members.

The standoff deepened this week with the arrival of Turkish seismic research vessel Oruc Reis in a disputed area of the Mediterranean, accompanied by warships.

The French armed forces ministry said on Thursday that France will send two Rafale fighter jets and the naval frigate ‘Lafayette’ to the eastern Mediterranean as part of plans to increase its military presence in the region.

The country will “temporarily reinforce” its military presence, Macron’s statement said, to “monitor the situation in the region and mark its determination to uphold international law.”

Greece’s prime minister warmly thanked France on Thursday for its pledge to boost its military presence in the eastern Mediterranean.

Mitsotakis tweeted that Macron is “a true friend of Greece and also a fervent protector of European values and international law.”

Turkey and Greece are at loggerheads over competing claims to natural gas reserves, brought into sharp focus by the attempts of EU member Cyprus to explore for gas in the eastern Mediterranean over Turkey’s strong objections.

Macron called last month for EU sanctions against Turkey for what he described as “violations” of Greek and Cypriot sovereignty over their territorial waters. Relations between Paris and Ankara have also frayed over the conflict in Libya.