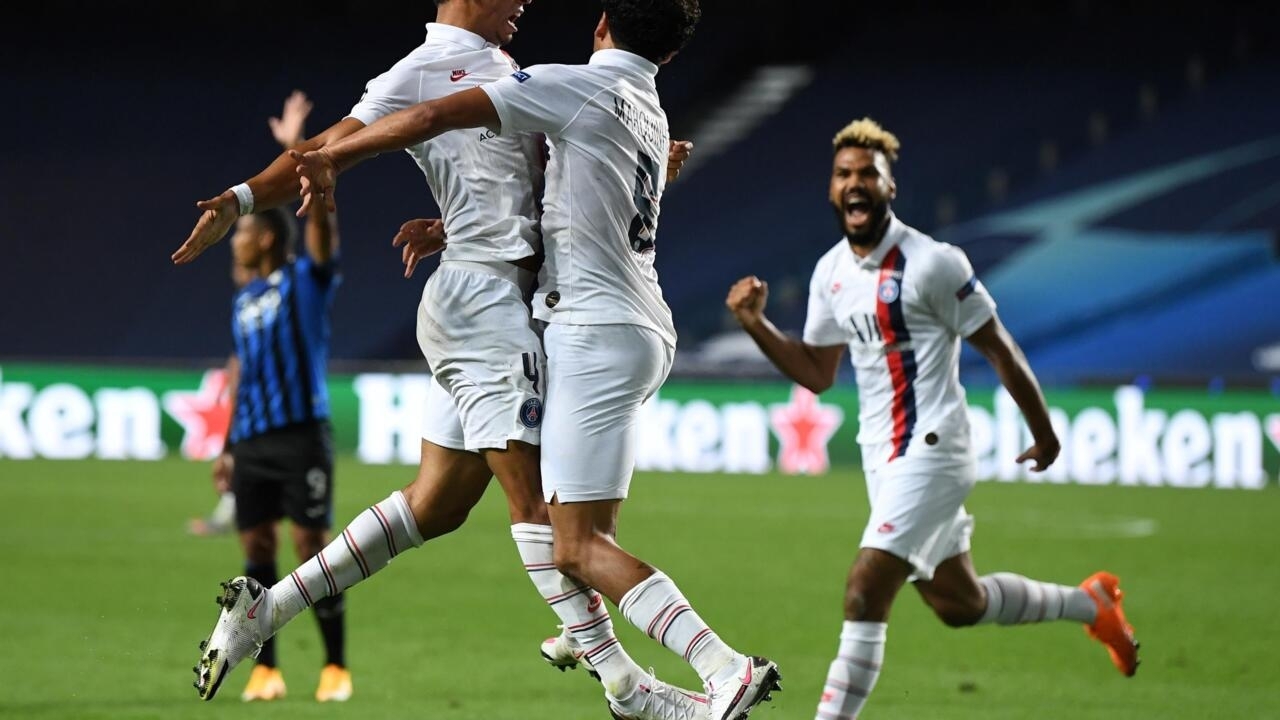 PSG staged a remarkable comeback in the last few minutes of the one-leg Champions League quarter-final against Italians Atalanta, sending them through to their first semi-finals in Europe’s top competition in 25 years.

Brazilian superstar Neymar insisted that Paris Saint-Germain always believed they could come back from the brink to defeat Atalanta with two goals in the dying moments of their Champions League quarter-final on Wednesday.

“I never thought of going home. From start to finish, from the warm-up, we only thought of qualifying for the semi-finals,” the world’s most expensive footballer told RMC Sport.

Mario Pasalic gave Atalanta a 27th-minute lead but PSG were rescued when Marquinhos came forward to scramble in a last-minute equaliser.

Kylian Mbappe set up fellow substitute Choupo-Moting to win the tie right at the end.

The French champions will play RB Leipzig or Atletico Madrid next Tuesday for a place in the final.

“Nobody is going to take my mind off that I want to go to the final,” added 28-year-old Neymar as PSG made the last-four for the first time since 1995.

“We really have a great group, we’re a family, we know that with this state of mind it’s impossible. to put us out of competition.

“We knew that a ball could arrive, that even after the equaliser we could score a second goal.”

Neymar hailed Atalanta, the team which captured the imagination of neutrals, reaching this stage despite their city of Bergamo being one of the worst hit by the coronavirus.

“Atalanta are a great team, they played very well, they are the surprise of the competition. They were very aggressive, we knew they were going to press us,” said Neymar.

“Now we’re going to have to rest, it was a tough game mentally.

“Another very difficult match is coming.”