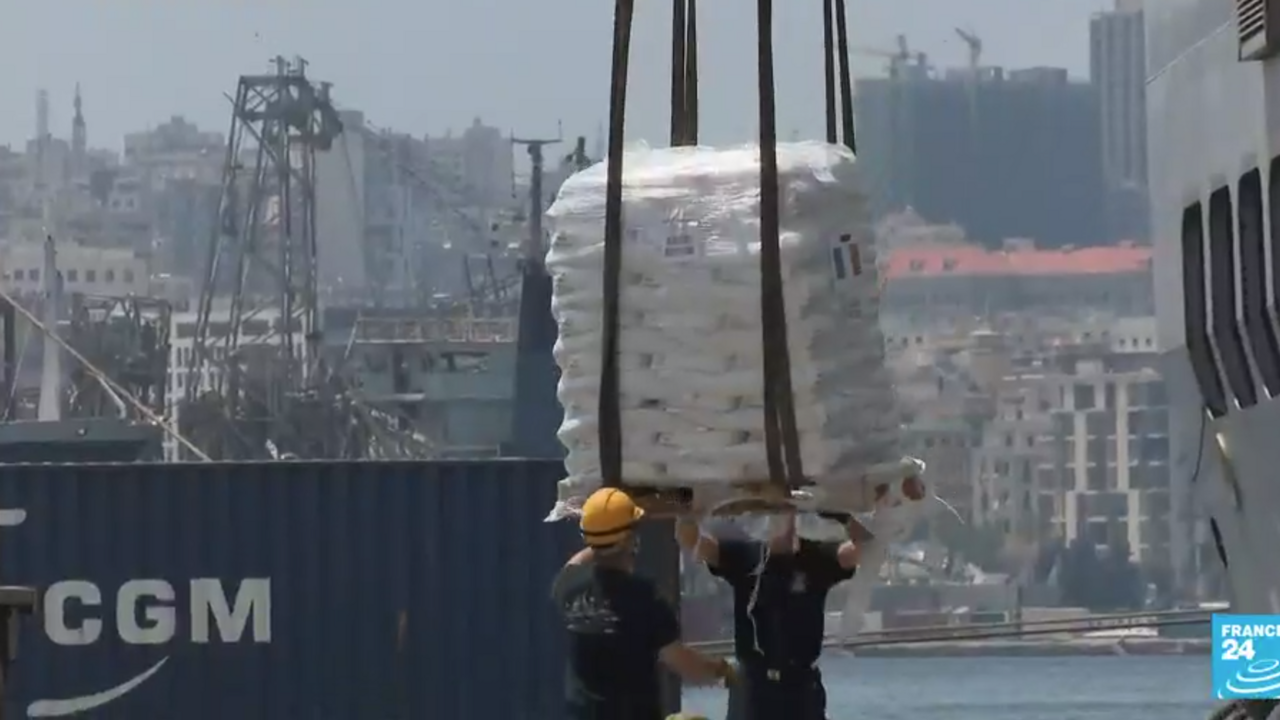 France’s Defence Minister Florence Parly said on a visit to Beirut on Friday that the country will keep a close eye on the aid it is sending to rebuild the city, after decades of endemic corruption in Lebanon.

French President Emmanuel Macron plans to return to Beirut on September 1 to follow up on the reconstruction efforts after the catastrophic blast that destroyed parts of Beirut on August 4, Parly said during her visit to the Lebanese capital.

“The president is keen to ensure that, when he returns here in September, this aid has been distributed to those for whom it was intended: the Lebanese people,” she said.

One paediatrician who received money directly from international donors to rebuild his hospital said “we would maybe have got half of it” if the aid had been sent via the Lebanese government.

Click on the video player above to watch the full report.