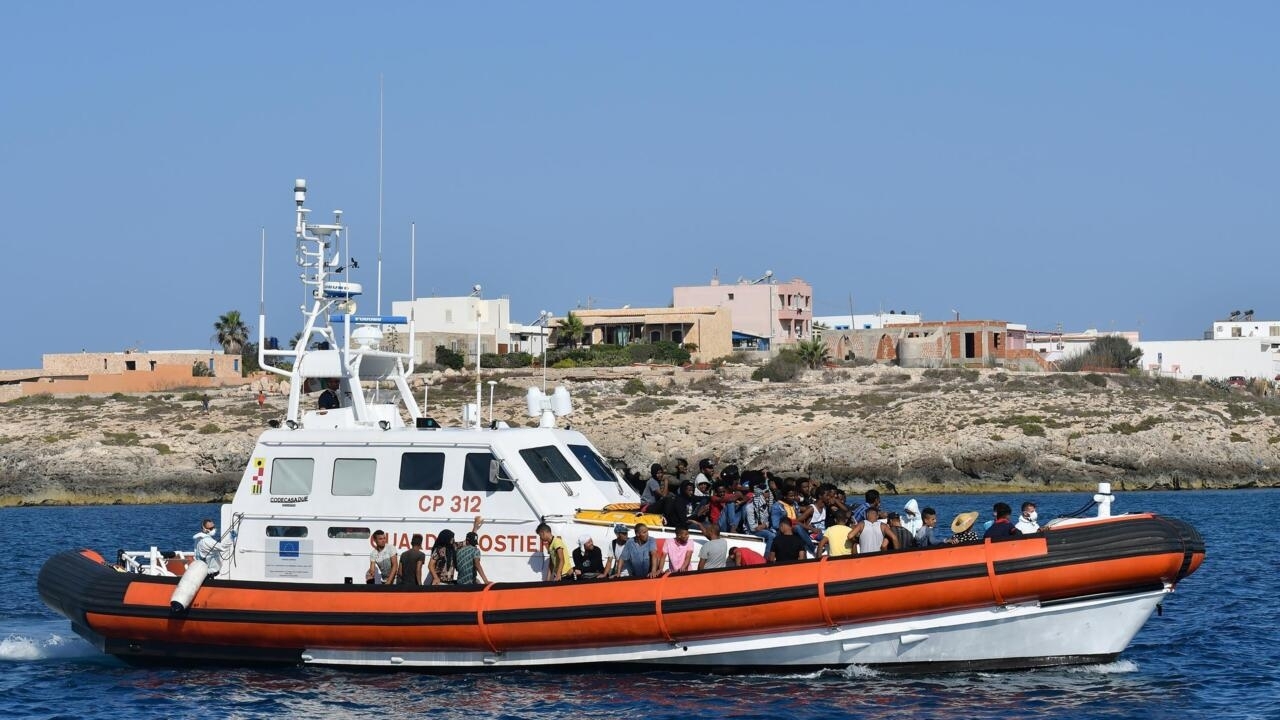 Migrant arrivals to Italy increased by nearly 150 percent over the past year with an overwhelming majority arriving from Tunisia and war-riven Libya, Italy’s interior ministry said on Saturday.

Italy has been struggling to deal with daily arrivals of hundreds of migrants to its southern shores, a task further complicated by coronavirus-linked security measures.

With frustration growing among local mayors, the government has chartered massive ferry ships to hold migrants under quarantine and called in the army in some cases after some migrants who tested positive for coronavirus escaped from reception centres.

From the start of August last year to the end of July this year, 21,618 migrants arrived at Italy’s shores —  148.7 percent higher than the 8,691 landings a year earlier, according to data presented by Interior Minister Luciana Lamorgese.

Despite the sharp rise, the number of migrant arrivals is still far below numbers recorded in recent years.

After Italy signed a deal with Libya for its coast guard to prevent migrant departures, the number fell to 42,700 in the 2017 to 2018 period.

Lamorgese said the difficulty was not the number of arrivals but the extra work required by anti-Covid-19 security measures.

“There is a need for a protection system both for the populations receiving the migrants and for the migrants themselves,” she said.

Migrants testing positive present logistical challenges within the reception centres where they are brought.

“Swabbing is done and, when positive, the person has to be treated while the others have to observe an isolation of 14 days,” she said.

Some 41.6 percent of the migrants who arrived over the past year departed from Tunisia, followed by Libya at 40.5 percent.

Over a third of those who arrived listed Tunisian as their nationality.

Lamorgese said she planned to make a trip to Tunisia on Monday with Foreign Minister Luigi Di Maio and two European Union commissioners.

Lamorgese travelled to Tunis in July and met with President Kais Saied and her counterpart Hichem Mechichi.

“It’s an important moment and a sign of attention for a country in difficulty,” Lamorgese told journalists, without providing more details.

The interior ministry data showed that 622 asylum seekers were relocated to other European countries during the period from September 5, 2019 to July 31, up 167 percent.

France took in the most at 395, while 132 migrants were sent to Germany and 42 to Portugal.