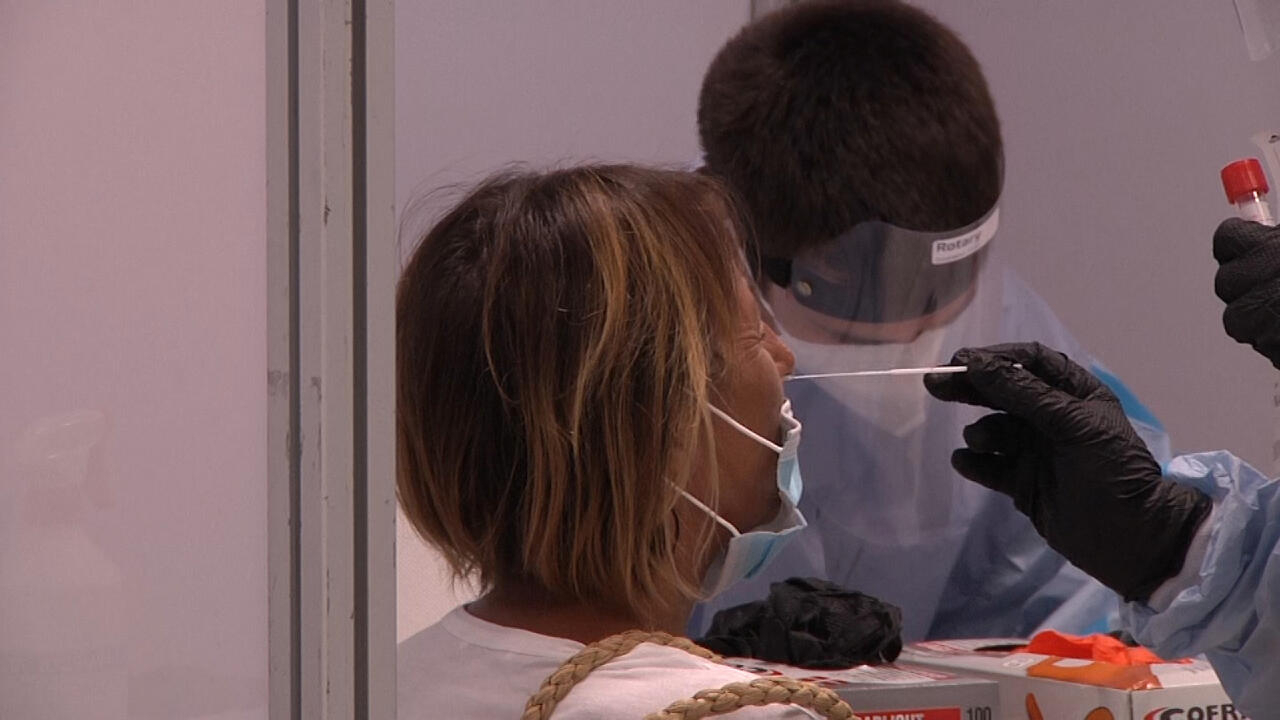 Italy is to close discos and clubs and make it compulsory to wear a mask outdoors in some areas during the night-time in the first reimposition of restrictions as cases of coronavirus pick up across the country, especially among younger people.

New cases in the past week in Italy, the first European country to be hit hard by the coronavirus, were more than double those registered three weeks ago and the median age of people contracting the virus has dropped below 40, data showed.

The new rules will start on Monday – two days after an Italian holiday when many young Italians go out dancing – and will run until early September.

Masks will be required between 6 p.m. and 6 a.m. in areas close to bars and pubs and where gatherings are more likely.

“We cannot nullify the sacrifices made in past months. Our priority must be that of opening schools in September, in full safety,” Health Minister Roberto Speranza said on Facebook.

Speranza on Saturday urged young people to be as cautious as possible as “if they infect their parents and their grandparents, they risk creating real damage”.

The government had kept clubs open despite mounting criticism that they attracted large crowds, that social distancing was not being respected and masks were not being worn.

The industry has yearly revenues of 4 billion euros, the sector’s lobby group Silb said, calling on the government for support.

Industry Minister Stefano Patuanelli conceded there would be economic damage, but said he saw no alternative.

On Sunday, 479 new cases were confirmed, down from 629 on Saturday, with nightlife, the return of holidaymakers, and younger generations flouting social distancing rules being blamed by medical experts for the recent hike.

Since its outbreak came to light on Feb. 21, Italy has recorded more than 35,000 deaths.

Testing on holidaymakers landing in Rome’s airports began on Sunday after the government said on Wednesday that people travelling from Croatia, Greece, Malta and Spain must be screened for the virus.