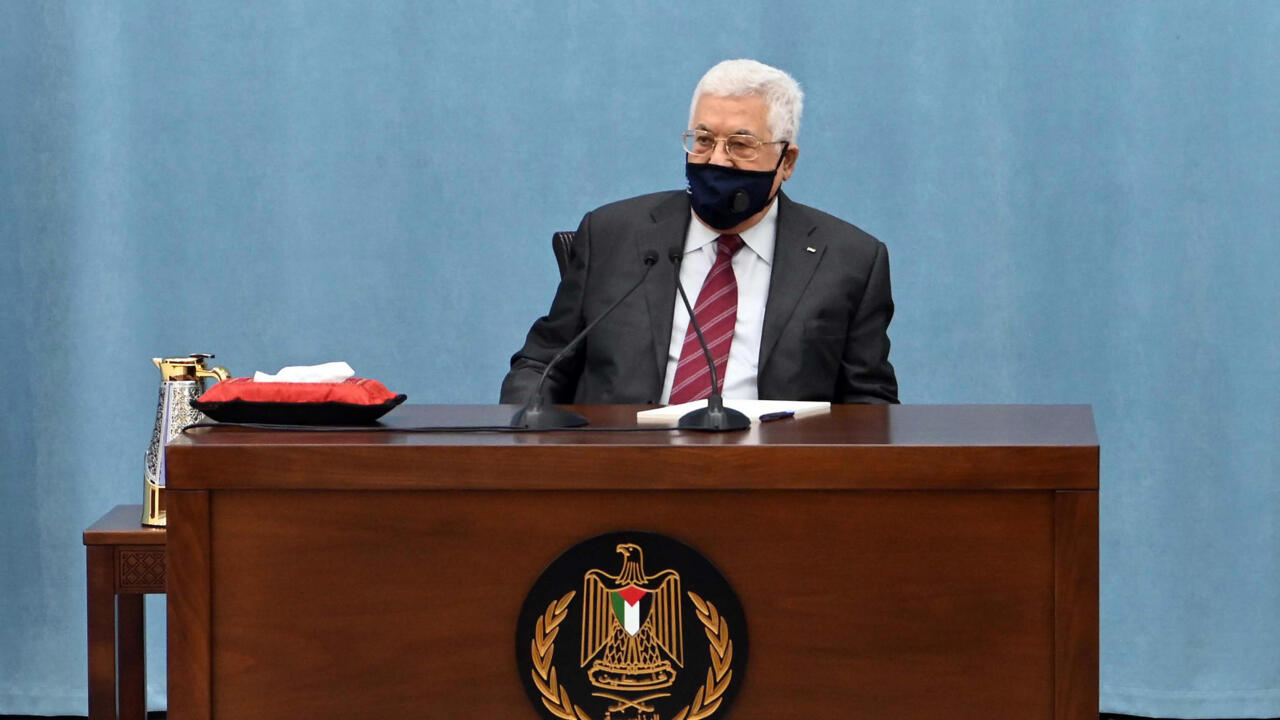 French President Emmanuel Macron urged fresh Middle East peace talks after Israel and the UAE agreed to normalise ties in a move praised by many Western governments, including Paris, but unanimously denounced by the Palestinians.

Taking to Twitter after a phone conversation with Mahmoud Abbas, Macron said he told the Palestinian leader he was determined “to work for peace in the Middle East”.

He added: “The resumption of talks to reach a fair solution that respects international law remains a priority.”

The French leader had hailed the agreement announced by US President Donald Trump on Thursday as a “courageous decision” by the UAE, saying it showed Dubai’s “desire to contribute to the establishment of a just and lasting peace between Israel and the Palestinians”.

The question of Israel’s intentions regarding the occupied West Bank remained unclear after the UAE claimed that it had extracted an agreement for a halt to “further annexation”.

Israeli Prime Minister Benjamin Netanyahu said afterwards that he had agreed only to delay, not cancel, the annexations, and that he would “never give up our rights to our land”.

He also urged the resumption of talks towards a two-state solution, which he called “the only option to enable a just and lasting peace”.

The official Palestinian news agency WAFA said Abbas told Macron on Sunday that the UAE, “like any other country for that matter, cannot speak in the name of the Palestinian people”.

It said Macron had invited Abbas to Paris to discuss the “Palestinian question”, with the Palestinian president agreeing to such a meeting “on the condition that a date is set quickly”.

Under the agreement with Israel, the UAE becomes just the third Arab country to recognise the Jewish state, following Egypt in 1979 and Jordan in 1994.