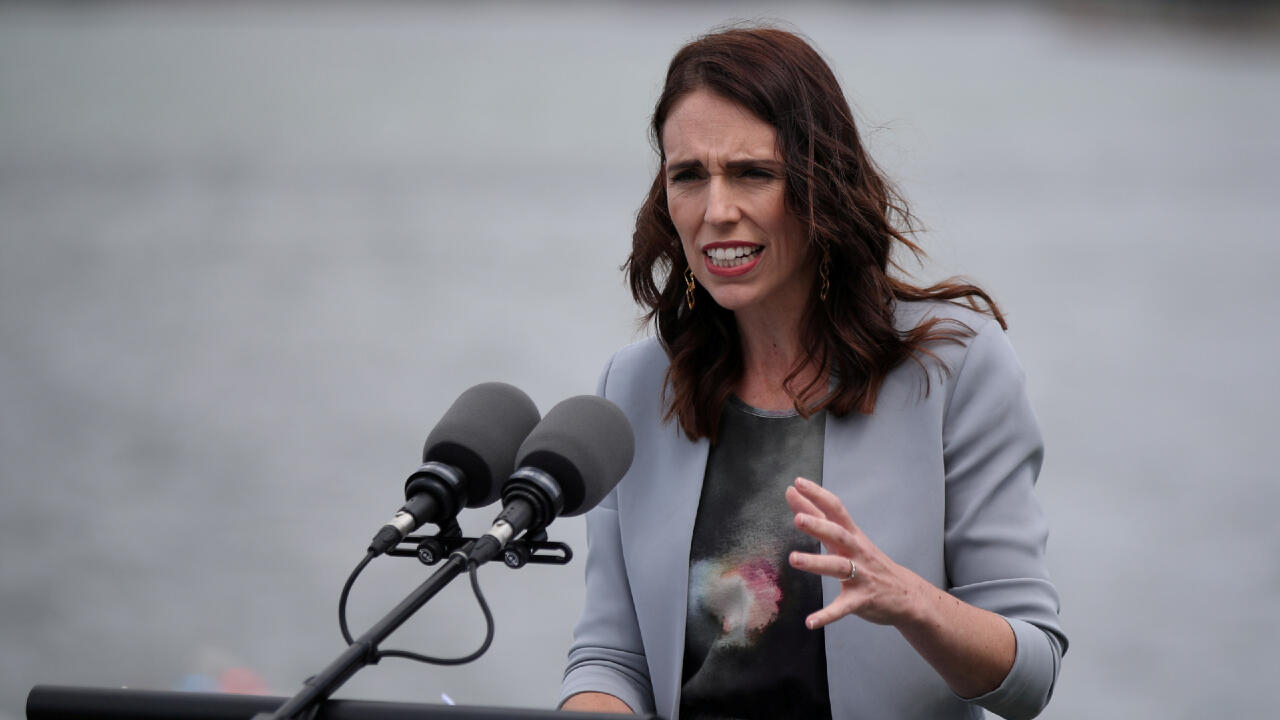 New Zealand, whose original election date had been set for September 19, is battling a return of Covid-19 which last week forced the country’s largest city Auckland into lockdown and ended 102 days without community transmission.

“This decision gives all parties time over the next nine weeks to campaign and the Electoral Commission enough time to ensure an election can go ahead,” Ardern said.

The centre-left leader came under pressure to change the date after all parties suspended campaigning in the wake of last week’s outbreak, the source of which remains unknown.

Ardern acknowledged there was widespread anxiety in the community over the virus’s return, which was first detected in four family members in Auckland last Tuesday.

By Sunday, the Auckland cluster had grown to 49 confirmed cases and Ardern said she spent the weekend consulting with party leaders and the Electoral Commission over the vote’s date.

She said the change meant all parties would be campaigning under the same conditions and she would not move the date from October 17 regardless of the situation.

“I have absolutely no intention at all to change from this point,” she said.

Ardern is riding high in the polls, with a record personal popularity rating of about 60 percent due to her leadership during the pandemic, last year’s Christchurch mosque attacks and the White Island volcanic eruption.

Her Labour Party is on track to win office in its own right, without the minor party coalition partners — the Greens and New Zealand First (NZF) — it needed during its first term.