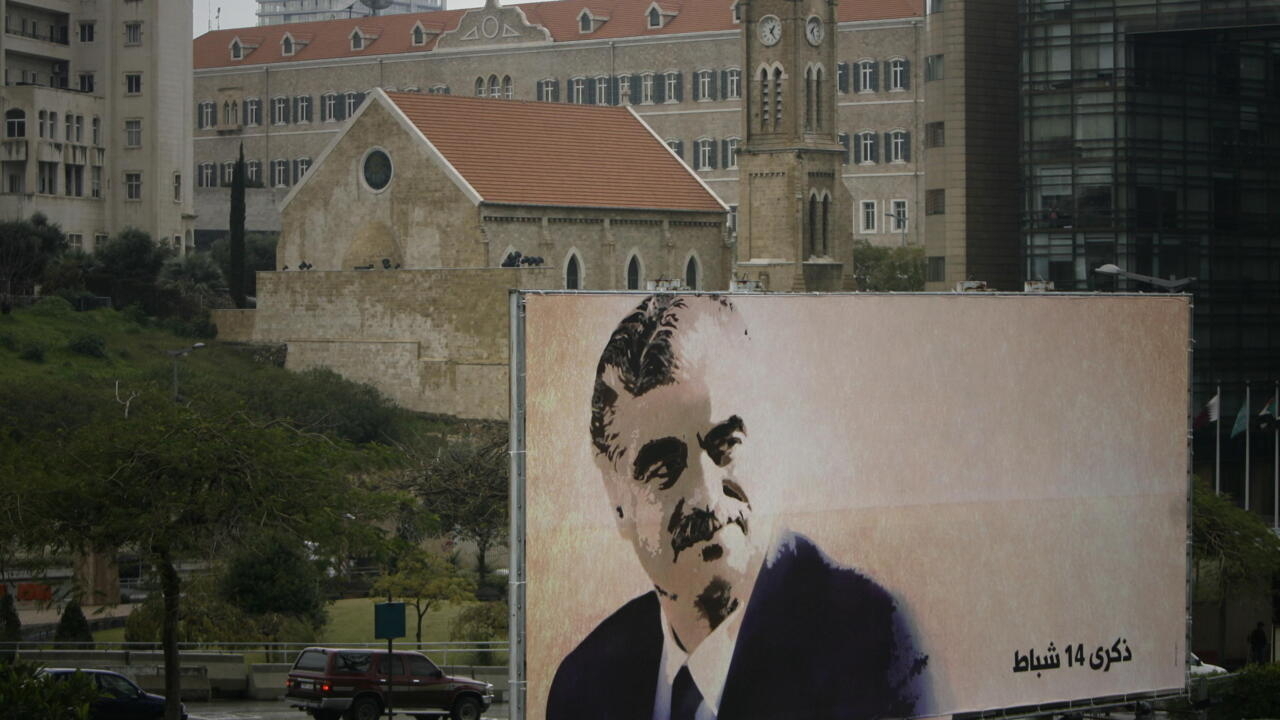 There is no evidence that Hezbollah’s leadership or the Syrian government were involved in the 2005 bombing that killed former Lebanese prime minister Rafik Hariri, the Special Tribunal for Lebanon said on Tuesday.

The UN-backed tribunal is reading the verdict in the trial of four Hezbollah members charged with conspiracy to kill Hariri and 21 others.

“The trial chamber is of the view that Syria and Hezbollah may have had motives to eliminate Mr. Hariri and his political allies, however there is no evidence that the Hezbollah leadership had any involvement in Mr. Hariri’s murder and there is no direct evidence of Syrian involvement,” said Judge David Re, reading a summary of the court’s 2,600-page decision.

The verdicts were delayed by nearly two weeks as a mark of respect for victims of another devastating explosion — the massive Beirut port blast that killed around 180 people and injured thousands more on August 4, plunging a nation already reeling from economic and social malaise even deeper into crisis.

Tuesday’s verdicts threaten to compound tensions in the tiny country. Hariri was Lebanon’s most prominent Sunni politician at the time of his Feb. 14, 2005 assassination, while the Iran-backed Hezbollah is a Shiite Muslim group.

The trial centred on the alleged roles of four Hezbollah members in the suicide truck bombing that killed Hariri and 21 others and wounded 226 people. Prosecutors based their case largely on data from mobile phones allegedly used by the plotters to plan and execute the bombing.

During the trial, which started in 2014 and spanned 415 days of hearings, the tribunal in Leidschendam, near The Hague, heard evidence from 297 witnesses.

Initially, five suspects were tried, all of them Hezbollah members. Charges against one of the group’s top military commanders, Mustafa Badreddine, were dropped after he was killed in Syria in 2016.

The remaining suspects are Salim Ayyash, also known as Abu Salim; Assad Sabra, Hassan Oneissi, who changed his name to Hassan Issa, and Hassan Habib Merhi. They were charged with offenses including conspiracy to commit a terrorist act.

When the trial opened in January 2014, a scale model of the blast scene stood on a table in the centre of the courtroom and a prosecutor told judges that explosives packed into a Mitsubishi truck detonated to create “a man-made hell”.

The assassination was seen by many in Lebanon as the work of Syria, a charge Damascus denies.

Some Lebanese see the tribunal as an impartial way of uncovering the truth about Hariri’s slaying, while Hezbollah — which denies involvement — calls it an Israeli plot to tarnish the group.

Hariri’s son Saad, himself a former prime minister, was attending the day-long delivery of the judgment.