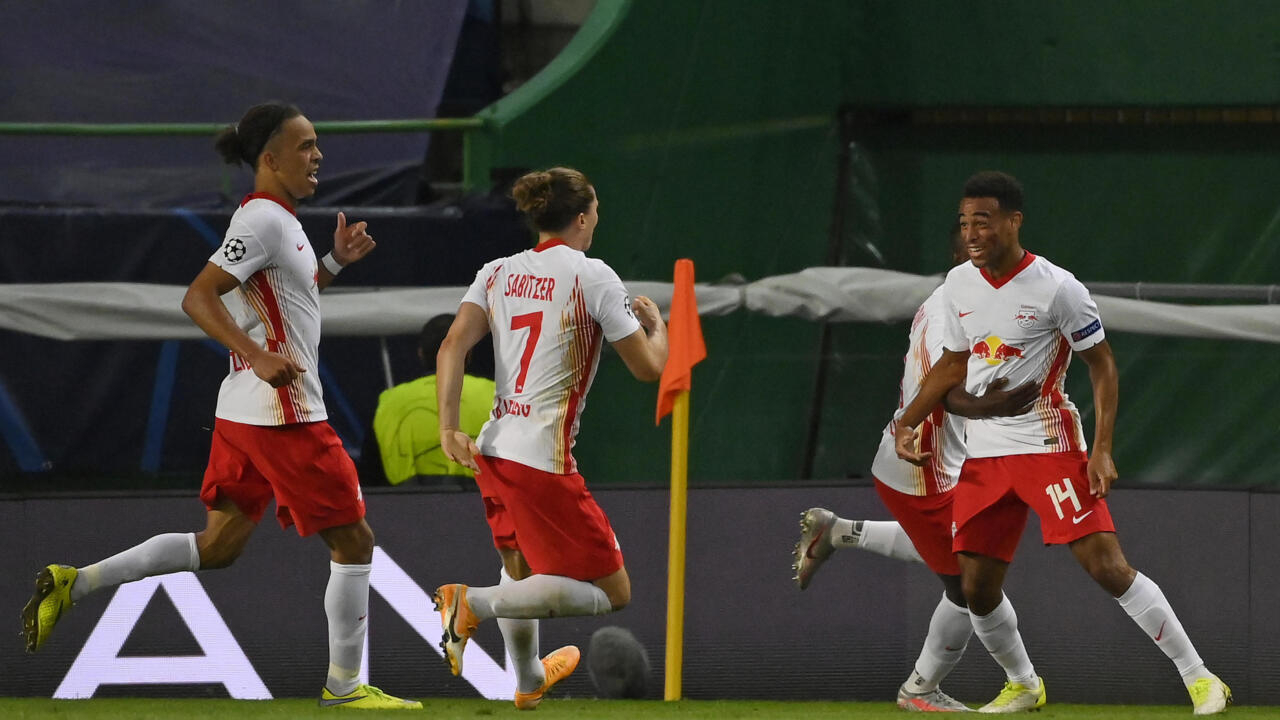 Paris Saint-Germain resume their laborious quest for Champions League glory on Tuesday when they take on knockout stage debutants RB Leipzig in a battle of the unloved nouveaux riches.

Big-spending PSG will be hoping to put to rest their reputation as the ultimate Champions League chokers — a tag cemented by their humiliating collapses against Barcelona in 2017 and Manchester United last year.

Having flattered to deceive year after year, the Parisians survived an almighty scare in their quarter-final against Atalanta, scoring two late goals to snatch a 2-1 win over the unheralded Italians.

Their next opponents are equally untested.

Like PSG, they have become highly unpopular at home because of their rapid rise financed by Red Bull, prompting rivals fans to often protest at games.

However, the East Germans have invested wisely in promising young talent instead of splashing billions on superstars like their Qatar-owned opponents.

Leipzig have proved they are no pushovers on only their second Champions League appearance.

The German outfit unceremoniously dumped out the 2019 runners-up Tottenham Hotspur in the round of 16 with a 4-0 aggregate win.

They went on to defeat three-time finalists Atletico Madrid in the quarter-finals, despite having lost their top scorer Timo Werner, who left for Chelsea.

Perhaps most impressively, Leipzig are the only German club this season to have to have kept a clean sheet against mighty Bayern Munich, who put a whopping eight goals past Barcelona on Friday and face Lyon in the other semi-final.

RB Leipzig coach Julian Nagelsmann is counting on his rock-solid defence to subdue PSG’s counter-attacking game, inspired by Neymar and Kylian Mbappé, and pull off another upset on Tuesday.

“We have to avoid losing the ball, because PSG are very strong on the counter-attack, but we’ll try to take the game by the scruff of the neck,” said the 33-year-old German coach, the youngest to reach this stage of the tournament.

“We are a team that can take our chances against the top teams in Europe. We saw that against Atletico,” Nagelsmann told reporters. “The players really have the will to win, we are hungry and I can see that in their faces.”

Nagelsmann will try to outfox opposite number Thomas Tuchel for a place in Sunday’s final, 12 years after the pair worked together in Augsburg’s reserves.

When a persistent knee injury forced Nagelsmann to retire barely out of his teens, Tuchel offered the chance to scout for him. More than a decade later, Tuchel is keenly aware of his protege’s qualities as a coach.

“We know Leipzig change their tactics from game to game and can also adapt mid-match,” said Tuchel. “It’s going to be a tough game to prepare for. We just need to focus on ourselves, our tactics, structure and qualities, and look to impose our game.”

PSG’s German coach has been buoyed by the return to fitness of his talismanic striker Mbappé, who suffered an ankle injury last month.

The World Cup-winning Frenchman came off the bench for the last half hour against Atalanta last week to set up the winning goal. His introduction shifted the momentum against the Italians, injecting speed and invention into Parisians’ left side.

Argentinian midfielder Angel Di Maria will also return to the fold after his one-match suspension, further boosting PSG’s hopes as they seek to finally break their duck in Europe’s top competition.

“We don’t talk about history, we live at the moment,” Tuchel said ahead of the game. “If it’s a historic moment, it’s because we worked very hard for many, many months. We are hungry for success and we are here to win and to make all that hard work pay off.”