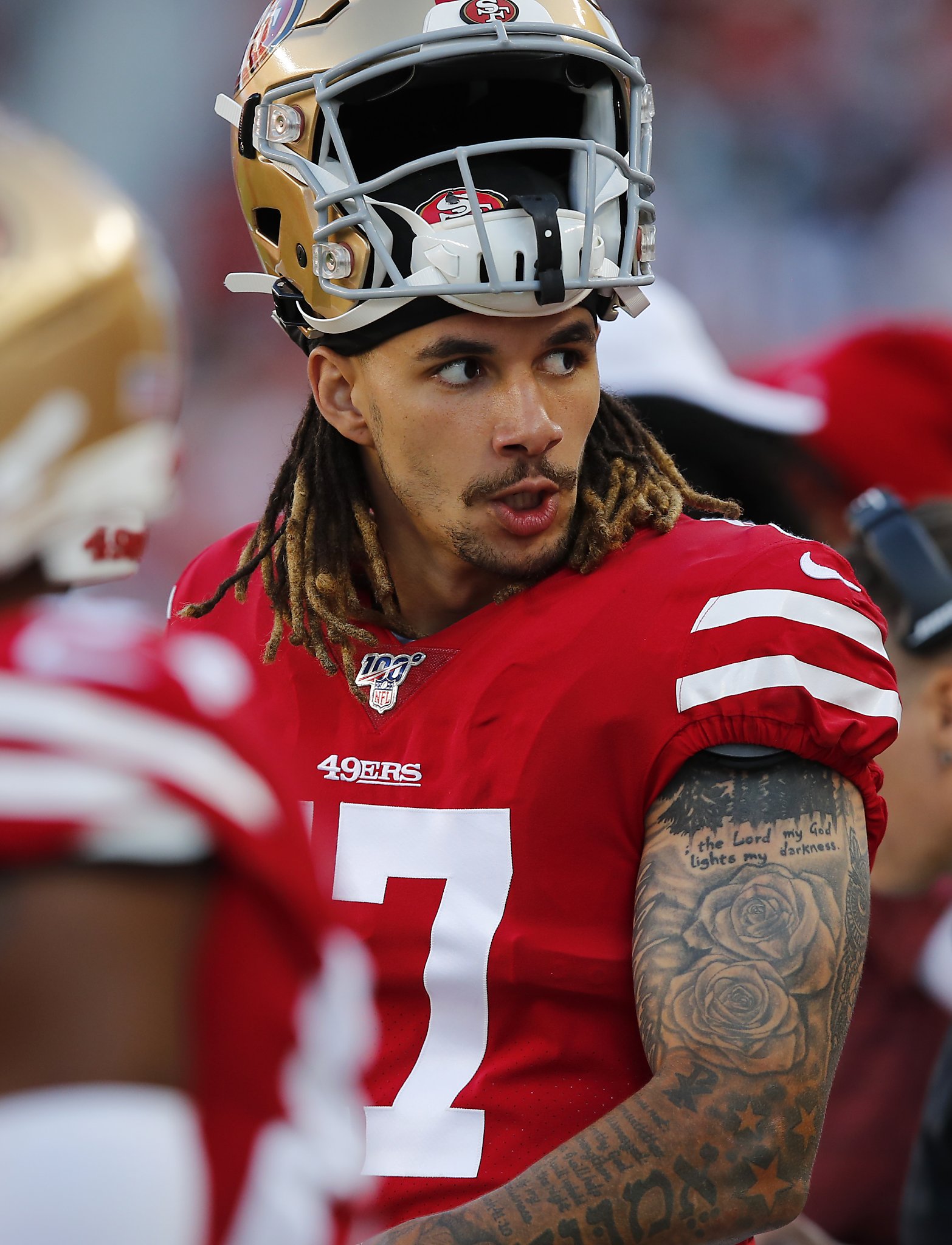 “It was a fluke thing, his knee just kind of gave out on an on-the-side route [running] drill,” Hendrickson said.

Hurd, a third-round draft pick in 2019 from the University of Tennessee and Baylor, suffered a stress fracture in his lower back last preseason that kept him from playing in 2019 as well. He had rehabbed his way back into shape, and was expected to play an important role in San Francisco’s offense this year.

Hurd’s Twitter and Instagram accounts are now deleted or deactivated, which some 49ers fans on social media have asserted was a response to the vitriol in Hurd’s mentions after news of his injury began circulating over the weekend. We asked the 49ers if that was indeed the reason for Hurd’s social media scrubbing, but they declined to comment.

The timeline does check out, though, and on Wikipedia, someone who’s very angry at a pro athlete for suffering a second debilitating injury — this time in the middle of a pandemic when football matters even less than usual — changed Hurd’s entry to read, “His bones and ligaments are possibly made of low quality glass or wet toilet paper.”