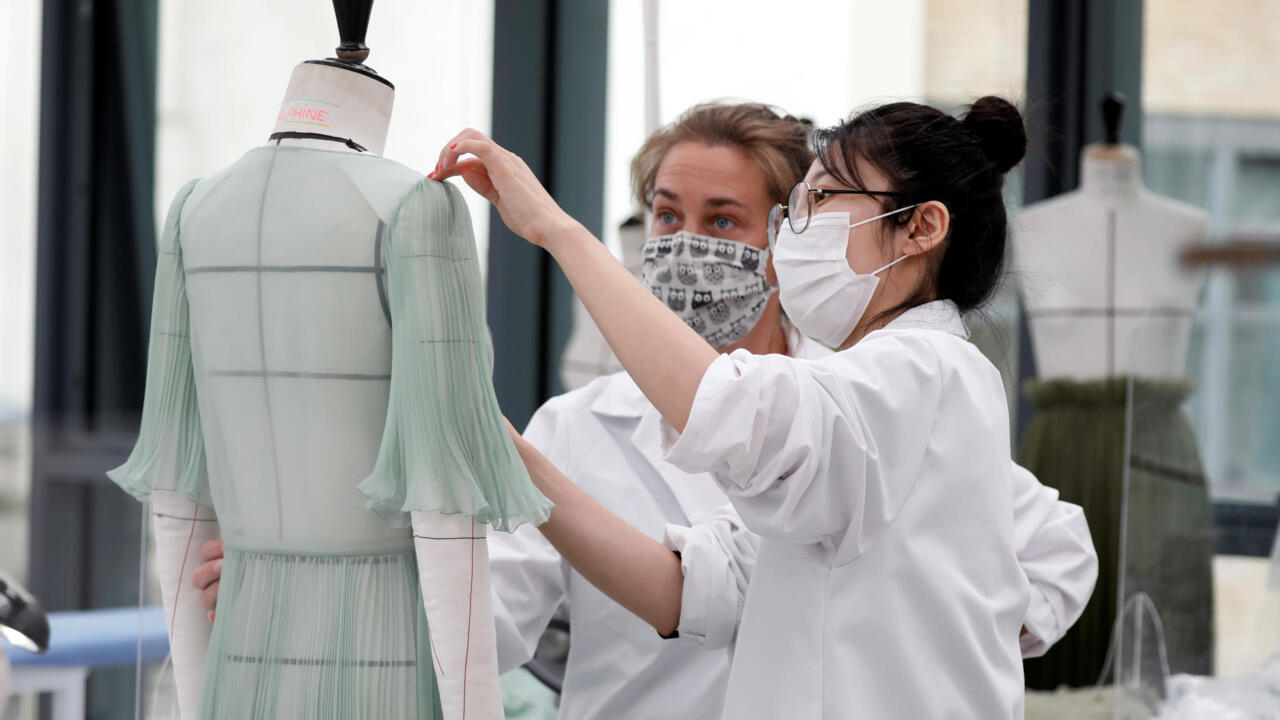 Face masks will need to be worn “systematically” in workplaces starting in September to contain an alarming rise in Covid-19 infections, the French government announced on Tuesday.

When people return to work in September after the summer holidays, the use of masks will be made “systematic” in all indoor work spaces, including meeting rooms, corridors and open-plan offices, Labour Minister Élisabeth Borne told AFP on Tuesday.

Borne met labour and business representatives Tuesday to discuss the new measure, which she said was based on the advice of the government’s public health council.

France’s High Council for Public Health recommended obligatory masks in all workplaces this weekend as the country’s daily infection count jumped past 3,000 for the first time since May.

While masks are routinely worn in many Asian countries and increasingly required in public places elsewhere because of the coronavirus pandemic, government-mandated mask requirements at work are relatively rare.

Unions have pushed for more virus protections, and workers at the Louvre Museum, Amazon France and other sites walked off the job earlier this year out of concern that their employers weren’t doing enough to protect them.

France has already made mask-wearing obligatory on public transport and in enclosed shared public spaces such as shops and government offices, but has left their use in offices to the discretion of employers until now.

This was criticised in an open letter by a group of medical experts published in the newspaper Libération that compared the virus accumulating in the air of enclosed rooms to cigarette smoke.

“And the more the virus accumulates in the air – either because of a long exposure time or because of a large number of excreters – the more we risk contamination,” they said.

The experts urged the government to make masks compulsory in all confined spaces, offices and classrooms and to “unambiguously encourage” remote working.

At least a quarter of the 1,013 virus clusters that have emerged since France ended its strict virus lockdown in May were traced to workplaces, according to the national health agency. Family vacation gatherings, dance parties and other summer events have also led to outbreaks.

France reported 493 new Covid-19 infections over the past 24 hours on Monday, sharply down from a caseload of above 3,000 each on the two previous days, but hospitalisations for the respiratory disease rose for a third day in a row.

The seven-day moving average of new infections, which smoothes out reporting irregularities, stood at 2,322, above the 2,000 threshold for the fourth day in a row – a sequence unseen since April 20, when France was in the midst of one of Europe’s strictest lockdowns to contain the spread of the virus.

Paris and Marseille, France’s two largest cities, have once again been declared “red zones” of infection and have expanded areas where mask-wearing is mandatory.

While France’s virus infection rate is now among the highest in Europe, the government is determined not to return to a full lockdown that would further hobble the continent’s second-largest economy.