Hot spot: Is Death Valley’s record temperature of 54.4C a sign of things to come? 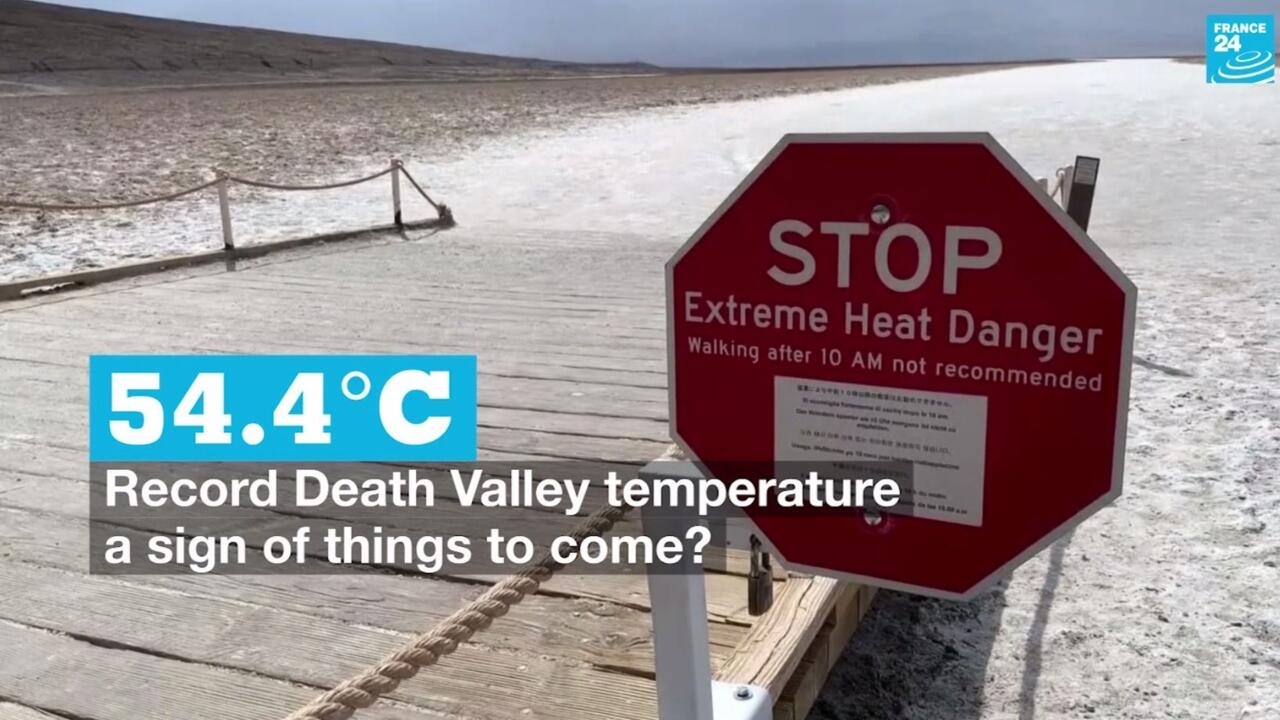 A temperature of 54.4 degrees Celsius (130 Fahrenheit) was recorded in California’s Death Valley on Sunday, the highest officially recorded air temperature on Earth for at least a century and, according to climate scientists, such extreme highs are set to become increasingly common.

The temperature, recorded at the small settlement of Furnace Creek, is the highest on record since 1913, when a high of 56.7 Celsius was recorded, also in Death Valley. However, some meteorologists have disputed the accuracy of that recording.

On Monday, tourists smiled as they posed for selfies by an outdoor thermometer in the town that at one point showed a reading of 55.5 Celsius.

But climate scientists have warned that the extreme heat is not only potentially deadly, but should serve as an alarm bell over the dangers of a warming planet.

“We would not be seeing these record temperatures or any of the unprecedented extreme weather events we’ve been seeing around the world in recent years if it were not for our warming of the planet due to fossil fuel burning and other activities that are increasing the concentration of these warming greenhouse gases,” Michael Mann director at the Earth System Science Center at Pennsylvania State University, USA, told Reuters.

The record temperature comes amid a severe heat wave in California and follows a pattern of increasingly extreme weather across the planet.

Last month was the world’s third-hottest July on record while three of the hottest ever Julys all occurred within the last five years, and scientists say these periods of intense heat and record temperatures are set to become increasingly common as global warming continues.

“What we’ll see is these extreme highs, instead of occurring once every three years, start occurring every two years and then every year, and then maybe a couple or three times a year,” Chris Field, director of the Stanford Woods Institute for the Environment, told Reuters.

Such high temperatures are a significant risk to health, said Mann, in a warning to the hundreds of thousands of tourists who flock to Death Valley every year.

“Once you start getting heat or heat indices that are that high, the human body simply can’t cool off fast enough,” he said. “The mechanisms by which we cool off don’t work. So we can’t be outside for extended periods of time. We can’t be exerting ourselves, engaged in physical activity. It’s dangerous or even deadly to do that.”