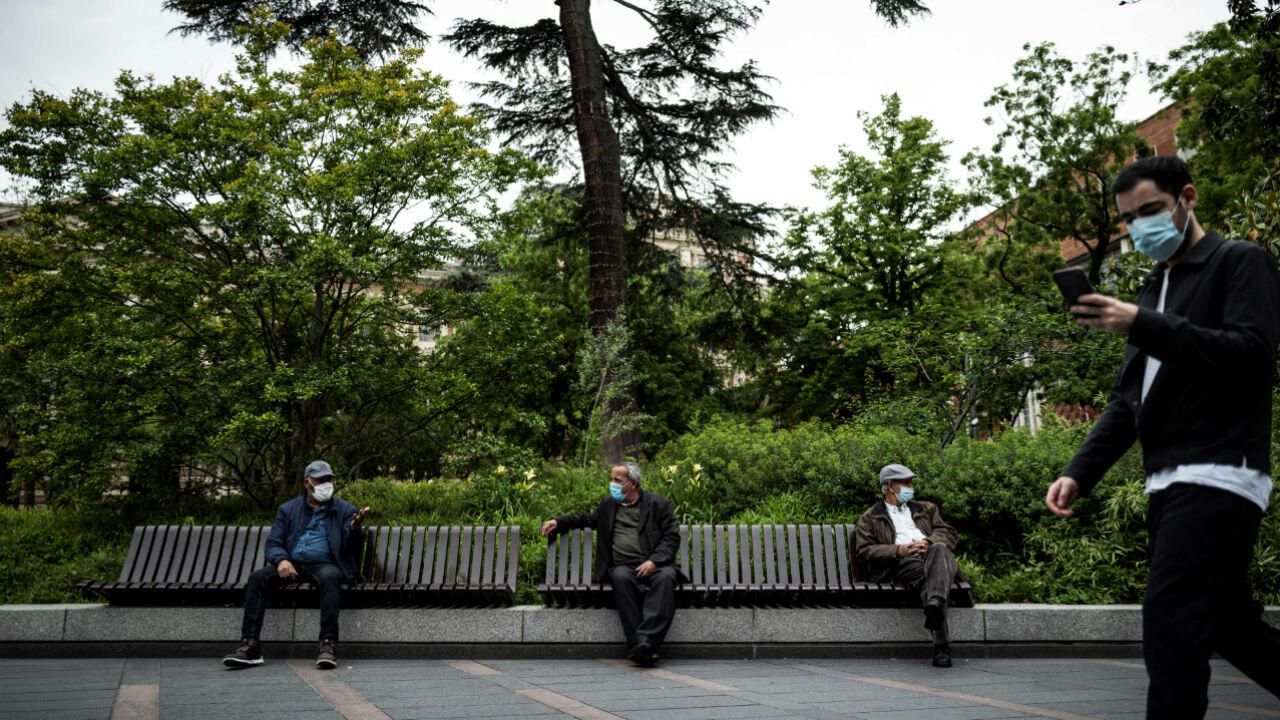 Toulouse became the first French city on Wednesday to make face masks compulsory even outdoors in a bid to halt the spread of the coronavirus.

Authorities in France’s fourth-largest city fear that a mass movement of people as the summer break draws to a close will lead to a spike in infections, which are already on the rise in many areas of France.

Toulouse officials said masks would be compulsory outdoors starting on Friday, from 7am to 3am the next day, for all people age 12 and over. Those riding bikes and scooters will also be required to wear masks.

Face masks are already compulsory on public transport in France and indoors in public places. Many French towns and cities, including Paris and Toulouse, have already made masks obligatory in certain outdoor areas – including on busy streets, near tourist hotspots and at food markets in town squares.

New infections across France have been increasing in recent weeks and the numbers of people admitted to hospital and to intensive care have been rising as well. France’s health ministry on Sunday reported 3,015 new coronavirus infections over the last 24 hours, the second day in a row in which new cases have surpassed the 3,000 mark.

Labour Minister Élisabeth Borne announced on Tuesday that masks would be “systematically” used in all indoor work spaces starting next month, including meeting rooms, corridors and open-plan offices.

The coronavirus outbreak has claimed more than 30,400 lives in France so far.

After initially casting doubt on the value of masks, the French government has been promoting their use as a valuable tool in the battle against the epidemic along with social distancing and regular hand washing.