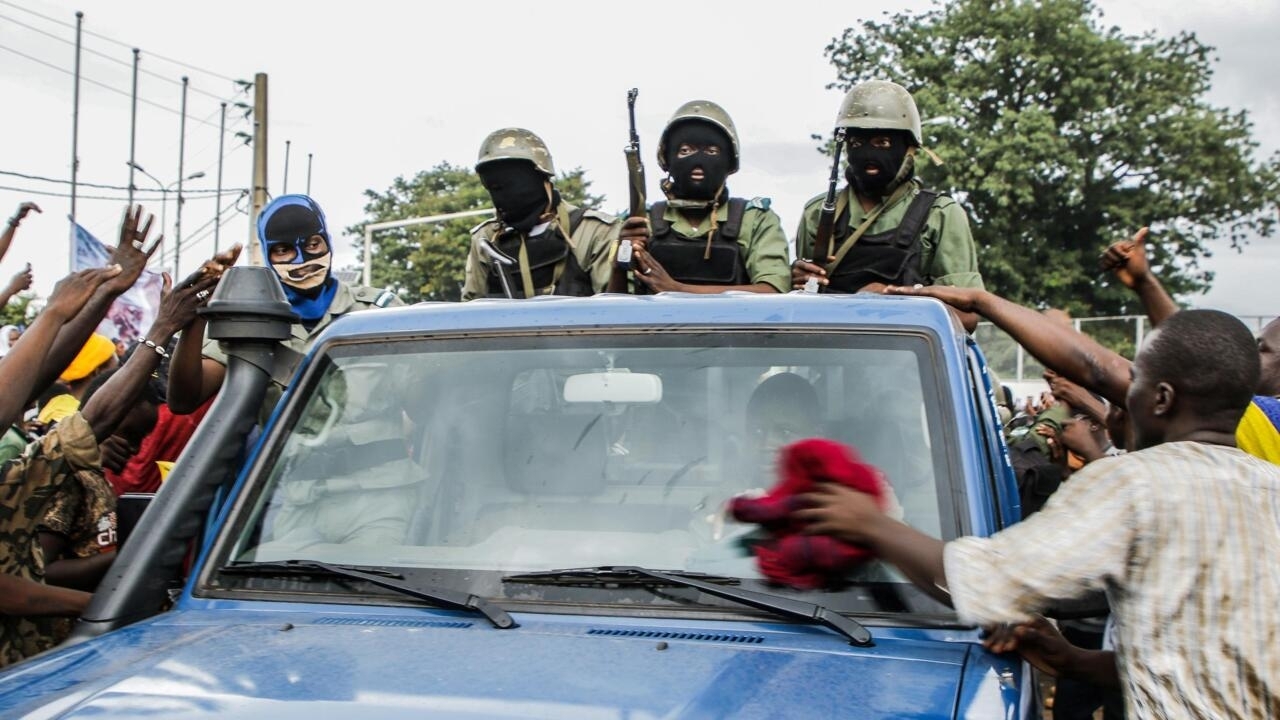 The Economic Community of West African States (ECOWAS) said on Tuesday it had decided to close its member states’ borders with Mali after mutinying soldiers detained President Ibrahim Boubacar Keita.

ECOWAS, which includes Mali, said in a statement it was suspending all financial flows between its 14 other member states and Mali and suspending Mali from its internal decision-making bodies.

The bloc also said that its members would close land and air borders with Mali and pledged to demand sanctions against “all the putschists and their partners and collaborators”.

“ECOWAS has noted with great concern the seizure of power by Malian military putschists,” said the statement, which was originally published in French.

The dramatic move followed the seizure of an army base near the capital Bamako that morning.

Mali has been in the grip of a deep political impasse since June, with President Keita facing increasingly strident demands for his resignation.

The opposition June 5 Movement, named for the date of its first protest, has been channelling deep anger over a dire economy, perceived government corruption and a brutal jihadist conflict.

The opposition alliance’s anti-Keita campaign veered into crisis last month when at least 11 people were killed over three days of unrest that followed a protest.

In an effort to avoid chaos in notoriously unstable Mali, ECOWAS then stepped in to mediate.

The bloc suggested the formation of a unity government and other measures late last month, but stuck by Keita.

But the June 5 Movement has repeatedly spurned compromise proposals, and has continued to demand Keita’s departure.

The political opposition declared a new phase of anti-government rallies on Monday.

Keita, 75, is currently being held by rebel soldiers outside of the capital.