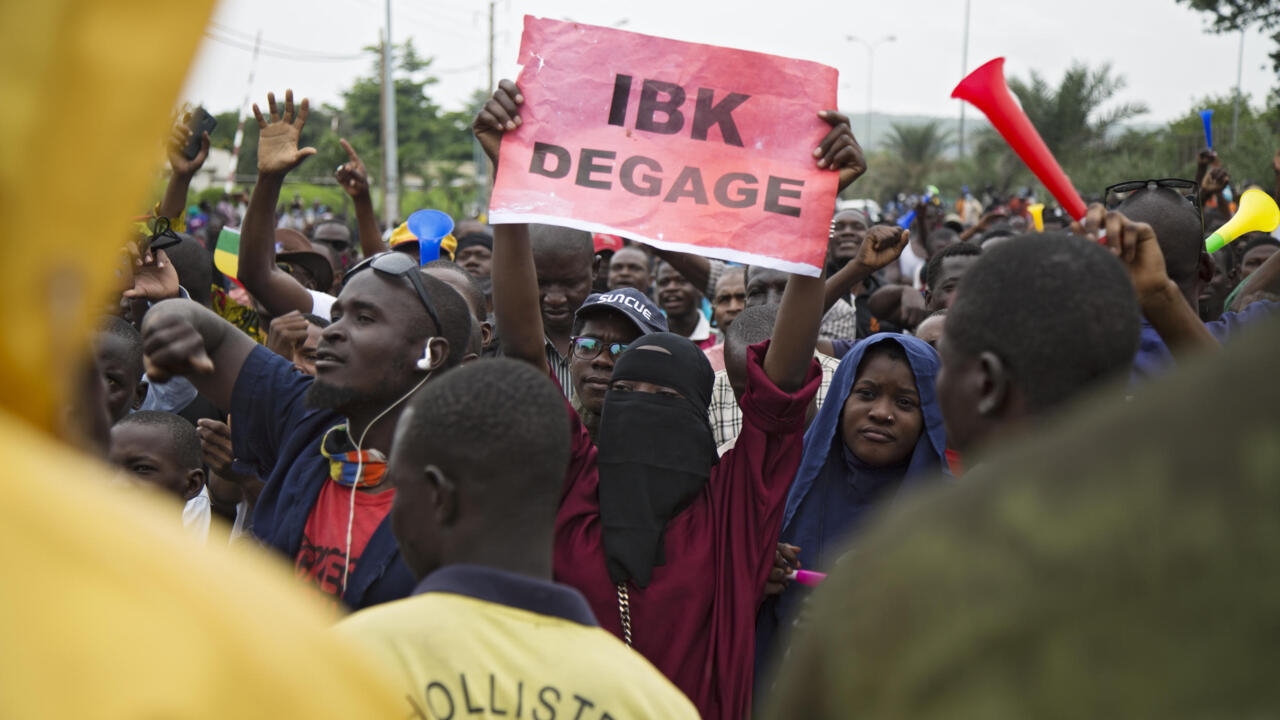 Mali’s opposition vowed Wednesday to work on a political transition with the military leaders who seized power and called a mass rally for Friday to celebrate the “people’s victory”.

The opposition coalition M5-RFP said it would work with the military junta on “developing a roadmap” with the new leaders and supporters, according to a statement.

The coalition’s Choguel Maiga told journalists “we will organise the biggest patriotic rally on Friday” in the capital Bamako and nationwide to “celebrate the Malian people’s victory”.