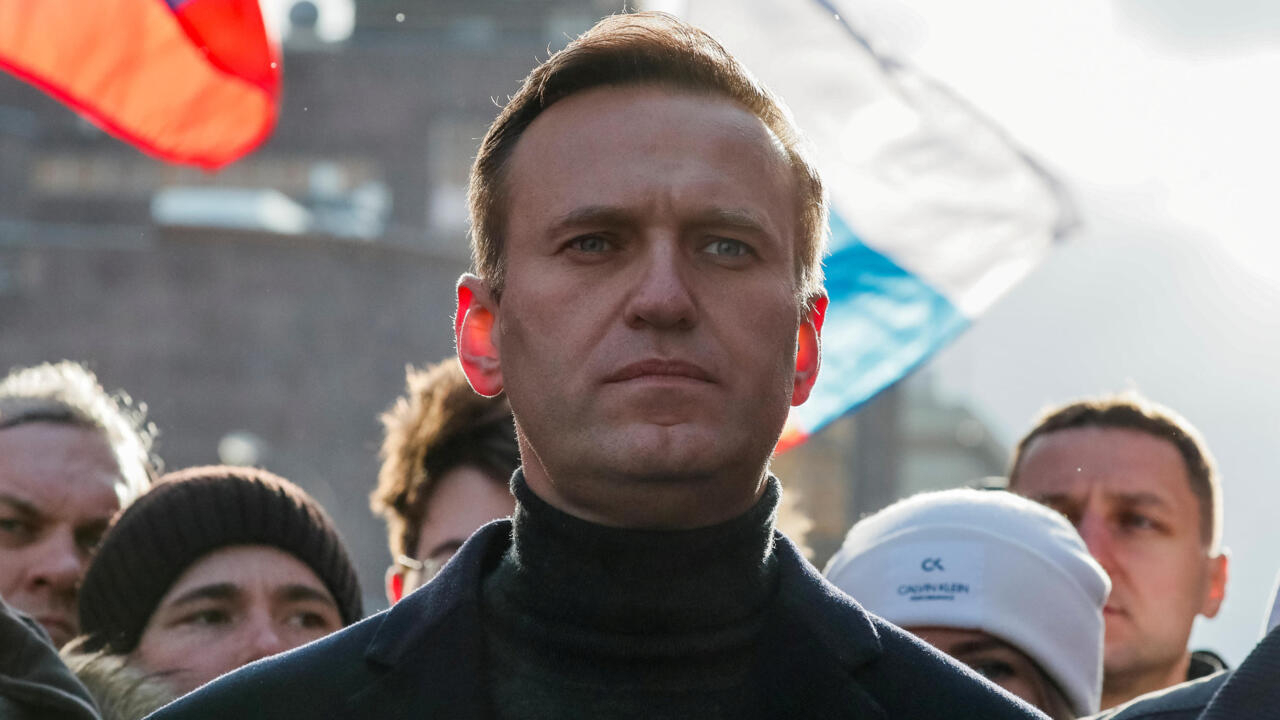 Russian opposition leader Alexei Navalny was admitted to hospital in Siberia on Thursday suffering symptoms of what his spokeswoman called poisoning, after his aircraft made an emergency landing.

Navalny, 44, is unconscious and in intensive care after he started feeling unwell on a flight returning to Moscow, the capital, from the Siberian city of Tomsk, said Kira Yarmysh, the spokeswoman.

After the plane landed in Omsk, Navalny was taken to hospital with suspected poisoning, she added on social media, such as Twitter and Telegram.

“We assume that Alexei was poisoned with something mixed with his tea,” she said. “That’s the only thing he drank this morning.”

Yarmysh drew a parallel with an incident last year in which Navalny suffered an acute allergic reaction one doctor said could have resulted from poisoning with an unknown chemical.

Navalny, a lawyer and anti-corruption activist, has served several stints in jail in recent years for organising anti-Kremlin protests.

The European Court of Human Rights has ruled that Russia’s arrests and detention of Navalny in 2012 and 2014 were politically motivated and violated his human rights, a ruling Moscow called questionable.