Special edition: Could the Beirut blast be one tragedy too many for Lebanon? 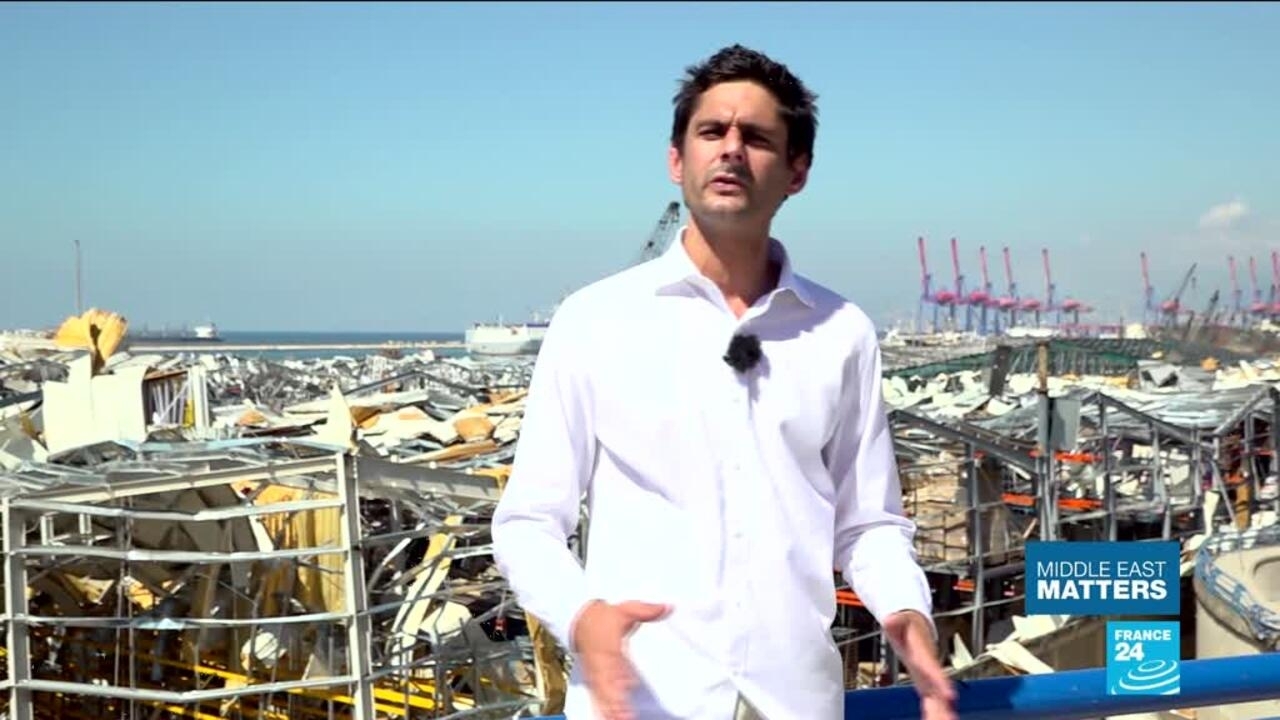 Two weeks after massive dual explosions at the port in Beirut killed more than 170 people and destroyed a large part of the Lebanese capital, we bring you this special edition of Middle East Matters direct from Lebanon. In the devastating aftermath, the Lebanese capital is in mourning – everyone here knows someone who was affected by the blast. Our correspondents and reporters on the ground take a look at how the tragedy unfolded and consider what the future might hold for this shattered country.

When 2,700 tonnes of ammonium nitrate caught fire in the port of Beirut on August 4, locals were stunned to see a huge mushroom cloud emerge over the city’s skyline and began to broadcast the images live on social networks — then the sound of explosions bellowed. Our correspondent Charbel Abboud met with some of these witnesses, who recount the very moments before and after the blast.

Teams of rescuers, first on the scene of the explosions, worked around the clock to pull out the injured and search for survivors under the rubble. For the victims’ families, the wait has been unbearable. In the last few days, some have come to the port with the slim hope of finding their loved ones alive. Our team on the ground, Nadia Massih, Abdallah Malkawi and Karim Yahiahoui, went to meet some of the families.

While aid is filtering down to those left homeless, public anger against the state continues unabated. Under pressure from the streets, the government was forced to resign, but the Lebanese are hungry for answers. How could officials have authorised the storage of 2,700 tonnes of such a dangerous substance as ammonium nitrate? In Martyrs Square in the heart of the capital, tens of thousands demonstrated to demand the removal of the entire ruling class. Among them, activist Lucien Bourjeily, a film director who took part in last year’s big rallies. For Bourjeily, this disaster may be one tragedy too many for Lebanon.

Also, our correspondents head to the Karantina neighbourhood in Beirut, whose large Syrian community was among the most affected by the blast. With its inhabitants in urgent need of help, the tension inside the neighbourhood is palpable.

Finally, we look at how the Lebanese global diaspora is pitching in to send money and basic necessities to Lebanon. This report from Paris is by Jade Levin.