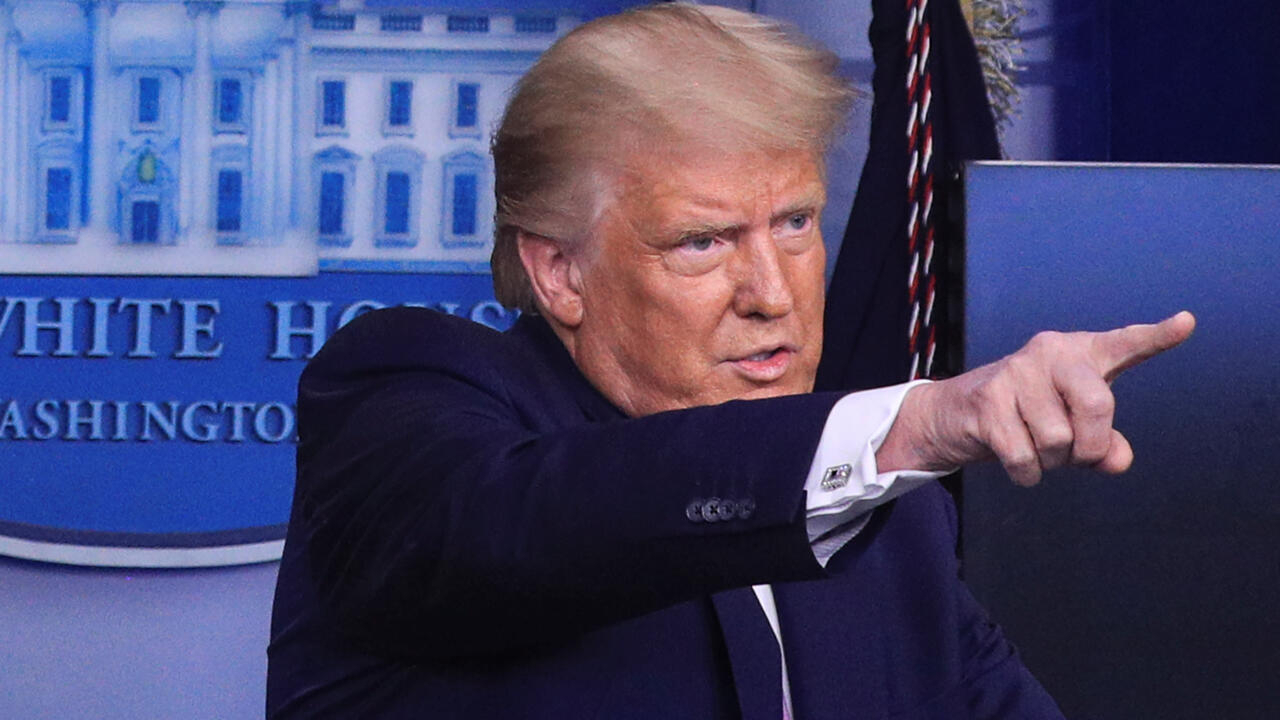 The Trump administration is set to demand the restoration of all international sanctions on Iran in a move that will further isolate the US at the United Nations and possibly deal a fatal blow to one of former President Barack Obama’s signature foreign policy achievements.

At President Donald Trump’s direction, Secretary of State Mike Pompeo will travel to New York on Thursday to notify the UN that the US is invoking the “snapback” mechanism in the UN Security Council resolution that endorsed the 2015 Iran nuclear deal.

“The United States intends to restore virtually all of the previously suspended United Nations sanctions on Iran,” Trump said on Wednesday. “It’s a snapback.”

As set out by the resolution enshrining the 2015 deal, the “snapback” would re-impose UN sanctions that were eased in exchange for curbs on Iran’s nuclear program.

But the US move faces steep opposition and could prompt a revolt from the council’s other members. None of them believes the US has the standing to invoke “snapback” because Trump withdrew from the nuclear deal two years ago.

It’s possible the US call will simply be ignored by other UN members – an outcome that could call into question the Security Council’s relevance and ability to enforce its own legally binding decisions.

Trump and Pompeo have made no secret of their intention to pursue the controversial diplomatic move, particularly in the wake of the US administration’s embarrassing defeat last week at the Security Council on extending the arms embargo on Iran that expires in October. The US won just one other “yes” vote, with China and Russia opposed and the 11 other members abstaining.

As with the arms embargo, Russia and China bitterly oppose reimposing other UN sanctions on Iran. So do other Security Council members, including US allies Britain and France, which are hoping to preserve the nuclear deal in the event Trump loses his bid for a second term in November’s presidential election and his Democratic opponent Joe Biden rejoins the agreement.

The Europeans fear that the re-imposition of sanctions may prompt Iran to quit the nuclear deal entirely and plow ahead with efforts to develop atomic weapons. The Trump administration says it quit the deal precisely because the deal eased sanctions, opening major revenue streams for Iran.

US has ‘every expectation’ sanctions will be re-imposed

Trump said that when the United States entered the deal, it was clear that the US always would have the right to invoke a re-imposition of the UN sanctions.

That’s not how other countries see it.

China has said that since the US is no longer a party to the nuclear deal it “has no right to demand the Security Council to activate the rapid reinstatement of sanctions”. Russia has accused the administration of unleashing a politically motivated campaign against Iran that runs counter to international law.

The Europeans have also rejected the US position, which holds that the UN sanctions will be automatically restored 30 days after the snapback has been invoked. The US would veto any resolution that attempts to prolong sanctions relief during that period.

The administration’s view is that once those 30 days have passed, any country that doesn’t enforce the UN sanctions will be hit with US penalties for violating a binding Security Council action.

What the administration’s position does not account for, however, is a scenario in which the rest of the world simply ignores the United States on the grounds that it no longer has legal standing to invoke the snapback.

Bolton: Push for ‘snapback’ could harm US veto power

The US argument is highly controversial. Not only has it been ridiculed by the Chinese, Russians and Europeans, not even the biggest Iran hawks in the United States all agree with it.

Former Trump national security adviser John Bolton, who has long held anti-Iran positions, has called the argument “too cute by half” and said the US lost its snapback standing when it withdrew from the deal. He said moving ahead is not worth the damage it could do to the US’s veto power in the council.

In a rare moment of agreement, Iran’s Foreign Minister Mohammed Javad Zarif praised Bolton this week. “At least he is consistent — a trait notably absent in this U.S. administration,” Zarif tweeted.

[email protected] has repeated today what he said on May 8, 2018, while National Security Advisor in the Trump administration.

At least he is consistent—a trait notably absent in this US administration.

US recourse to Dispute Resolution Mechanism in 2231 has NO LEG TO STAND ON. pic.twitter.com/txNBhyOkv4

Former US Undersecretary of State for Political Affairs Wendy Sherman, a lead negotiator of the nuclear deal during the Obama administration, said: “It was never expected that someone who withdrew from the (deal) would have standing to in fact bring the snapback provision.”