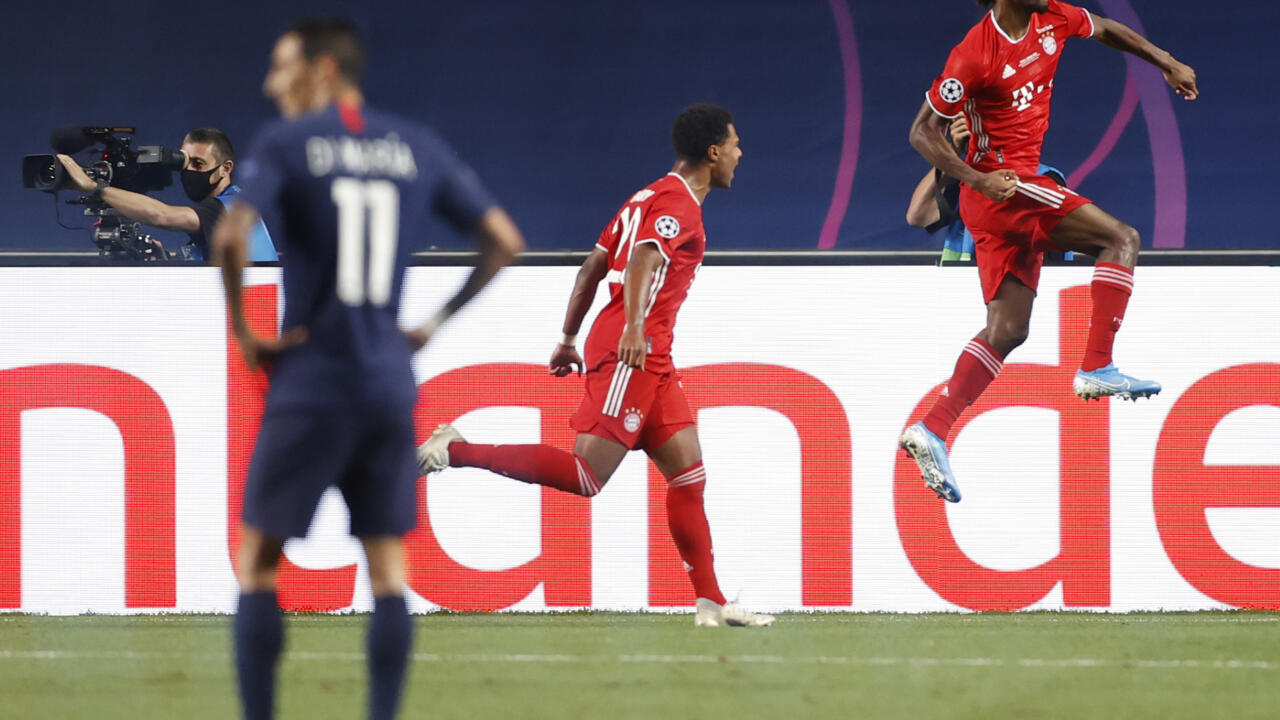 Bayern’s victory also gives them their second ever treble – considering their victorious Bundesliga and German Cup campaigns – after they first achieved this feat in 2019.

PSG’s first-ever Champions League final marked their arrival at the top level of the European game, after nearly a decade in which their knockout round performances lagged far behind their Qatari owners’ munificent transfer budget.

Ahead of the match, pundits focused on Polish powerhouse Robert Lewandowski as the biggest menace to PSG. But it was Kingsley Coman – a young French winger not expected to feature in Sunday’s clash, who moved to Bayern after starting at the Parisians’ youth academy – whose goal won Bayern the Champions League.