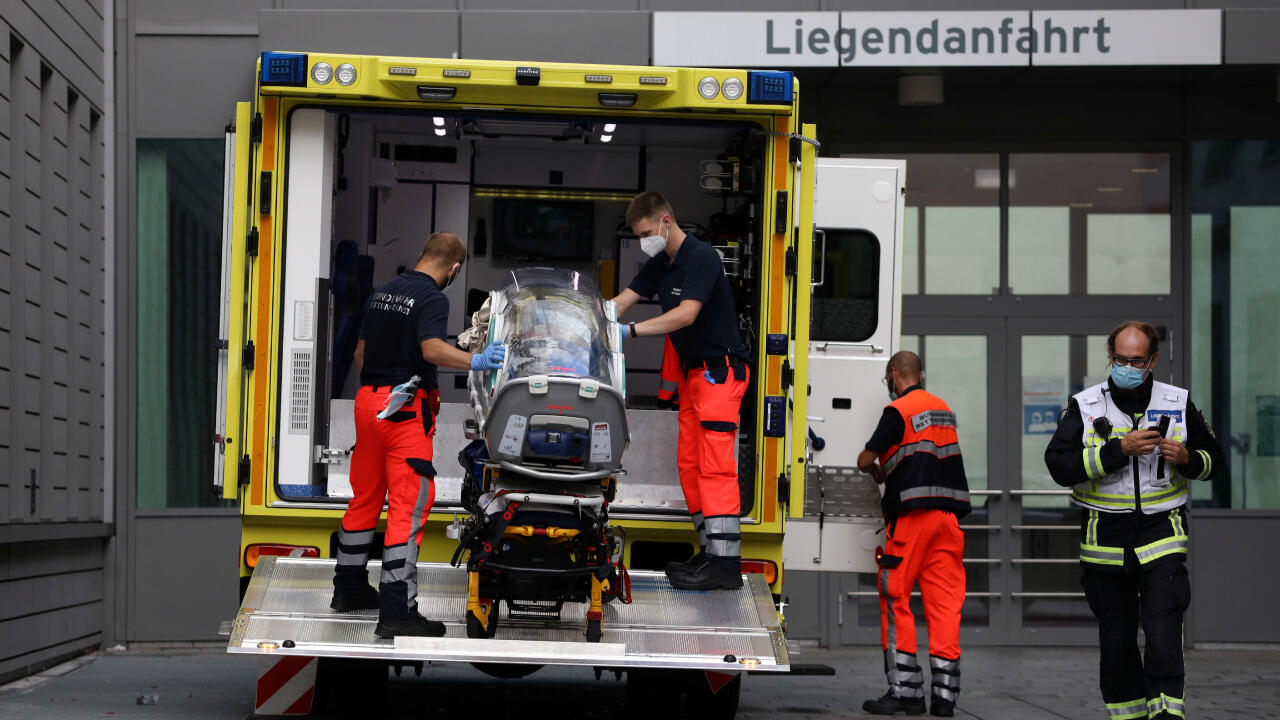 The Charité hospital said in a statement Monday that the team of doctors who have been examining Navalny since he was admitted Saturday morning have found the presence of “cholinesterase inhibitors” in his system.

Cholinesterase inhibitors are a broad range of substances that are found in several drugs, but also in pesticides and nerve agents. Doctors at Charité say that at the moment the specific substance that Navalny was exposed to is not yet known.

According to the hospital: “The patient is in an intensive care unit and is still in an induced coma. His health is serious but there is currently no acute danger to his life.”

Russian dissident Alexei Navalny, who is in a coma after a suspected poisoning, arrived in Berlin on a special flight for treatment by specialists at the German capital’s main hospital.