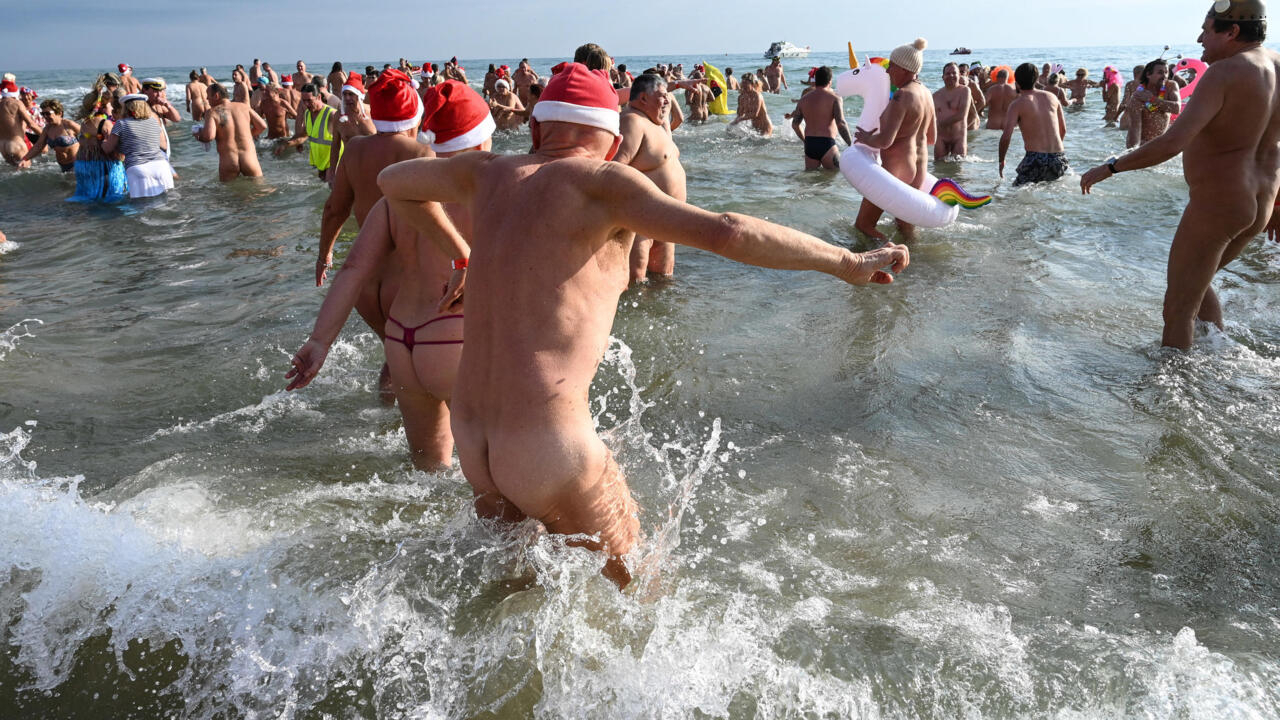 French regional health authorities on Sunday said there had been a “very worrying” outbreak of coronavirus at a naturist holiday resort on France’s Mediterranean coast, with some 100 holidaymakers so far testing positive. Nudists have been ordered to wear masks and practice social distancing, as tests show a 30 per cent infection rate – four times higher than other people in the area.

The Cap d’Agde resort in the Hérault region, in southern France, hugely popular among naturists, saw 38 positive tests to Covid-19 on Monday and another 57 on Wednesday, the regional health authority said.

Tests had shown a 30 percent infection rate among naturists in the resort, four times higher than the 7 percent rate recorded in other people in the area who had not visited the centre. Another 50 holidaymakers had also tested positive after returning home and results of more tests were expected next week.

The figures are “very worrying”, the health authority said, adding that an alert had been issued over the resort.

‘Wear a mask, whether you are a libertine or not’

The health authority’s director general, Pierre Ricordeau, said social distancing had probably not been sufficiently respected at the centre.

“There are infections everywhere, including among people who are not libertines. The message is the same for everyone: wear a mask, wash your hands and practice social distancing, whether you are a libertine or not a libertine,” said Ricordeau.

After the tests, the government prefect for the region ordered people to wear masks in the camp, banned gatherings of more than 10 people there and scrapped exemptions on night club opening hours. He also asked anyone planning to go to the village to delay their travel plans.

Officials at the resort, which is about 60km down the coast from Montpellier, did not respond to calls seeking comment, Reuters said.

Cap d’Agde, set in a huge circular modernist building by the beach, is one of France’s oldest and biggest naturist resorts and draws tens of thousands of visitors per day in summer.

The outbreak comes as France on Sunday reported almost 5,000 new coronavirus cases over the last 24 hours, its highest figure since May, as the health minister acknowledged there were “risks” in the surging infection levels nationwide.