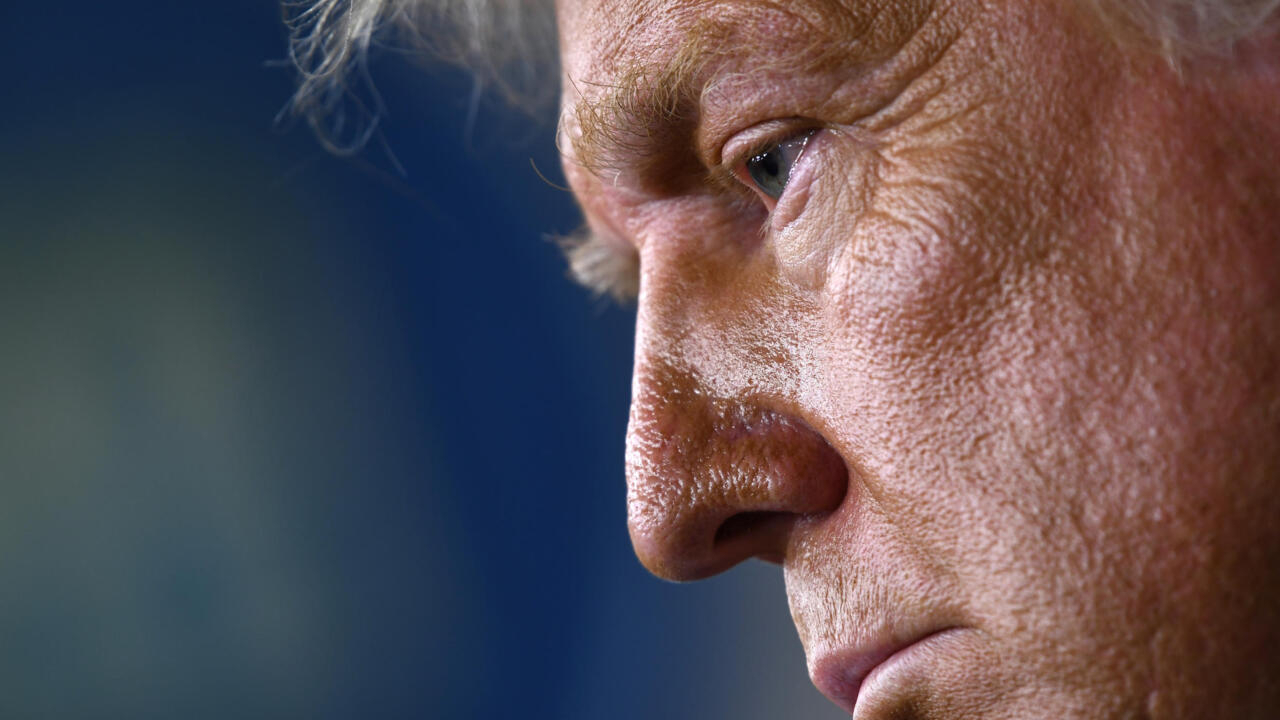 Launching political grenades — and real fireworks — President Donald Trump’s Republican party will use next week’s convention to ignite its base ahead of the most divisive US election in decades.

As the Democrats demonstrated in their on-screen-only convention to nominate Joe Biden this week, the 2020 presidential election is already deep in untested territory.

The Republican version, which starts Monday and climaxes Thursday with Trump accepting his nomination for a second term, will turn things further on their head.

Rather than go online or seek an alternate venue, Trump will give his speech from the White House itself — an act of bravado that stretches ethics rules and, while legal, tramples over presidential etiquette.

He has justified his choice as the most practical, cost effective measure after Covid-19 forced cancelation of Republican plans for a traditional convention with big crowds in North Carolina.

As Trump says, he already lives in the White House.

But by making the presidential residence his political stage and applying to turn the adjacent National Mall into a fireworks launchpad, Trump is also deliberately showing off his power, in contrast to Biden’s low-key, online approach.

“He’s going to be speaking on a world stage,” as advisor Kellyanne Conway told reporters.

The formal nominating part of the convention will take place Monday in Charlotte, North Carolina, with a small group of Republican delegates — and possibly Trump — attending in person.

First Lady Melania Trump, who came to the United States as an immigrant from Slovenia and rarely opens up about her personal life, is expected to make remarks from the White House’s iconic Rose Garden on Tuesday.

Vice President Mike Pence, who is important to bringing right-wing Christian voters to Trump’s banner, will give his speech in Baltimore on Wednesday.

The rest of the time before Trump’s finale on Thursday is expected to feature family members, who are an integral part of his campaign, congressional allies and special guests highlighting the president’s potent blend of patriotism and anti-socialist rhetoric.

At the Democrats’ convention, arguably the most effective invitee was the daughter of a coronavirus victim, who blamed Trump for leading her father into thinking the pandemic wasn’t serious — a key line of attack in the election.

Republicans will use their guests to accentuate what Trump claims to be the Democrats’ plan to sow anarchy and godlessness across the American heartland.

As Trump himself said of Biden, who is in fact a practicing Catholic and political moderate: “He’s against God. He’s against guns.”

Republican invitations have reportedly gone out to Patricia and Mark McCloskey, who became rightwing folk heroes when they were filmed waving firearms at a group of protesters marching down their street in St Louis.

Although later charged with a weapons violation, the couple have been lionized by Trump and his supporters on Fox News and across the conservative media sphere.

Another invite symbolizing Republicans’ sense of outrage will be Nicholas Sandmann, a recent graduate of the Covington Catholic High School.

He became famous in 2019 when he was portrayed by major media outlets as taunting a Native American elder, while wearing one of Trump’s “Make America Great Again” baseball caps, during a school visit to Washington.

The account was based on a viral video but subsequent footage cast doubt over the entire story and Sandmann’s family sued, receiving financial settlements from CNN and The Washington Post — and becoming symbols of conservative anger at the media.