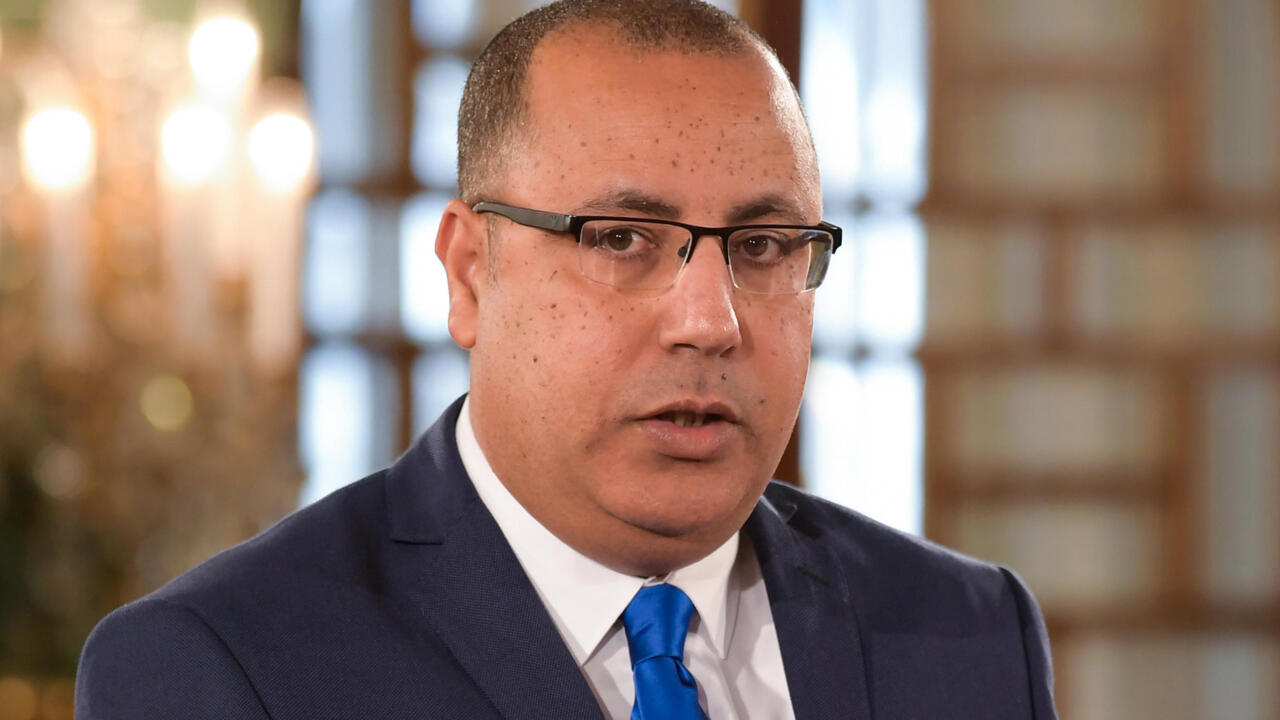 Tunisia’s prime minister-designate on Tuesday unveiled the country’s second government in six months, which must now seek approval from lawmakers incensed by how the administration was formed.

Hichem Mechichi had previously declared his intention to form a cabinet dominated by independent technocrats able to “present urgent solutions” for a country where a sluggish economy has been further battered by the coronavirus pandemic.

The former interior minister’s decision to bypass consultations with political factions had angered, among others, the powerful Islamist party Ennahdha, which has demanded a “political” government reflecting the balance of forces in parliament.

But Ennahdha and other parties have also spoken of the need to approve the government to avoid dragging the already crisis-hit country into disruptive early elections.

Mechichi told reporters he had decided to form a new cabinet composed of “independent expertise”, with only a few outgoing ministers included in the line-up.

The 46-year-old Mechichi is the third head of government to be appointed since polls last October, which resulted in a parliament divided among deeply antagonistic blocs.

The impasse further hampered a fledgling democracy — ushered in by a revolution 10 years ago — that has since struggled with regional inequalities and a pandemic that has wiped out thousands of jobs.

Ennahdha won the most seats in last year’s poll but fell far short of a majority and eventually agreed to join a coalition administration.

Parliament is set to vote on Mechichi’s line-up in the next 10 days.