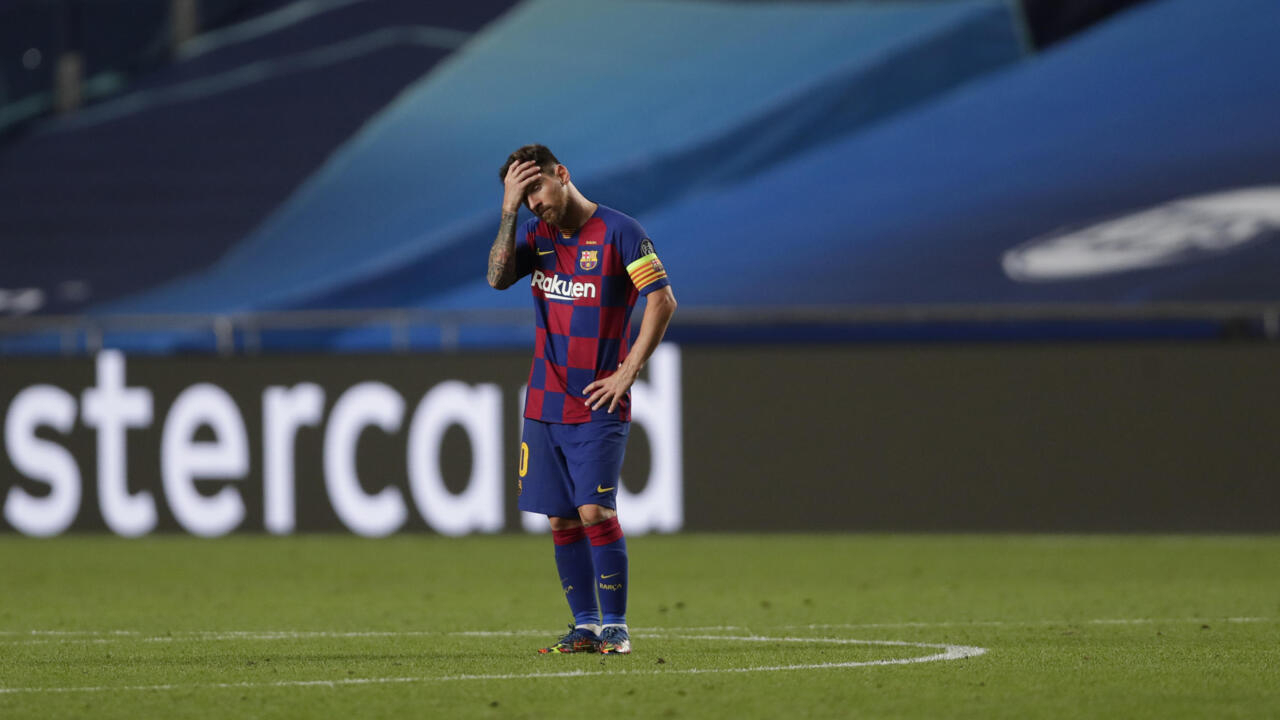 Captain Lionel Messi has told Barcelona he wishes to leave the club immediately, a source confirmed on Tuesday.

The club source said Messi, who has spent his entire career at Barca, informed the club about his desire to leave by sending a burofax, a service used in Spain to urgently dispatch a document that requires proof to third parties.

The 33-year-old Argentine, who joined the club in 2000 as a youth player, has a contract with the Catalans until 2021.

If Messi is to leave @FCBarcelona by activating a release clause, then I hope the club try to help, not hinder him. He’s been fiercely loyal and their greatest ever player. It would be terribly sad if it finished with a fight between the player and the club.