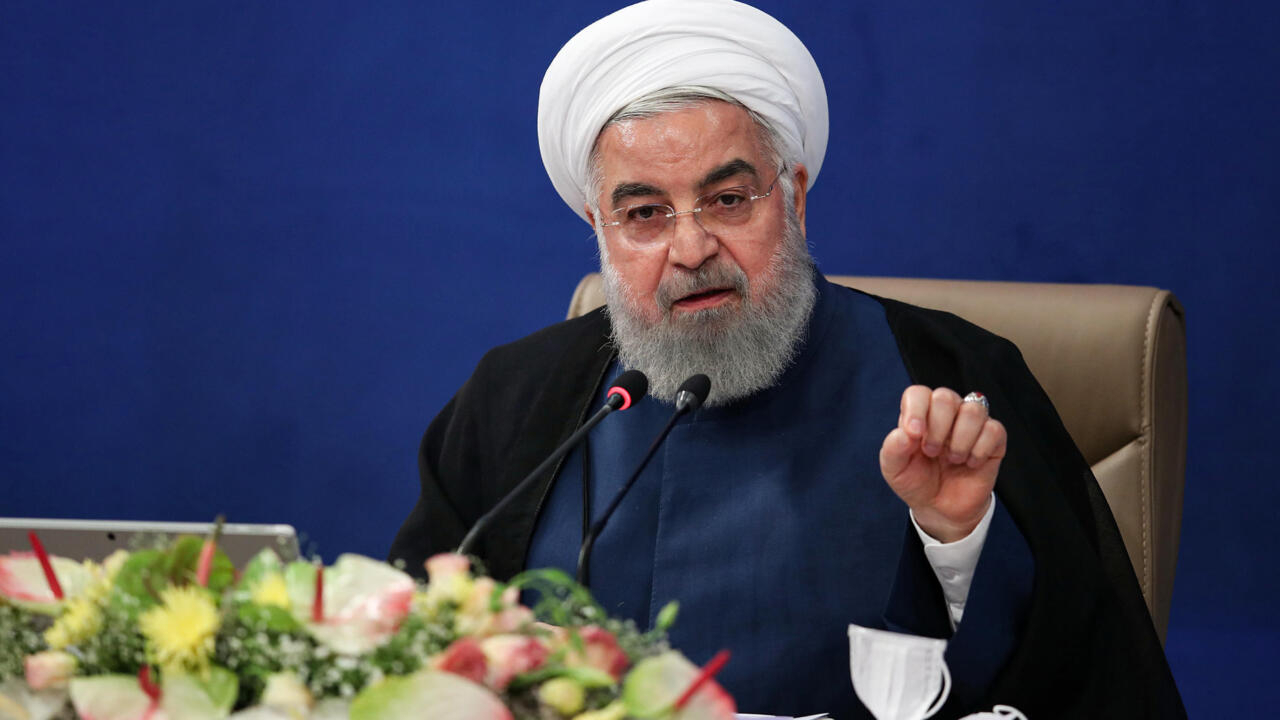 If the United States wants an agreement with Iran, it must first come back to Tehran’s 2015 nuclear deal with six powers that Washington abandoned two years ago, Iranian President Hassan Rouhani said on Tuesday.

“Washington’s maximum pressure policy on Iran has failed 100%… If Washington wants an agreement with us, then they should apologise for exiting the deal and return to it,” Rouhani told a televised news conference.

Long-tense relations between the two adversaries have almost come to blows since 2018 when U.S. President Donald Trump ditched the deal reached by his predecessor Barack Obama and reimposed sanctions that have crippled the Iranian economy.

In response to what Washington calls its “maximum pressure” campaign to force Iran to negotiate a new deal, Tehran has breached key limits on nuclear activity imposed by the 2015 accord, under which the Islamic Republic accepted curbs on its uranium enrichment program in return for relief from sanctions.

Last week the Trump administration acted to reinstate global United Nations sanctions on Iran, including an arms embargo that ends in October under the 2015 pact.

But 13 of 15 countries on the U.N. Security Council – including major U.S. allies that were signatories to the nuclear accord – voiced opposition to the U.S. move, arguing that it was void since Washington was using a process agreed under a deal that it had already abandoned.