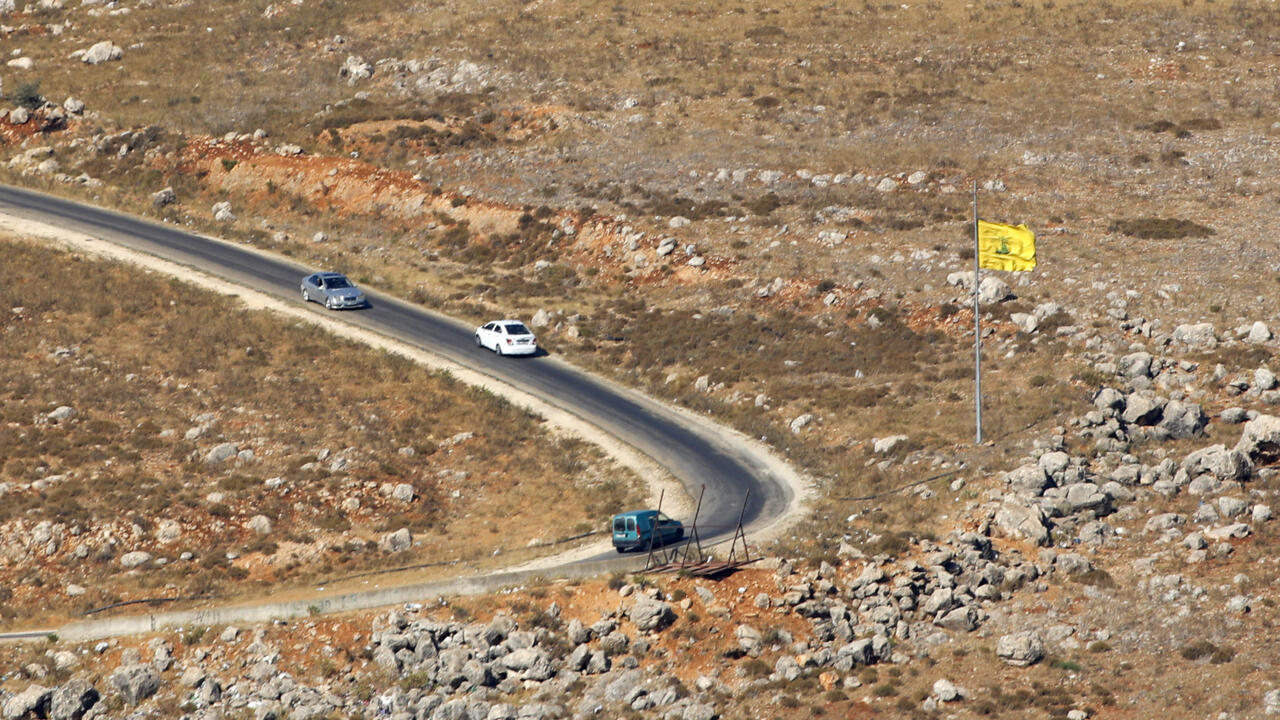 Israel said Wednesday it had conducted air strikes against Hezbollah observation posts in Lebanon after shots were fired from across the border towards its troops the previous evening.

The country’s armed forces had said earlier that a “security incident” was unfolding in the vicinity of Manara, a kibbutz near the UN-demarcated Blue Line border between the two nations, and urged residents to take shelter.

“During operational activity in northern Israel last night, shots were fired from Lebanon toward IDF troops,” the Israel Defence Forces wrote on Twitter.

“We responded with fire, & our aircraft struck Hezbollah observation posts near the border. This is a severe event & we remain ready to combat any threat to our borders.”

Israel and Lebanon are still technically at war, and the United Nations force, UNIFIL, is tasked with monitoring their ceasefire.

Lebanon had hours earlier rejected an Israeli call to reform a UN peacekeeping force patrolling the border ahead of a UN Security Council vote to renew its mandate.

The incident also comes after Lebanon’s Iran-backed Hezbollah movement announced at the weekend it had brought down an Israeli drone flying over the Blue Line border.

Hezbollah vowed in September last year to down Israeli drones flying over Lebanon, following an incident a month earlier when two drones packed with explosives targeted the group’s stronghold in south Beirut.

Set up in 1978, UNIFIL was beefed up after a month-long devastating war in 2006 between Israel and Hezbollah, Lebanon’s Iran-backed Shiite militia.

The 10,500-strong force, in coordination with the Lebanese army, is tasked with monitoring a ceasefire and Israeli pullout from a demilitarised zone on the border.

Israel accuses Hezbollah of stockpiling weapons at the border to prepare for a new war.