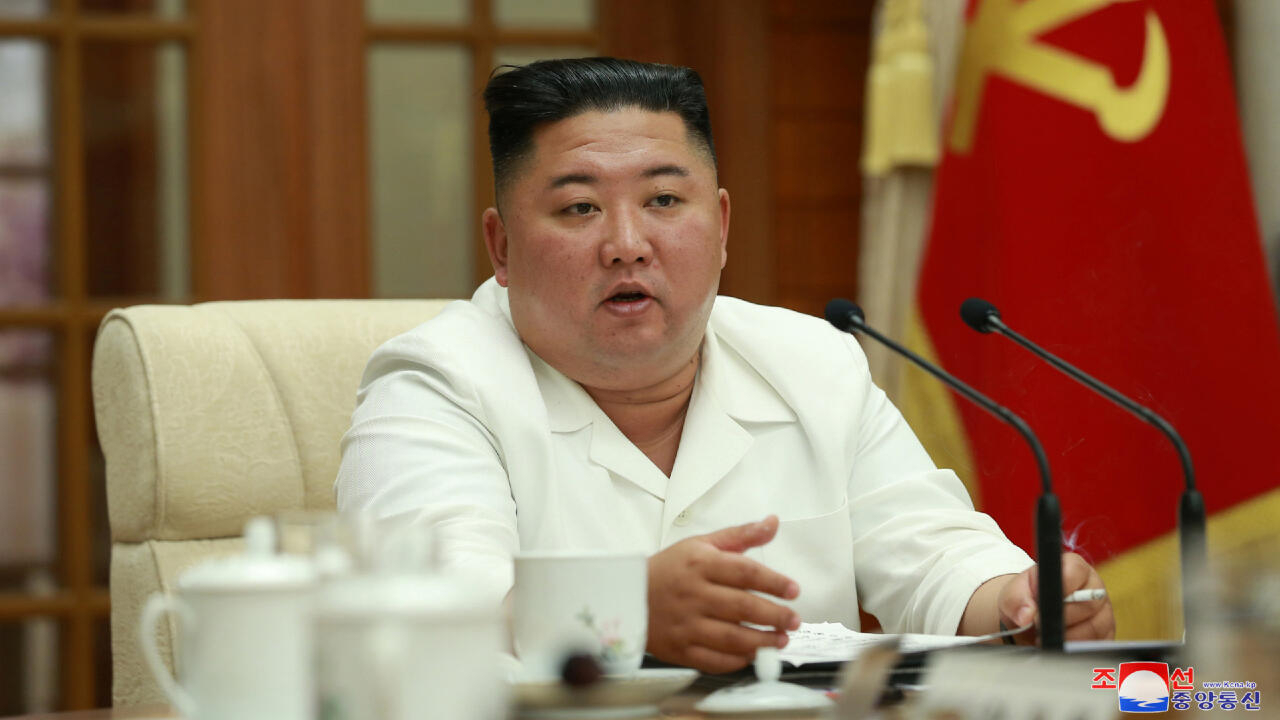 North Korean state media on Wednesday showed leader Kim Jong Un at a meeting of a top committee issuing warnings about the coronavirus and a looming typhoon, following international speculation over his state of health.

Kim’s comments come amid conjecture over his condition after South Korea’s spy agency said he had delegated some authority to his sister Kim Yo Jong to relieve his “governance stress”.

A former aide to late South Korean president Kim Dae-jung even said on Facebook he thought the North’s leader was in a coma, though with no apparent evidence.

But Kim presided over a meeting Tuesday of a top committee of the ruling Workers’ Party, the official KCNA news agency reported, where he assessed “defects in the state emergency anti-epidemic work for checking the inroads of the malignant virus”.

The impoverished North — whose crumbling health system would struggle to cope with a major virus outbreak — has not confirmed a single case of the disease that has swept the world since first emerging in neighbouring China.

Pictures in the Rodong Sinmun newspaper showed Kim addressing the meeting, wearing a white suit and in one image apparently smoking a cigarette.

Kim addressed “some shortcomings” in the preventive efforts and called for stronger measures to eliminate “defects”, KCNA said.

Last month Pyongyang imposed a lockdown on the city of Kaesong, close to the border with the South, claiming a defector who had returned was suspected of carrying the virus.

The restrictions were lifted earlier this month and the infection was never confirmed.

The meeting also discussed emergency measures to prevent crop damage or casualties from Typhoon Bavi, which is forecast to hit the country this week.

There have been days of heavy rain across parts of North Korea, which is vulnerable to flooding as many mountains and hills have long been stripped of vegetation, allowing water to flow downhill unchecked.

Several analysts have played down suggestions that Kim’s health is deteriorating and Seoul’s intelligence agency has a mixed record with its past pronouncements on developments in the North.

Earlier this year Kim was absent from public view for nearly three weeks, missing a key celebration in April for the birthday of his grandfather, the North’s founder — the most important day in the country’s political calendar — prompting widespread questions over his condition.