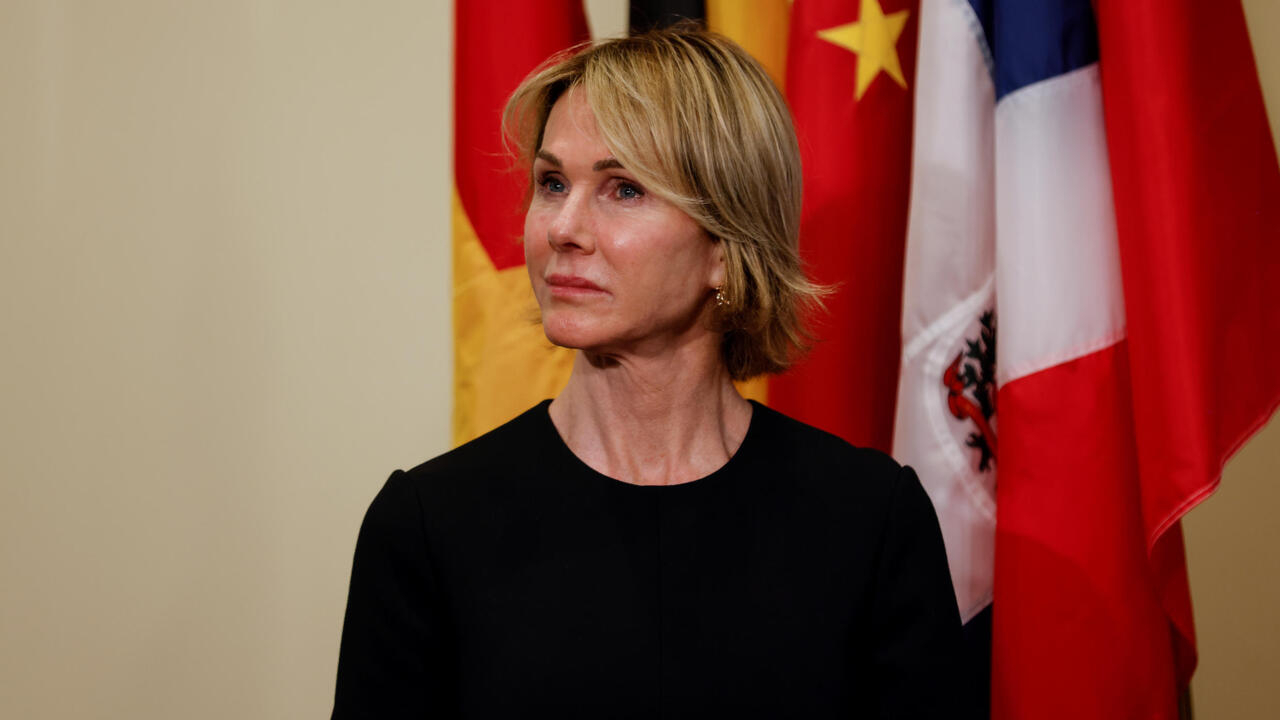 The United Nations on Tuesday blocked a controversial bid by the US to reimpose international sanctions on Iran, with the Security Council saying it could not proceed with the disputed move.

In a video conference on the Middle East, he cited the lack of consensus in the UN’s highest body on the US strategy as the main reason.

The Trump administration accuses Tehran of failing to comply with the terms of the historic 2015 Iran nuclear deal, and is demanding the Security Council reimpose sanctions on the Islamic Republic.

Washington insists on its legal right to trigger the disputed procedure, called “snapback” — despite pulling out of the deal two years ago.

The move threatens to torpedo the Iran accord and plunge the Council into crisis, while widening the gulf between the US and almost every other member on Iran policy.

Thirteen of the 15 Council members had written to the Indonesian presidency to reject its validity.

The US “is alone” in their approach, and “their ultimate goal is to destroy the nuclear agreement when they have already imposed (national) sanctions on Iran,” one diplomat who spoke on condition of anonymity told AFP.

Another said that, with the sound rejection of the US bid by almost the entire Council, “normally the matter is closed.”

The US did not see it that way.

“We reminded members of our right under Resolution 2231 to trigger snapback, and our firm intent to do so in the absence of courage and moral clarity by the Council,” stated US ambassador to the UN Kelly Craft.

Washington has previously accused Council members of “siding with the ayatollahs.”

The move, never before used, comes after the US suffered a humiliating defeat at the Security Council earlier this month when it failed to muster support for a resolution to extend a conventional arms embargo on Iran.

According to the 2015 agreement, in which sanctions against Iran were lifted in exchange for it agreeing not to develop nuclear weapons, a notification that Tehran has broken its promise must in principle be followed by a draft resolution by the presidency of the Security Council.

The exclusion of this option by Indonesia was welcomed Tuesday by the majority of Council members.

According to diplomats, Washington could go so far as to table its own draft resolution, opening the way for even more confusion.

In this case, said one ambassador, opponents in the Council could go as far as abstaining from the vote.

In a statement Tuesday evening, the Iranian mission to the UN welcomed the council’s rejection of the US move.

Iran said the US request, “including all references therein, are null and void, have no legal standing and effect and are thus completely inadmissible.”