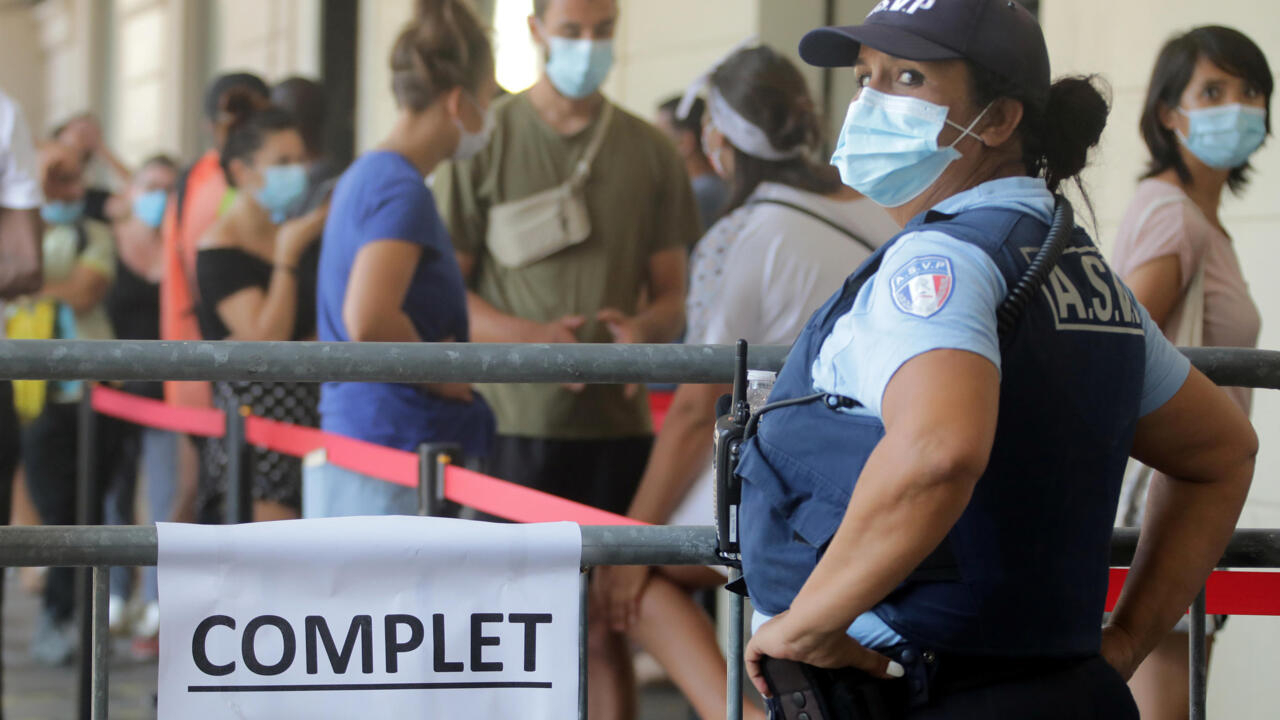 France recorded a daily tally of 6,111 new confirmed coronavirus infections on Thursday, the highest level since lockdown ended and the second-highest ever.

It was the biggest figure since a high of 7,578 set on March 30 during lockdown, at the height of the epidemic.

The number of deaths from coronavirus increased by 32 to 30,576 from Tuesday. On Wednesday, no death or hospital data had been reported due to a technical glitch.

Since late July, the ICU numbers have largely stabilised after failing from a high of 7,148 in early April.