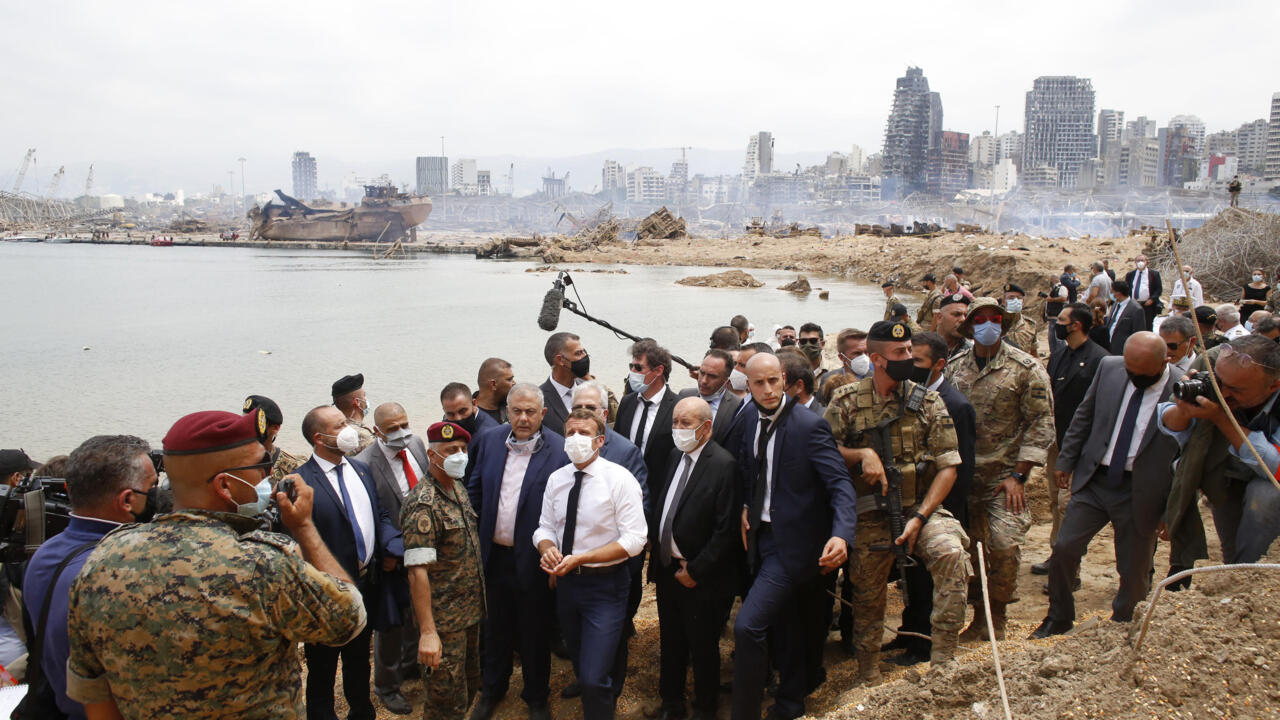 “The risk today is of Lebanon disappearing so these measures have to be taken,” he told RTL radio ahead of President Emmanuel Macron’s return visit to Beirut next week to push reform and reconstruction after the devastating port blast.

“They are caught up between themselves in a consensus of inactivity,” Le Drian said. “That can’t go on and we are saying that very clearly.”

“The President of the Republic said it when he went to Lebanon on August 6. He will say it again when he’s in Beirut on Tuesday.”

Macron departs Monday in a bid to boost the reconstruction effort but also to look at political issues as Lebanon searches for a new government, the French presidency said.

He visited Beirut two days after the massive explosion at the port killed 181 people and wounded thousands.

On August 9, he chaired a video conference that saw world leaders pledge more than 250 million euros ($295 million) for Lebanon.

“The country is on the edge of the precipice,” Le Drian added, calling for a new government to be set up quickly. “There’s a humanitarian and health emergency,” he said.

Premier Hassan Diab’s cabinet has resigned over the blast, which was blamed on a store of ammonium nitrate left for years in a port warehouse despite warnings.