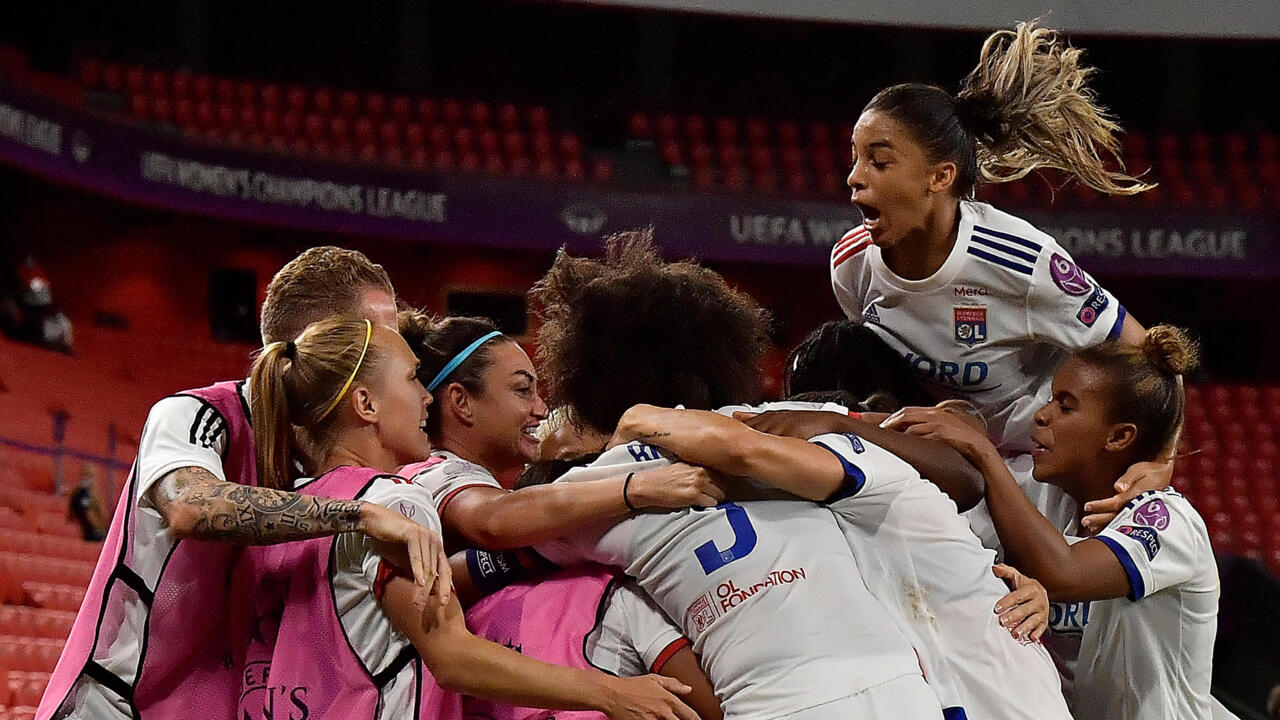 Lyon reached the final of the women’s Champions League for the fifth straight time Wednesday after Wendie Renard scored with a 67th-minute header to secure a 1-0 win over Paris Saint-Germain.

Lyon will seek its fifth consecutive title in Sunday’s final against Wolfsburg, which defeated Barcelona in the other semifinal on Tuesday.

Both teams finished the match with 10 players. PSG’s Grace Geyoro was sent off in the 66th and Lyon’s Nikita Parris was ejected in the 75th, both with second yellow cards.

Wolfsburg will be trying to win its third European title after back-to-back triumphs in 2013 and 2014.

Lyon, a six-time winner and a nine-time finalist, beat Wolfsburg in the 2018 final.

PSG, seeking its first women’s Champions League trophy, was trying to reach the final for the third time. It was runner-up to Lyon in 2017. It also lost to its French rival in the 2016 semifinals.

The final will played be at Real Sociedad’s Anoeta Stadium in the northern Spanish city of San Sebastián, which is hosting the mini-tournament that began with the quarterfinals. All matches have been played without fans. Athletic Bilbao’s San Mamés stadium also hosted games.