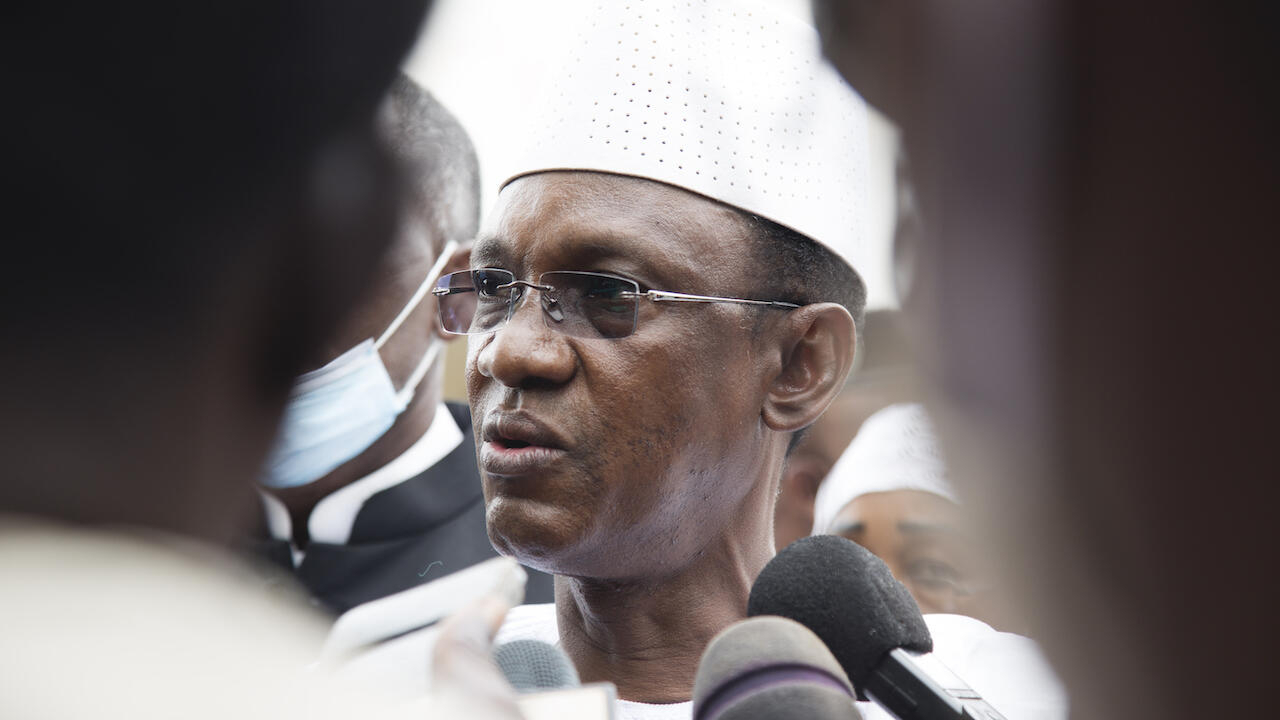 A Malian protest coalition that had campaigned against former president Ibrahim Boubacar Keita said Wednesday it was willing to work with the junta which ousted him, in a process to restore civilian rule.

The new military rulers formally received the leaders of the June 5 Movement for the first time since seizing control of the crisis-hit country in a largely bloodless coup on August 18.

“We are willing to work with this process, we came here to exchange views and to reaffirm that we have the same positions” as the military, said Issa Kaou Djim, a leading figure in the protest movement.

“We have been reassured (by the fact) that these troops are soldiers, great intellectuals. Mali, across the entire spectrum, is in a drive to bring everyone together,” he said.

Keita, 75, was forced out by young army officers who led a mutiny at a military base at Kati, 15 kilometres (nine miles) from Bamako.

They headed into the capital where they detained the president, along with Prime Minister Boubou Cisse and other leaders.

The putsch—the second in eight years—has once more placed the spotlight on one of Africa’s most unstable countries, which is battling a jihadist revolt and economic slump.

Coup leaders were cheered by a large rally on Friday organised by the June 5 Movement, although they have been condemned by the country’s neighbours, the United States, African Union, the UN and European Union.

Brussels said Wednesday it was “temporarily” suspending its programme of army and police training in Mali, “due to the circumstances”, according to the head of European diplomacy, Josep Borrell, after a meeting in Berlin of European defense ministers.

According to European officials, the European Training Mission for the Malian Army has trained around 18,000 troops in Mali since its launch in February 2013.

Named after the day and month that it was launched, the June 5 Movement comprises a diverse association of grassroots groups, political parties and religious figures cemented by the demand for Keita’s resignation.

Following their roughly hour-long talks with the junta, the protest leaders were keen to present themselves as joint partners in forging a “new Mali”.

“We told the junta that it would be useful to have substantive discussions afterwards. They agree, and they said they will consult the people,” said Modibe Kone.

The next meeting is scheduled to take place on Saturday, attended by the junta’s leader, Colonel Assimi Goita, who did not take part on Wednesday according to people at the talks.

Within hours of the coup, the junta, which calls itself the National Committee for the Salvation of the People, promised to enact a political transition and stage elections within a “reasonable time”.

A mediation mission by the Economic Community of West African States (ECOWAS) failed to reach a deal on the details of the transition, but said the junta had vowed to return the country to civilian rule within less than a year.

ECOWAS is due to hold a summit on Friday to decide whether to maintain sanctions imposed after the coup, including a ban on travel and trade with Mali which threatens to deepen the country’s social and economic troubles.

Keita was elected in 2013 as a unifying figure in a fractured country and was returned in 2018 for a second five-year term.

But his popularity nosedived as he failed to brake a bloody jihadist campaign that has claimed thousands of lives and driven hundreds of thousands from their homes, and to reverse the country’s downward economic spiral.

Despite international opposition to the coup, analysts say Keita’s return to power is now highly unlikely.