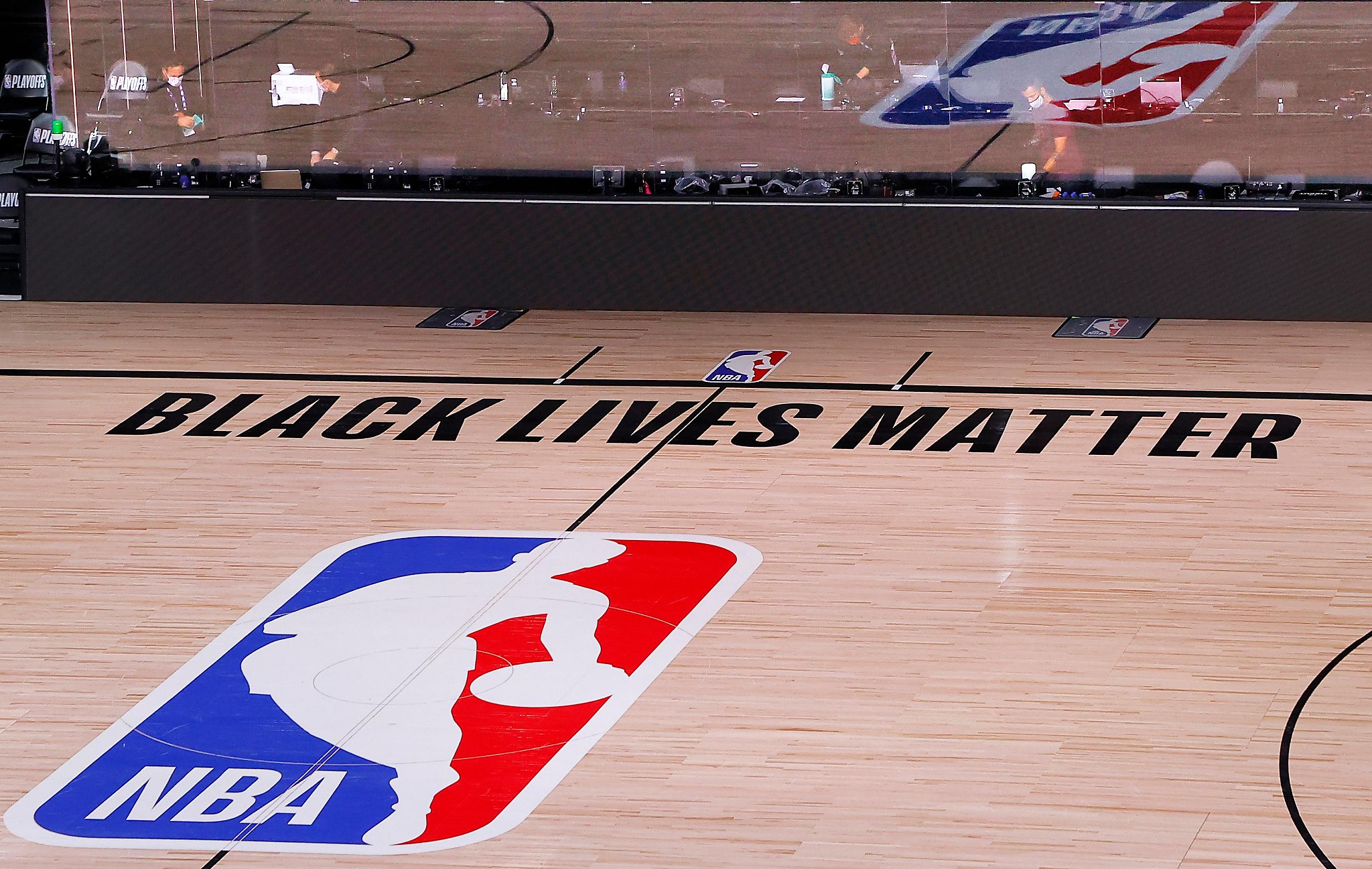 Current and former members of the Golden State Warriors organization are applauding the NBA playoff teams in the league’s Orlando bubble who held a strike in advance of Wednesday’s games as a response to the police shooting of Jacob Blake in Kenosha, Wisconsin.

The strike began when the Milwaukee Bucks did not take the court for their game against the Orlando Magic, and the Magic refused to accept a forfeit. The NBA and NBAPA later announced that Wednesday’s games “have been postponed” and “will be rescheduled.”

A horde of NBA players reacted positively on Twitter, including several Warriors.

“For those who don’t understand what is going on, it will always be bigger than basketball!” tweeted rookie Eric Paschall. “We demand change!!! We demand justice! Have a blessed day!”

For those who don’t understand what is going on, it will always be bigger than basketball! We demand change!!! We demand justice! Have a blessed day!

Proud of my brothers!!!

So proud of all the teams taking a stand together!

The Athletic’s Tim Kawakami shared that general manager Bob Myers “said he absolutely respects the position of the players.”

ESPN’s Adrian Wojnarowski has reported that the season is on the brink.

“Emotions are raw, players were already worn out of bubble environment prior to the Jacob Blake shooting and sources say discussions within teams are ongoing about postponing tomorrow’s three games too — and beyond,” he tweeted. “‘The season is in jeopardy,’ one vet player here tells ESPN.”

Editor’s note: This story originally referred to the collective action of the players as a “boycott,” but has been updated to be more precise with the word “strike.”