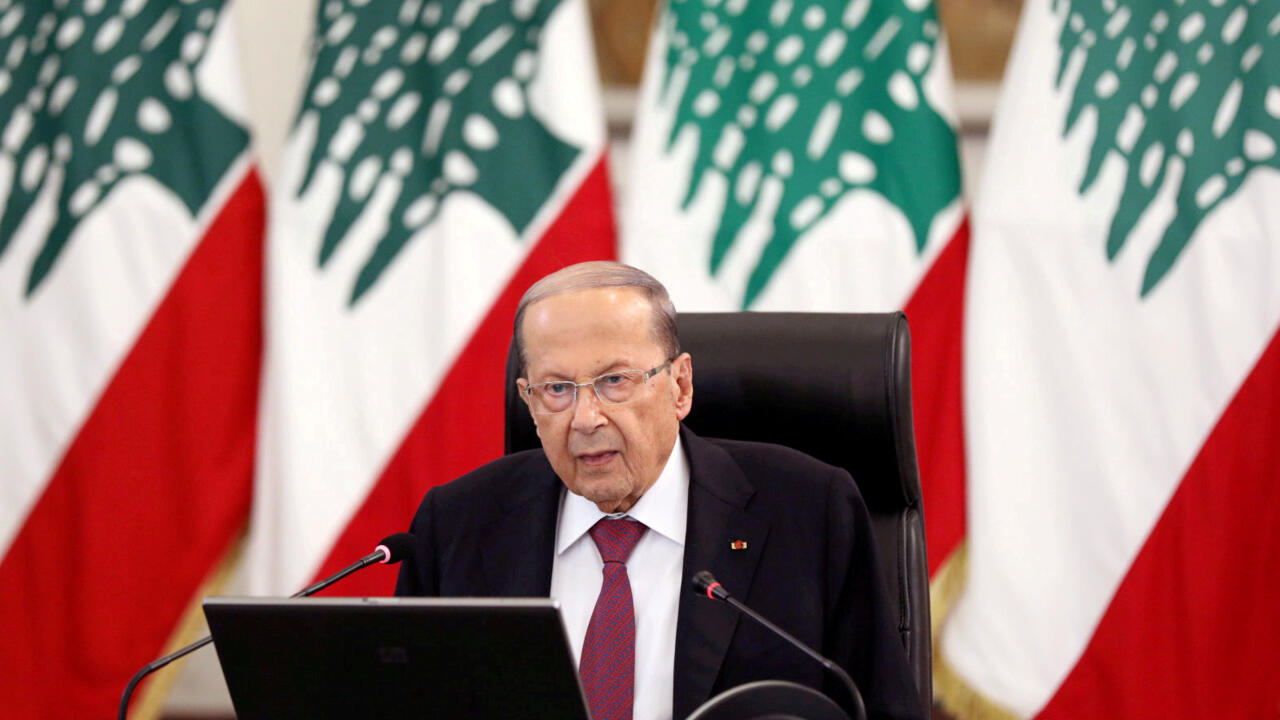 The Lebanese presidency will convene consultations with parliamentary blocs on Monday to designate a new prime minister, the presidency said, after the government quit earlier this month following the catastrophic explosion at Beirut port.

Lebanon’s fractious sectarian parties have so far failed to agree on who should lead the next government. President Michel Aoun is required to designate the candidate with the greatest level of support among MPs.

The post of prime minister must go to a Sunni Muslim in the Lebanese sectarian system. It was not immediately clear who would emerge with the biggest support among MPs.

Saad al-Hariri is so far the only serious name floated for the post to replace Hassan Diab, who continues in a caretaker capacity until a new government is agreed. But Hariri said earlier this week he was not a candidate after several major parties said they did not support his return to the job.

The consultations will take place a day before French President Emmanuel Macron visits Beirut as Paris presses Lebanese leaders to take action to save the country from a destabilising financial crisis.

The Iran-backed Shi’ite Hezbollah and its Shi’ite ally the Amal Movement want Hariri to be prime minister again. But Hezbollah’s main Christian ally, the Free Patriotic Movement founded by Aoun, opposes his candidacy.

Groups at the other end of the spectrum, notably the Christian Lebanese Forces Party and Druze leader Walid Jumblatt, also do not support Hariri’s return to the job.