‘Tired of the democratic system’: Malians wonder what happens next after coup 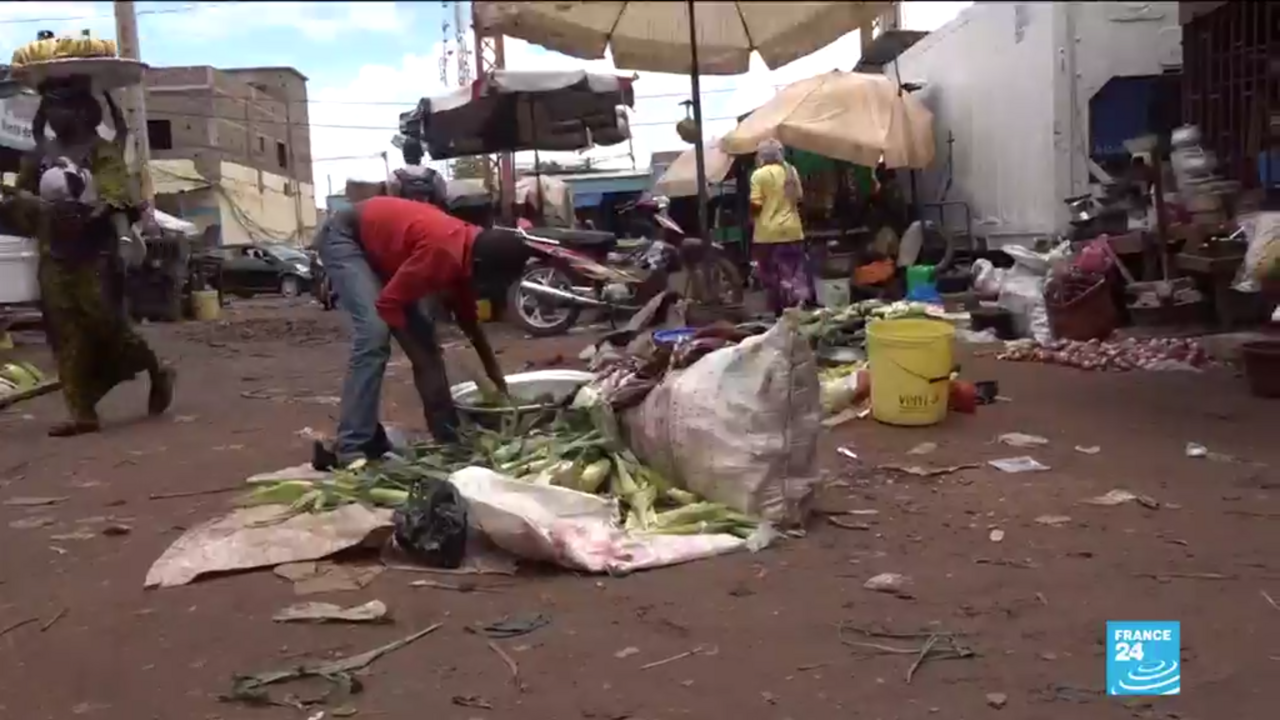 There is an uneasy calm in the Malian capital Bamako following the military coup that ousted President Ibrahim Boubacar Keita on August 18. There are few soldiers on the streets, and the protesters who had been out on the streets have gone home. But many people are starting to ask what happens next. FRANCE 24’s Nadia Massih reports.

It is far from clear how long the junta will stay in power in Mali, when elections will be held and who will be on the ballot – let alone whether a new president could succeed where Keita failed and tackle some of Mali’s systemic issues, such as a stagnant economy, millions living in poverty, and a jihadist insurgency that seems to be getting worse.

“I want the soldiers to control Mali,” one Bamako local said. “Mali is not ready for democracy.”

“I support the junta because we Malians are very, very, very tired of the democratic system and the political class,” said another. “When you ask people, they will tell you they are happy Keita left, because he did nothing.”

Click on the video player above to watch FRANCE 24’s report.