A meeting with Imam Mahmoud Dicko, who led the movement to oust Mali’s president 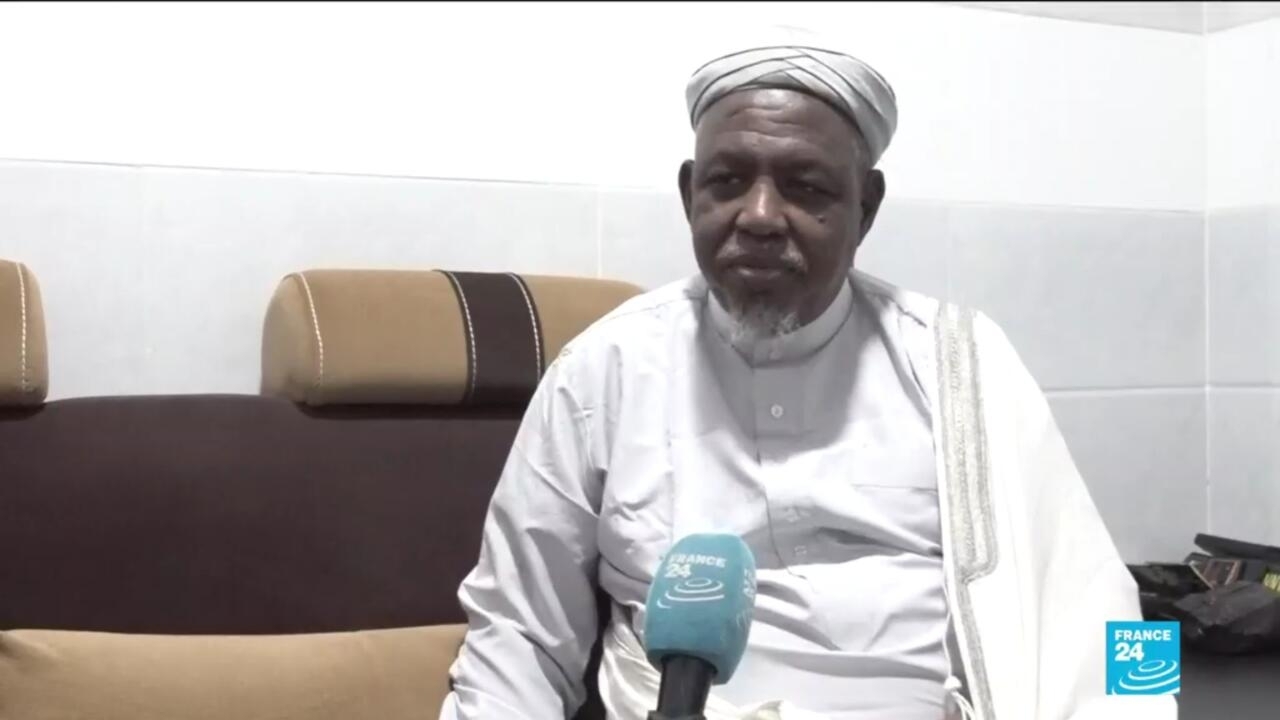 Talks to resolve a political crisis in Mali remain at a standstill after military commanders toppled President Ibrahim Boubacar Keita in a coup on August 18. West African leaders want power handed over to a civilian government within a year, but the ruling junta propose waiting until 2023. FRANCE 24 met with de facto opposition leader and Imam Mahmoud Dicko in Mali.

Many Malians see Mahmoud Dicko, a conservative imam and an important player in mass opposition protests earlier this year, as a future leader of their country. But Dicko himself insists he is not a president-in-waiting. So what is it that he wants for Mali?

“I know what I do best, lead people in prayer. That is my vocation and, insh’allah, I will remain an imam. I have no ambition to be president of Mali,” he told FRANCE 24 reporters who went to meet him.

Dicko said there was no reason not to trust Mali’s soldiers, but that trust doesn’t mean giving them carte blanche to do whatever they wish with the country.

FRANCE 24’s Nadia Massih filed this report. Click on the video player above to watch the report in full.