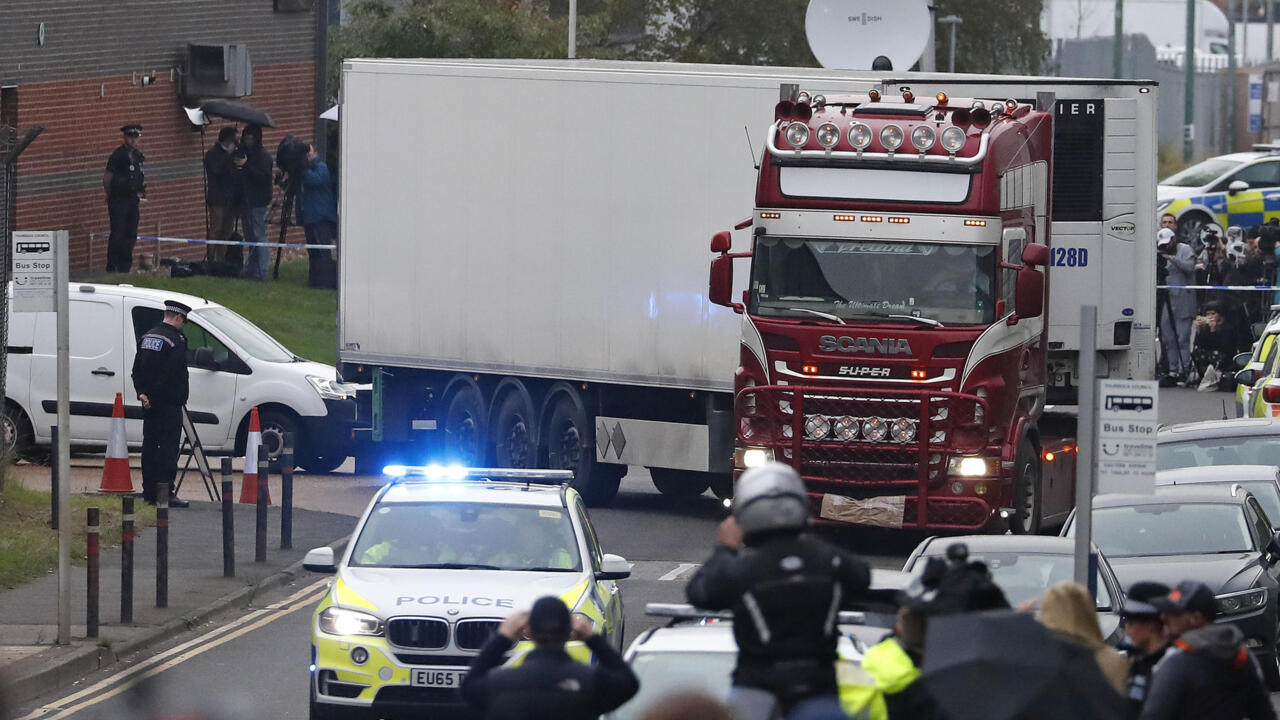 Irishman Ronan Hughes pleaded guilty on Friday to the manslaughter of 39 Vietnamese men, women and boys found in the back of a refrigerated truck near London last year.

Hughes appeared at the Old Bailey court following the discovery of the bodies in October. Eamonn Harrison from the British province of Northern Ireland, pleaded not guilty to the same charge.

Thirty-one of the victims were men or boys, and eight were women. The oldest was 44 and three were aged under 18, including two 15-year-old boys.

The bodies of the victims were found in a refrigerated trailer on October 23 in an industrial park in Essex, east of London. Police said the truck came from a Belgian port.

Essex Police had initially said the victims were believed to be Chinese nationals, until several Vietnamese families came forward to say they feared their relatives were on board.