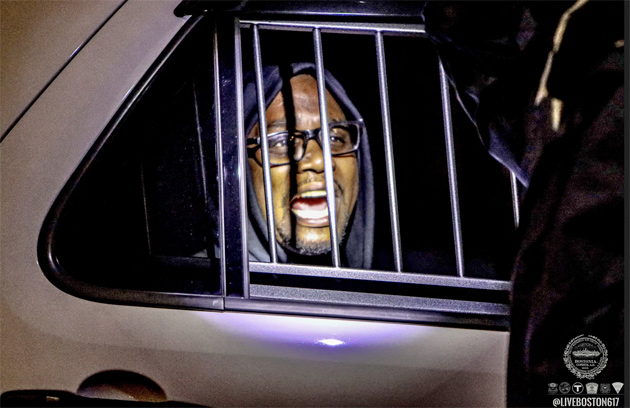 Live Boston reports a man walked up to a Boston EMT responding to a call at Blue Hill Avenue and Seaver Street, took out a knife and lunged at him around 11:25 p.m. on Thursday.

The EMT managed to evade the man, who had no known connection to the call, and his knife and called out for help. Police on scene promptly arrested Kion Thomas, 43, of Roxbury, on a charge of aggravated assault on an EMT.

In July, 2019, a woman being transported in an EMS ambulance allegedly repeatedly stabbed an EMT and sprayed another with pepper spray. The next day, another woman was charged with attacking an EMS supervisor who was trying to keep people away from a scene in South Boston where EMTs were trying to treat an unconscious person.