The long road to residency for foreigners in France 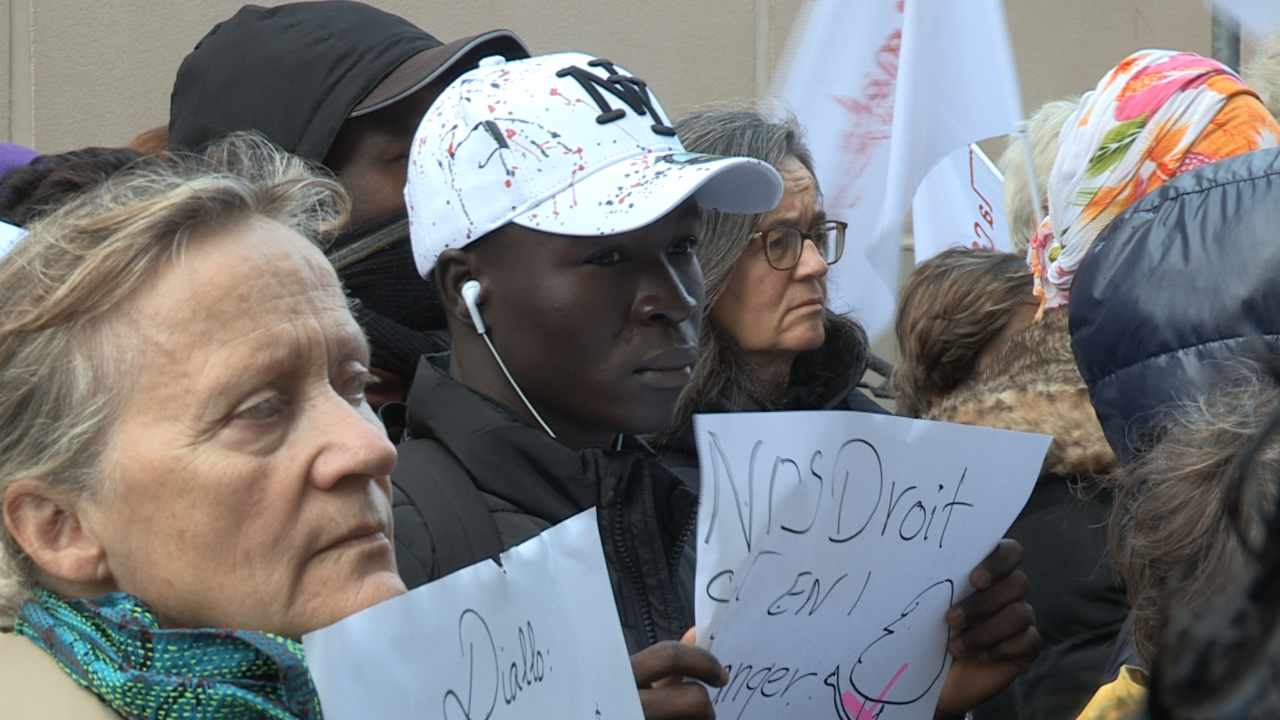 For many foreigners in France, applying for a residence visa can be a long and hard-fought battle. For several years now, local prefectures have been taking appointments electronically and applicants are required to carry out administrative procedures on the internet. However, the demand for visas is so high it can take up to a year to score a highly-sought-after appointment. In the meantime, foreigners are unable to work legally and live in fear of being deported at any time. Our reporters investigate the long road to residency for foreigners in France.

In the vast majority of French prefectures, online appointment scheduling has now become the norm. But while the shift to digital was supposed to simplify the administrative process, in practice it has led to longer delays in obtaining appointments. Applicants trying for a time slot are repeatedly met with the following message: “There are no more available time slots for your appointment request. Please try again later”. Some people take months, or even longer, before obtaining a slot that is an essential step in the residency process.

Many foreigners who want to formalise their situation or renew their residence visa can find themselves caught up in a Kafkaesque system. Sometimes, if they don’t get an appointment within the allotted time, they’re left without the required legal papers, automatically falling into a precarious situation. They then run the risk of being arrested and locked up in an administrative detention centre. This was the case for 33-year-old Idrissa, who was finally returned to Senegal after eight years in France.

Others spend whole nights looking out for new time slots to open up on their prefecture’s website, hoping to be among the first to register and secure a golden ticket to an appointment. FRANCE 24 accompanied Patrice, who after nearly a year of waiting has his first appointment at the Hauts-de-Seine prefecture. The 42-year-old Ivorian is relieved and overjoyed to be taking the first steps towards formalising his residency.

Often, monitoring the website for appointments can turn into a full-time job. A parallel market has even emerged: for a fee, private individuals offer services to resell precious appointments in the prefectures. Some even charge up to a hundred euros. Our reporters went to meet with a few of them but found that business among these amateur traffickers is far from lucrative. And yet it’s these traffickers that French authorities blame for the failures of online appointment scheduling.

For several years now, the prefectures have endured budget cuts that have impacted their operations and led to a backlog of applications for residence visas. For users, it has turned the application process into a drawn-out and demoralising experience.