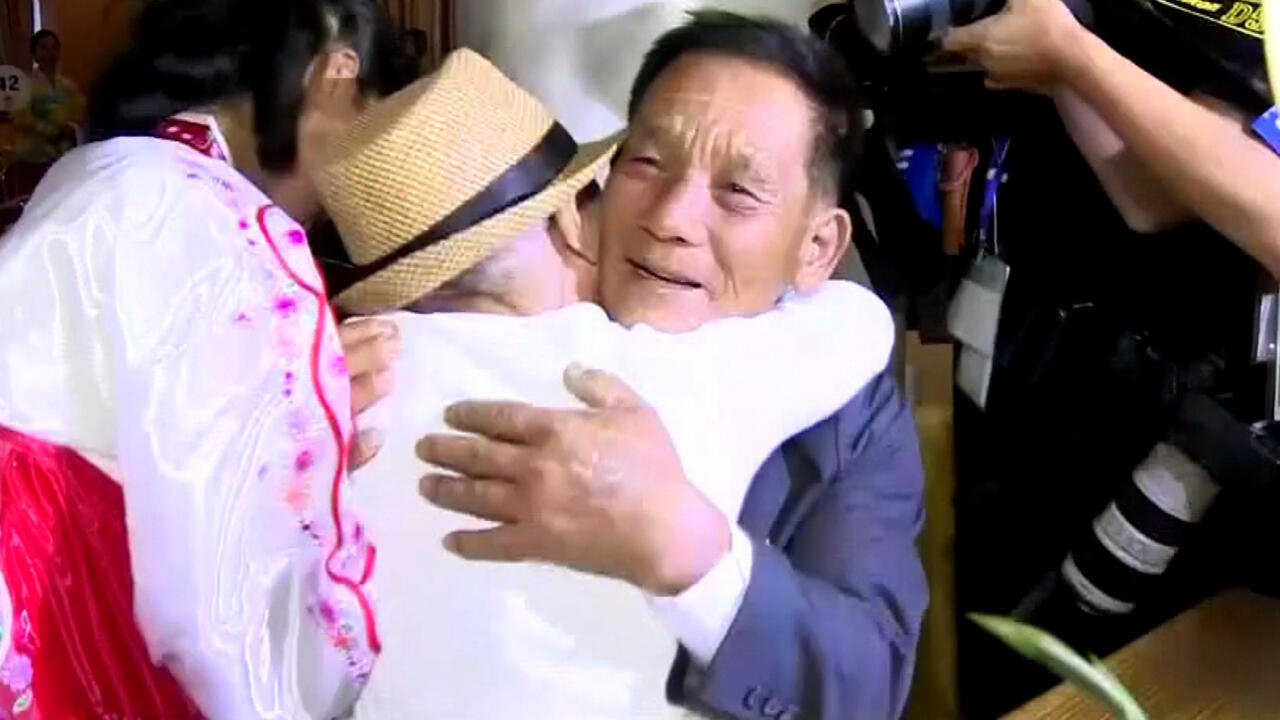 Seven decades after the end of the Korean War, Seoul embarked on a painstaking task to search for and identify the bodies of fallen soldiers still missing since the war. Our reporters witnessed this unprecedented programme in action that developed along the border between the two Koreas, thanks to an agreement forged with Pyongyang two years ago.

“Find my hero” is the name of the campaign launched by South Korea to encourage families of descendants to share their DNA to identify the remains of veterans of the Korean War (1950-1953).

The Korean conflict, one of the last remnants of the Cold War, may seem remote. But for millions of Koreans, both in the North and the South, it is still very much alive. The two Koreas are still technically at war – only an armistice was signed in 1953 – and with the remains of 130,000 soldiers, Koreans and foreigners, abandoned at the end of the conflict, families were left without answers.

Today, however, things are changing. Thanks to the progress of DNA research and an agreement between the two Koreas reached in 2018, excavations at the border zone, the DMZ, were able to begin. Seoul decided to invest a lot of money and time in the identification of these “ghosts of war”. Every year, 100,000 South Korean soldiers are mobilised to conduct the excavations.

It’s painstaking work – almost impossible – having to dig up the earth in vast forests in the hope of finding the remains of soldiers who disappeared seven decades ago. Then, in laboratories, scientists try to cross-check these remains with the DNA of descendants.

Overcoming the numerous challenges of the project is of paramount importance for many South Korean families who might finally have a chance to bury their dead. In South Korea, 40,000 people have already participated in genetic surveys for the campaign. While many are hopeful, few have been lucky in their search for loved ones. Our reporters met with some of these families.

Also, little is known about how international the conflict was. A total of 20 countries including South Korea, North Korea, China, the US and even France participated in the Korean War. Few would know that seven French soldiers are still missing. This devastating conflict caused nearly three million deaths and led to the partition of the Korean peninsula into two states in 1953 – a division that is more contentious than ever.