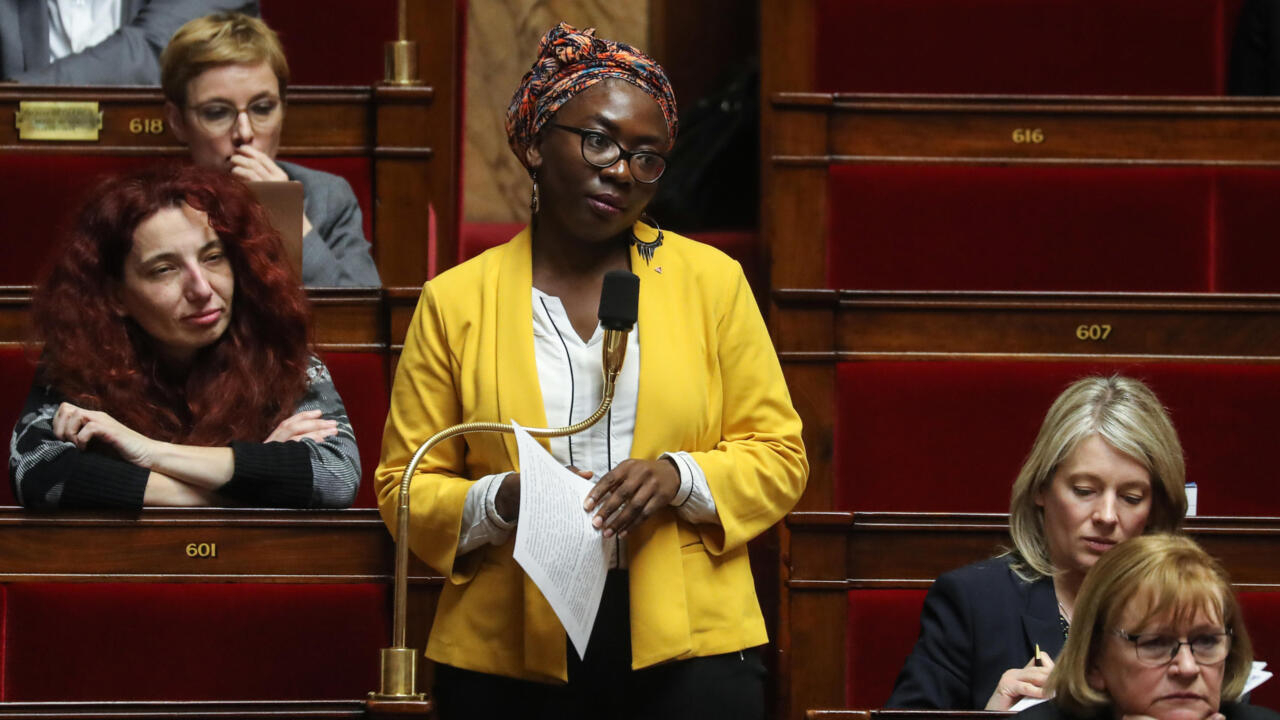 The French presidency said Macron called Danielle Obono from the far-left party France Unbowed and “expressed his clear condemnation of any form of racism”.

The magazine, Valeurs Actuelles, which caters to readers on the right and far right, showed Obono in chains with an iron collar on her neck to illustrate a seven-page imaginary story.

Prime Minister Jean Castex said it was a “revolting publication that calls for clear condemnation” and told Obono that she had the government’s backing.

“I share the indignation of lawmaker Obono,” he said.

“One is free to write a putrid novel within the limits fixed by the law. One is free to hate it. I hate it,” said Justice Minister Eric Dupond-Moretti.

Obono tweeted: “The extreme right — odious, stupid and cruel. In brief, like itself.”

The anti-racism body SOS Racisme deplored rising hate speech against African and Arab politicians and said it was mulling what legal measures could be taken to counter this.

The magazine however denied it was racist, saying the story concerning Obono was “a work of fiction… but never nasty.”

France witnessed several protests in June and July against racial injustice as well as colonial and police brutality, inspired by the Black Lives Matter movement and George Floyd’s death at the knee of police in the United States.

>> ‘Black and treated as such’: France’s anti-racism protests expose myth of colour-blind Republic

Macron, a centrist, who raised eyebrows when he gave an interview to Valeurs Actuelles last year and praised it as a “good magazine”, has pledged to root out racism.

But he also said France will not take down statues of figures linked to the colonial era or the slave trade, as has happened in other countries recently.