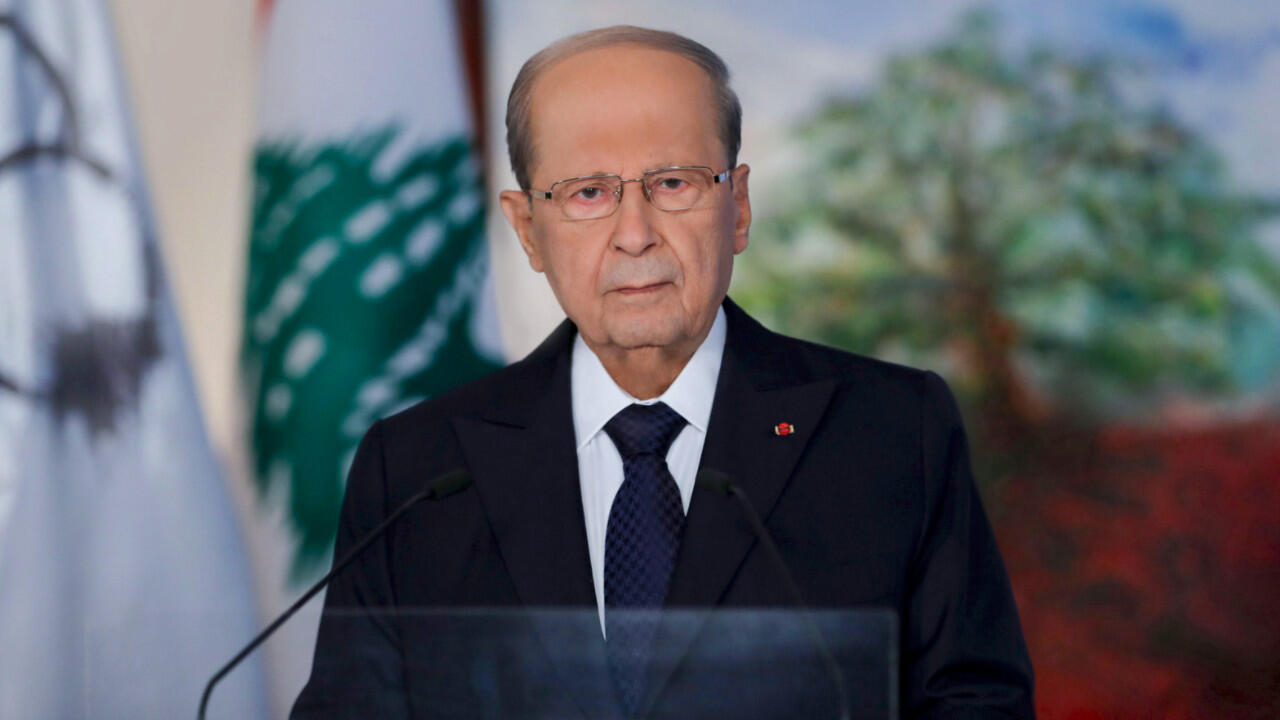 Lebanon’s President Michel Aoun called Sunday for the proclamation of a “secular state” during a televised address to mark the upcoming centenary of the Lebanese state.

“I call for the proclamation of Lebanon as a secular state,” Aoun said during a speech after an enormous explosion at Beirut’s port in early August and months of deepening economic crisis.

He said such a state was the only way “of protecting and preserving pluralism” and creating real unity.

“Lebanon’s youth are calling for change… for them and for their future,” said the 85-year-old president, who has long been accused by protesters of being out of touch with the country’s youth.

“I say yes, the time has come,” he added. “There is a need to develop, modify, change the system.”

Aoun spoke a day ahead of Lebanon marking a hundred years since French mandate authorities declared the state of Greater Lebanon.

French President Emmanuel Macron is set to land in the country on Monday on his second visit in weeks to hammer home the need for reform in the wake of the deadly port blast that killed at least 188 people and wounded thousands.

Aoun said he would call for dialogue including religious authorities and political leaders to reach “a formula that is accepted by everyone and that would be embodied in the appropriate constitutional amendments”.

Macron on Friday spoke of the “constraints of a confessional system” in the country’s politics that was hampering reforms.

Hassan Nasrallah, the head of Hezbollah, an ally of Aoun’s Free Patriotic Movement, earlier Sunday said his Shiite movement was “open” to the French proposal for a new political pact for Lebanon as long as there is national consensus.

Aoun is to receive the representatives of parliamentary blocs and independent lawmakers on Monday to start consultations towards naming a new premier after the government resigned following the Beirut explosion.