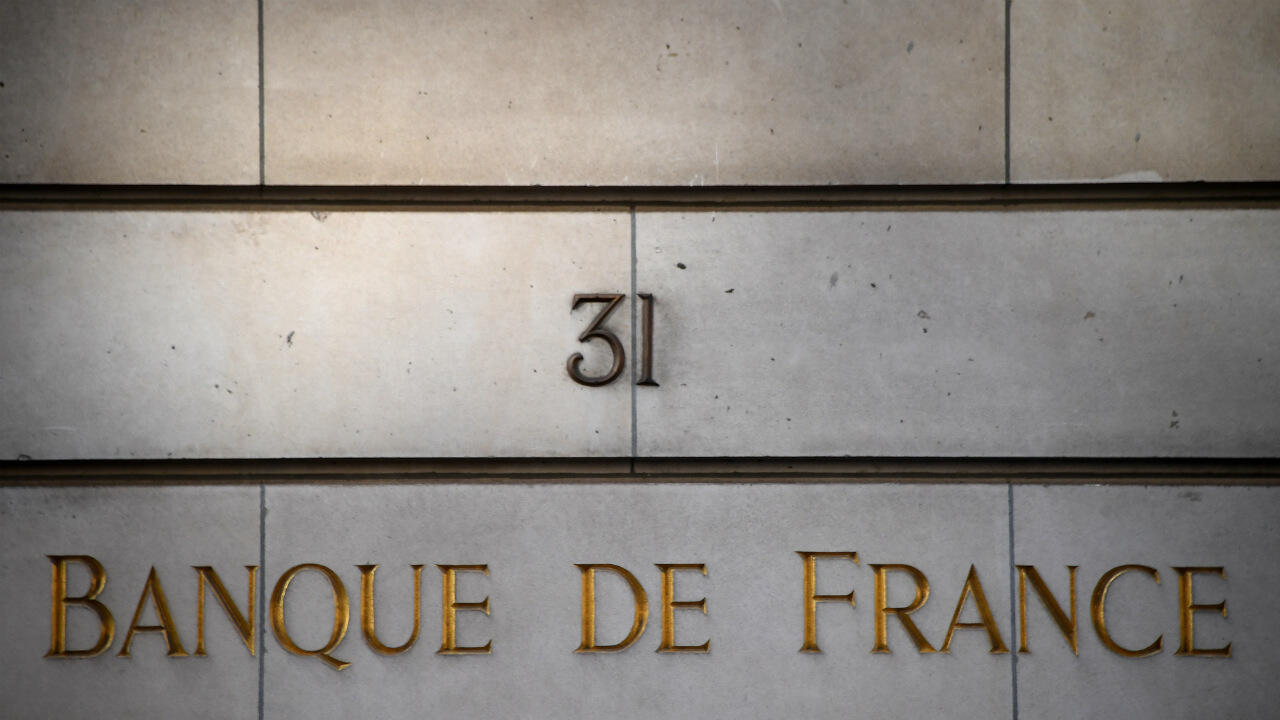 Thieves made off with nine million euros in cash in the southeastern French city of Lyon on Friday in an armed attack on an armoured security vehicle, prosecutors said.

The theft is believed to be the biggest such cash heist in France since notorious robber Toni Musulin in 2009 made off with 11.6 million euros ($13.8 million), most of which was subsequently recovered.

The vehicle was attacked at around (9:00 am local time (0700 GMT) by several armed individuals as it came out of a branch of the Bank of France in Lyon.

No one was injured in the attack on the vehicle belonging to the Loomis security company “but the losses amount to nine million euros (about $10.7 million)”, prosecutors said in a statement to AFP.

“The perpetrators managed to immediately flee after committing the act.”

Local reports said two vans blocked the armoured vehicle, one in front and one behind.

The robbers threatened the driver, took the money, and fled in two vehicles later found burnt.

“The most important thing is that the cash escorts are safe and sound,” he added.

The three employees are extremely shocked, Loomis trade unionist Kader Bengueche said, adding they would see a psychologist on Monday.

According to two colleagues of the attacked security team — two men and a woman — there have been repeated problems with the security vehicles’ locking system.

While the security code is supposed to be changed for each run, the attacked vehicle had a “permanent code” which saved time for the robbers, added the colleagues who asked not to be named.

“There is clearly a fault on the part of the company,” one told AFP, stressing that the driver of the attacked vehicle was a former shooting instructor trained in “defensive driving”.

An enquiry was swiftly opened by police and regional specialists.

Cash handling Swedish company Loomis has been attacked several times over the years.

In May 2017, 35 million euros ($41 million) worth of goods — cash, diamonds and gold ingots — were stolen from one of its vehicles in Switzerland.

But Loomis chief executive Tresch told AFP that compared to the 2000s, there are now fewer physical attacks.

“It is a lot easier to carry out attacks (on the internet) via hackers, as opposed to attacking an armoured vehicle,” Tresch said.

“It’s not the same exposure.”