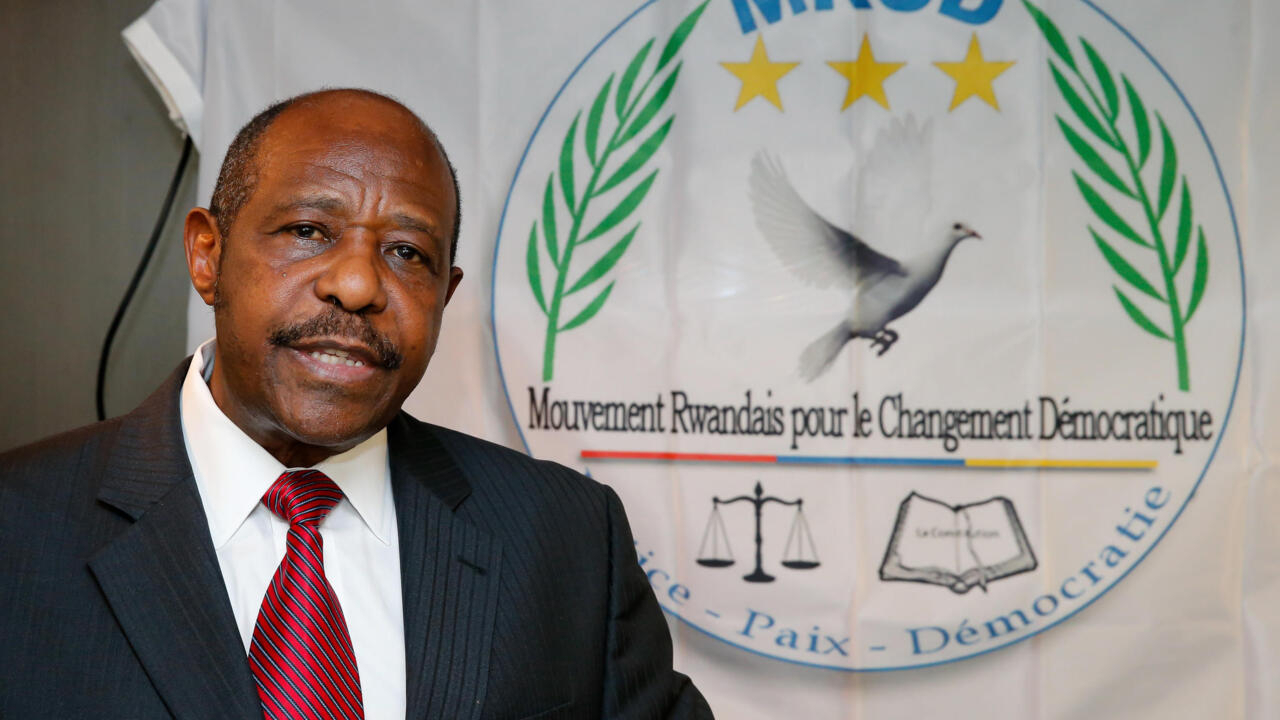 Rwandan investigators announced Monday they had arrested Paul Rusesabagina, whose heroic actions during the 1994 genocide were depicted in the Oscar-nominated movie “Hotel Rwanda”, accusing the high-profile government critic of terrorism.

The Rwanda Investigation Bureau (RIB) said Rusesabagina, who lives in Belgium, had been detained “through international cooperation” and was being held at a police station in the capital on serious charges.

“With the cooperation of the international community, Paul Rusesabagina was arrested and he is now in the hands of RIB,” RIB acting spokesman Thierry Murangira told reporters in Kigali.

Murangira refused to detail how the arrest occurred or the extent of involvement of international authorities in detaining the outspoken critic of long-ruling President Paul Kagame, claiming doing so “could jeopardise investigations”.

Eric Van Duyse, spokesman for the Belgian federal prosecutor’s office, told AFP they were informed of Rusesabagina’s arrest by Rwandan authorities “but we have no details of the circumstances”.

Murangira said Rusesabagina, who has agitated for political change in Rwanda from abroad, was the subject of an international arrest warrant and “suspected of financing and creating terror groups” operating in East Africa and overseas.

He is accused by investigators of terrorism, arson, kidnap and murder, including against his own countrymen on Rwandan soil in two incidences in June and December 2018.

During the 1994 genocide, as manager of the Hotel des Diplomates in Kigali, Rusesabagina used his influence and connections to shelter 1,268 Tutsis and moderate Hutus from being slaughtered by the Interahamwe militia.

From Belgium, where he sought asylum with his wife and children, Rusesabagina became a fierce critic of Kagame, who has been in power since 1994 when his forces overthrew the genocidal regime.

Rusesabagina has accused Kagame’s government of killing opposition figures and detaining and torturing activists both at home and abroad.

The RIB has said the Rwandan Movement for Democratic Change (MRCD), which Rusesabagina co-founded abroad, and its armed wing, the FLN, are “extremist terror outfits”. Rwanda has also accused neighbours, including Burundi and Uganda, of harbouring the group.

Rusesabagina, in a video posted to YouTube in December 2018, said the FLN was seeking to “liberate” Rwanda from an oppressive government in Kigali.

Once championed in Western capitals as a reformer, Kagame has been criticised for overseeing constitutional changes to prolong his rule and cracking down on opposition voices.