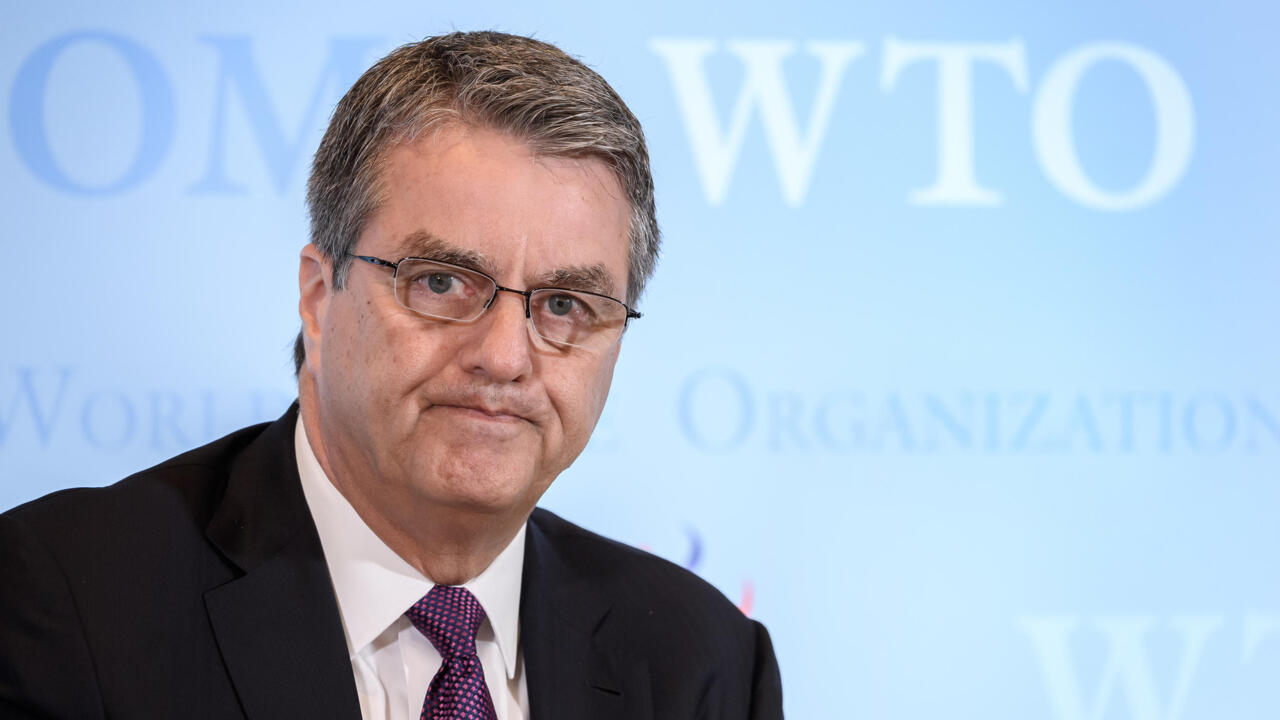 As Roberto Azevedo leaves the World Trade Organization Monday, the institution faces multiple crises without a captain — a situation experts warn could drag on for months.

Any future WTO leader will head an organisation mired in stalled trade talks and struggling to curb trade tensions between the United States and China.

The global trade body faces relentless attacks from Washington, which has crippled the WTO dispute settlement appeal system and threatened to leave altogether.

Many observers fear that intransigent US positions could paralyse the WTO process of designating a new director general, leaving the organisation leaderless for the foreseeable future.

“The US demands that the new DG shares US concerns, many of which are about addressing concerns related to China,” Manfred Elsig, a professor of international relations at the World Trade Institute in Bern told AFP.

“Given that the DG is chosen by consensus, this tough stance complicates the selection.”

The WTO has already presented a timeline for selecting one of eight candidates in the running to replace Azevedo within a few months.

But Elsig warned that “the process is already torpedoed”.

“It could well be that many WTO members want to wait until after the (US) election, hoping that the administration changes.”

Azevedo’s surprise announcement in May that he would end his second WTO term 12 months early forced the organisation to speed up its usually lengthy process of selecting a new leader.

The organisation is due next month to begin three rounds of consultations  — dubbed “confessionals” — in which all member states confidentially voice their preferences, gradually whittling down the list.

The process, based on consensus, is expected to last until mid-November.

But soaring international tensions and growing politicisation of picks to head UN agencies and other international organisations could trip up the tentative timeline.

Members failed last month to pick an acting chief from among four deputy directors — something that is normally a straightforward process.

Brussels and Washington butted heads over whether German Karl Brauner, or American Alan Wolff, should get the job, in what observers say was unprecedented politicisation of an administrative decision.

Elvire Fabry, a researcher at the Jacques Delors institute, said that “the US veto” of widely-backed Brauner was first and foremost linked to President Donald Trump’s wish to “increase the power play towards the European Union … ahead of the elections.

“Making such a concession, even for an interim (chief), would have been too much for him,” she said, adding that Washington might also expect the interim period “to be longer than predicted, and does not want to allow a European to settle into the position.”

A Western trade diplomat who asked not to be named said there was concern over how far some might be willing to go to prevail.

The candidates themselves appear to be taking the turmoil in stride.

“I have confidence in the selection process and look forward to this concluding in good time,” Liam Fox of Britain told AFP in an email.

Kenyan candidate Amina Mohamed insisted in an interview that she saw “no reason to doubt that the timetable (announced for the selection process) won’t be realised.”

“It is difficult to measure the harmful power the US is exerting on this process, to know how far they can and want to go to interfere and disrupt things,” remarked Sebastien Jean, head of the French research centre Cepii.

“I think that is the great unknown.

“There is a feeling that the United States will probably remain fairly passive and show little good will until November 3,” he said.

Some think the wait could last until January 20, when the next US president is sworn in, before things will move forward.

Many say the process has never been so politicised, and some suggest the organisation might be forced to ditch its long-held policy of consensus and ask members to vote.

That would mark a big shift. In 1999, when members were unable to unanimously choose who should be given four years at the helm, they opted to hand the two top picks a three-year mandate each instead of resorting to a vote.

But professor Elsig said such a decision would be unfortunate in the current climate.

“Someone with a short three-year tenure might likely be perceived as a lame duck from the beginning.”