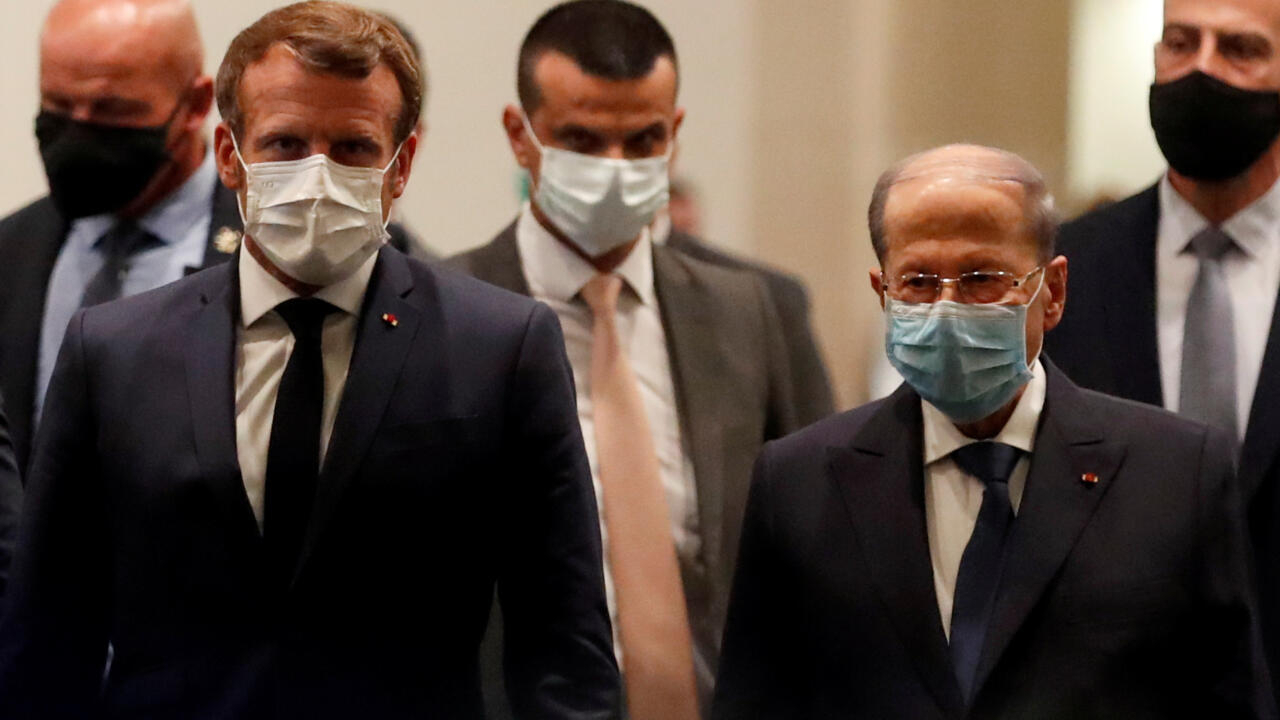 French President Emmanuel Macron called on Monday for the swift formation of government to lead crisis-hit Lebanon, following the designation of a new prime minister.

Speaking on his arrival at Beirut airport, Macron said a new line-up should be agreed “as soon as possible” to rescue the country, which is reeling from the deadly August 4 port explosion, an economic collapse and the coronavirus pandemic.

Macron arrived in Beirut hours after Lebanese leaders named diplomat Mustapha Adib as the new prime minister on Monday under French pressure, and will press for reforms aimed at dragging the Middle East nation out of a financial abyss.

With its economy devastated by a financial crisis, a swathe of Beirut in tatters following a huge port explosion on August 4, and sectarian tensions rising, Lebanon is facing the biggest threat to its stability since the 1975-90 civil war.

Macron was met at the airport by President Michel Aoun in the French leader’s second visit in less than a month. “So President, it’s been a busy day, hasn’t it,” Macron told Aoun.

He also addressed the Lebanese people in an Arabic-language tweet, saying he had returned as promised to “work together to create necessary conditions for reconstruction and stability”.

Macron will push politicians to enact reforms that donors have demanded to tackle corruption and waste before they will release financial support.

Senior Lebanese officials said Macron’s mediation was essential in securing agreement on a new prime minister in the 48 hours before consensus emerged on Adib, the former ambassador to Germany. Politicians had been deadlocked last week.